BOSSIER CITY, La. – A local home contractor that KTBS has featured in two investigative reports this week is in jail.

Bossier City police issued an arrest warrant for Richard Paul, 66, and he surrendered to authorities Thursday. He was booked into Bossier Maximum Security Facility and is held on a $45,000 bond.

KTBS 3 Investigates reporter T.W. Starr has been looking into Paul and his business, People’s Choice Flooring and Remodeling, for the past few weeks. The investigation was sparked by complaints called in by viewers about Paul’s business practices.

Homeowners scattered throughout the ArkLaTex say Paul and one of his contractors, Todd Coleman, were paid to do home repairs but did not follow through. A Shreveport woman said she paid the company $74,000 in July 2020. And a Coushatta woman said she lost $30,000, while a plumber said Paul owes him $7,000.

Bossier City police spokesman Lt. Bart Cavanaugh said Paul’s arrest stems from work not done for a homeowner on Radbrook in south Bossier City. The homeowner had storm damage and Paul estimated repairs at $112,000. The homeowner paid Paul $60,000 up front.

Paul is alleged to have caused more damage while working on the house by falling through the ceiling several times. The home then suffered more damage when another storm rolled through.

Paul is not even permitted to do that kind of work, Cavanaugh said. Paul is only permitted by the state to do non-residential work up to $70,000 in value.

KTBS talked with Paul twice on the phone. He canceled a scheduled on-camera interview on the morning it was to take place. Starr made multiple trips to Paul’s office on Youree Drive but no one was there.

Tommy Wimbley, one of the homeowners who said he paid Paul’s contractor, Coleman, $11,000 for work that was never done, recorded his conversation with Paul on his cell phone. Paul is recorded as saying he was going to take care of the undone work on Wimbley’s home. Wimbley’s response: “You been telling me that for the last five months.”

Wimbley blames Coleman as being the “mastermind” behind the problems with the company and describes Paul as a “contractor with a license to steal.”

As KTBS documented Thursday, Coleman is a convicted felon, having been twice convicted of home improvement fraud. He’s been ordered to pay restitution of over $36,000 to two victims.

Bossier City police say any other homeowners in the city who have unfinished work through contracts with Paul or his company should contact them and file reports.

Sat Jan 8 , 2022
Principal & Co-Founder Curate Art Group getty What is art to you? Each person has a radically different definition. Art sculpts an umbrella over a number of activities, including musical, physical, lyrical and visual to name a few.  The visual arts alone have many subcategories, such as original painting, sculpture, fiber, […] 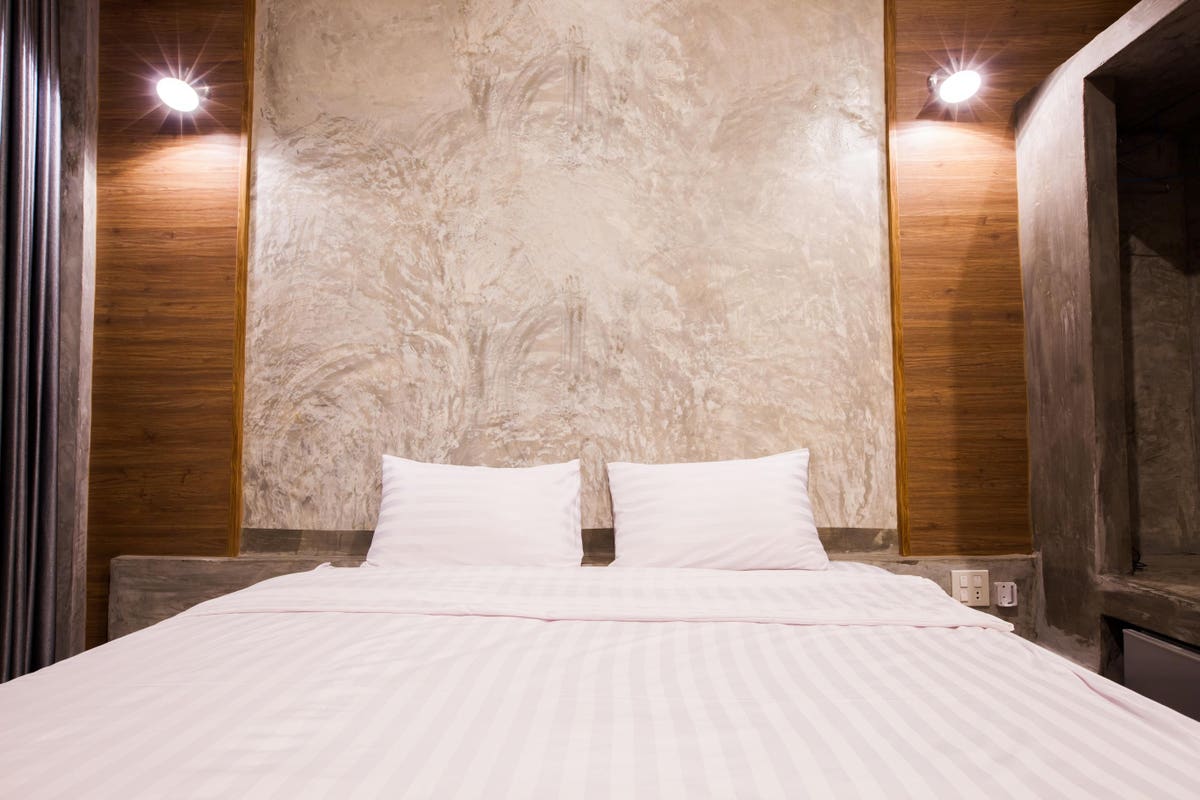