The big catch: In 2009, the four Ricketts siblings—Tom, Pete, Todd and Laura—through Chicago Baseball Holdings bought all but 5% of the Cubs from Tribune Co. for $845 million, borrowing half of the amount, and acquired the remaining stake in 2019. The Cubs are ranked by Forbes as the fourth-most-valuable MLB franchise, at $3.36 billion. In 2015, to help pay for ballpark renovations, the Rickettses brought in minority investors but retain a dominant majority stake in the team.

Adding on: Marquee Sports Network, announced in 2019 as a joint venture by the Cubs and Sinclair Broadcast Group, went live in 2020, providing Cubs and other sports programming. Sports business consultant Marc Ganis values the network at $1 billion or more, based on the 2018 transaction value of a similar network owned by the New York Yankees. “They are well positioned to take advantage of streaming options when they become available,” Ganis said of Marquee. The transition will take years, he says, as regional network operators worry about cannibalizing their cable packages. “It’s a balancing act.”

Leveraging real estate: Hickory Street Capital, since renamed Marquee Development, has been developing projects around Wrigley Field, notably a hotel, office building and a mall outside the park. Adding these assets, Sportico last year put the value of Cubs-related holdings at $4.14 billion, the ninth highest among all U.S. professional sports franchises.

More moves around the park: The Ricketts now control all but a few of the rooftops around Wrigley, the operations they once viewed as freeloaders. In 2016, Crain’s reported that the Ricketts paid nearly $22 million in little over a year for seven of the rooftops. They now have 11.

Still kicking: Tom Ricketts was part of a group that owned U.K. soccer franchise Derby County until 2015. Three years later, he failed in a bid to acquire AC Milan and to bring a United Soccer League franchise to Chicago. The plan called for Ricketts to own a two-thirds share, with the team playing in a 20,000-seat stadium that developer Sterling Bay envisioned as part of its 70-acre Lincoln Yards development on the city’s North Side.

Where in the world can Americans travel now?

Mon Mar 28 , 2022
International travel is finally back on the table and many of us are ready to go. Wherever in the world you choose, here’s what you’ll need. The year 2021 may or may not have eased ambiguity surrounding health and social restrictions, but in 2022 we are in a significantly better […] 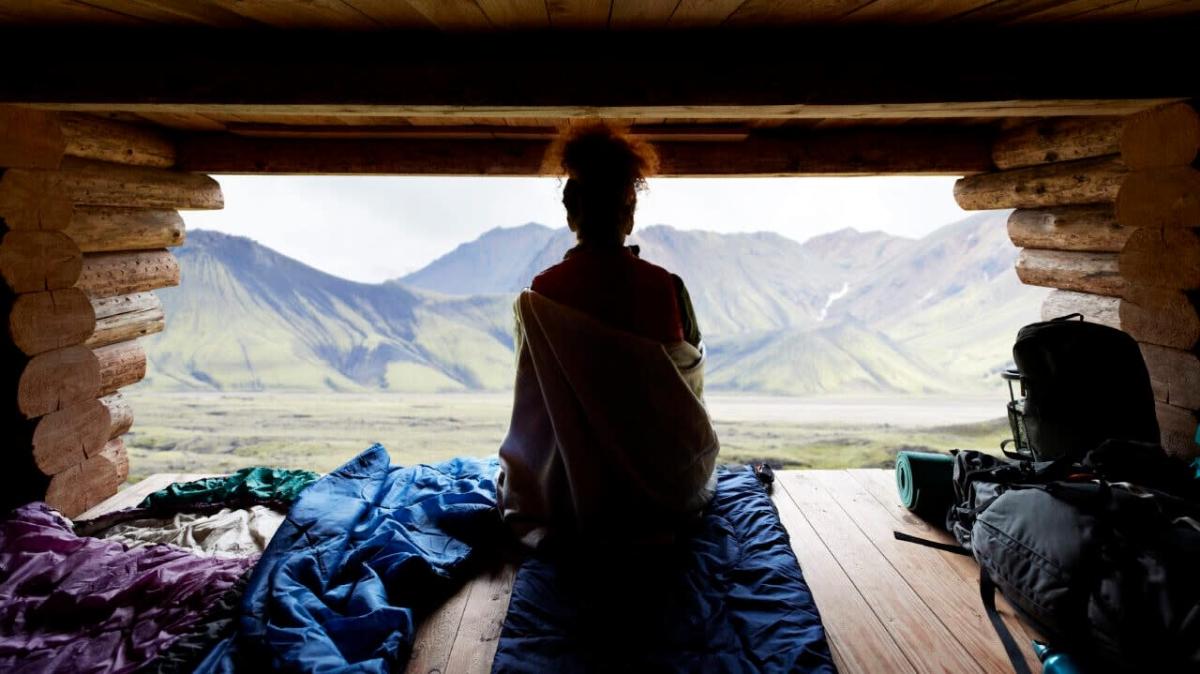