The only thing more incredible than Thomas Gavin’s career as an art thief was the punishment he received for his crimes.

SHAPIRO: But one incredible find did reveal the man who may be one of the most prolific artifact thieves in U.S. history.

Thomas Gavin went on a tear in the ’60s and ’70s, hitting nearly a dozen museums on the East Coast. Mostly, he stole antique firearms then stashed them in his hideout – a cluttered, nondescript barn in rural Pennsylvania.

SHAPIRO: Gavin’s crime spree was so under the radar, no one caught on until 2018, when he tried to unload a rare revolutionary-era rifle to a local antiques dealer. Kelly Kinzle didn’t know what he was looking at at first.

KELLY KINZLE: I looked at it and I said, well, this is a copy of a famous rifle. I said, this isn’t the original – has to be a copy. And he didn’t say anything, didn’t correct me. And I bought it literally for a copy of a famous gun.

SHAPIRO: But by the time he brought it home…

KINZLE: It bothered me, and I kept looking at it. I took it apart. And when I took it apart, it was period. It was correct. I went to a reference book I had bought – an old out-of-print book – and I flipped through it, and I found a photograph of the gun. Under the photograph, the caption was stolen from the Valley Forge Historical Society in 1970.

KELLY: So not just any old gun, but one of the few surviving rifles made by Master Gunsmith John Christian Oerter. The copy Kinzle thought he bought for 4 grand was actually valued at $175,000. And the FBI, of course, was looking for the rifle, and when they questioned Gavin about how he got it, the long jig was up.

SHAPIRO: It’s unclear how many items the now 78-year-old Gavin pilfered. It’s been so long that a lot of the places he claimed to hit don’t exist anymore or have a record of the thefts. And most of the statutes of limitations on the items he stole had expired.

KELLY: In court, Gavin pleaded guilty to one count of disposal of an object of cultural heritage stolen from a museum. The judge took Gavin’s age and declining health into consideration, and, incredibly, sentenced Gavin to one day in prison for decades of theft.

SHAPIRO: Still, Kelly Kinzle, who spent a lot of his own money to help solve this crime, is not upset with Gavin’s light sentence.

KINZLE: I think he’s trying to do the right thing now and get some of these things back or at least – you know, nobody’s ever going to be made whole. Personally, I wish I never got the call and never had to be involved in this. But I think in the end, we’re all going to come out better for it.

And as for the rifle, you can go see it. It’s now on display at the Museum of the American Revolution in Philadelphia.

Copyright © 2021 NPR. All rights reserved. Visit our website terms of use and permissions pages at www.npr.org for further information.

NPR transcripts are created on a rush deadline by Verb8tm, Inc., an NPR contractor, and produced using a proprietary transcription process developed with NPR. This text may not be in its final form and may be updated or revised in the future. Accuracy and availability may vary. The authoritative record of NPR’s programming is the audio record.

Mon Dec 6 , 2021
Solera Health, a platform that links people with a curated collection of health solutions, is adding mental health companies Ginger and eMindful to its network of partners. Ginger, a provider of on-demand virtual mental health care, and eMindful, which offers evidence-based mindfulness programs, will join Solera’s mental and behavioral health […] 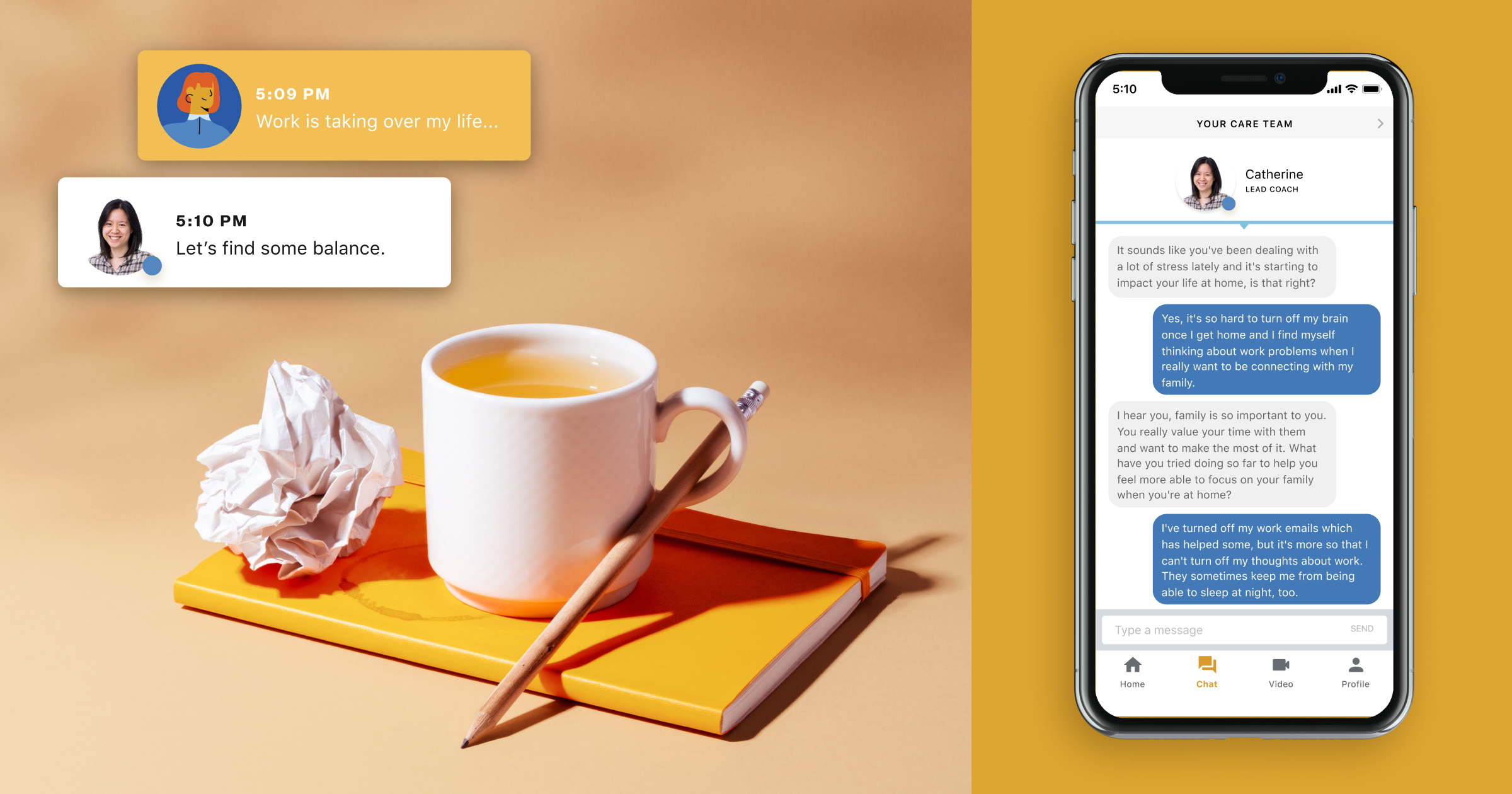