Air travel in and out of the UK slumped by 71% in 2021 as the second year of the Covid-19 crisis took its toll on international flying, according to a report.

Just over 406,000 international flights operated from the UK up to 22 December this year compared with almost 1.4m in 2019 before the pandemic struck and travel restrictions were imposed, the aviation analytics firm Cirium said. UK domestic flights were found to have declined by almost 60%.

International travel has been slow to recover because of testing and quarantine requirements, which have changed throughout the year, and fears of countries being added to the UK’s red list which involve mandatory hotel quarantine for 10 days.

The budget carrier Ryanair remained the largest airline in the UK, Cirium said, operating more than 100,000 UK flights in 2021, followed by easyJet, with more than 82,000 flights, while British Airways was third with 77,460 flights.

The busiest international route was between London’s Heathrow and New York’s JFK, even though the US only reopened its borders to UK travellers in November. Travellers from the US had been able to fly to the UK since 28 July. BA, Virgin Atlantic, American Airlines, Delta Air Lines and JetBlue operated a total of 2,410 flights on the route.

Short-haul flights were the most popular, though, with eight out of the 10 busiest routes to mainland Europe. They included London Heathrow to Amsterdam, Paris Charles de Gaulle and Frankfurt.

The UK’s busiest domestic route was the 31-mile flight between Land’s End in Cornwall to St Mary’s on the Isles of Scilly, with 2,330 flights recorded this year.

With new Covid infections soaring across Europe and the US, and hitting record highs in the UK amid the rapid spread of the Omicron variant, the outlook for next year remains uncertain.

Thousands of flights have been cancelled over the past few days because of staff testing positive for Covid-19, and bad weather in parts of the US. By Wednesday morning, a further 2,100 flights had been cancelled globally, after 3,000 cancellations on Tuesday, including 1,300 into or out of the US, according to the tracking website FlightAware. Globally, airlines cancelled more than 6,000 flights between Christmas Eve and Boxing Day, normally the busiest time of the year.

One in eight UK travel and tourism jobs – 205,000 roles – will be unfilled at the beginning of 2022, according to the London-based World Travel and Tourism Council. The staff shortage could have an “enormous impact” on the UK’s economic recovery from the coronavirus pandemic, the WTTC said.

It called for a series of measures to tackle the issue, such as more support for remote working, reskilling workers and increasing the number of apprenticeships. “If we cannot fill these vacancies, it could threaten the survival of travel and tourism businesses up and down the UK,” said the council’s chief executive, Julia Simpson.

Separately, Indonesia has lifted the ban on the Boeing 737 Max, more than three years after a Lion Air plane flying from Jakarta crashed in October 2018, killing 189 people. In March 2019, there was a second disaster involving the 737 Max model when an Ethiopian Airlines plane crashed soon after takeoff from Addis Ababa, killing 157 people. Boeing’s bestselling aircraft was then grounded globally.

On Monday, Ethiopian Airlines said it would resume 737 Max flights in February.

Fri Dec 31 , 2021
The 2021 Mercedes-Benz S-Class comes with enough infotainment to entertain the most tech-obsessed passengers. Its OLED touchscreens span the dashboard like a pixelated surfboard, its heads-up camera is displayed in big-screen augmented reality, its on-board wellness systems surpass the serenity levels of several local spas I’ve visited here in Los […] 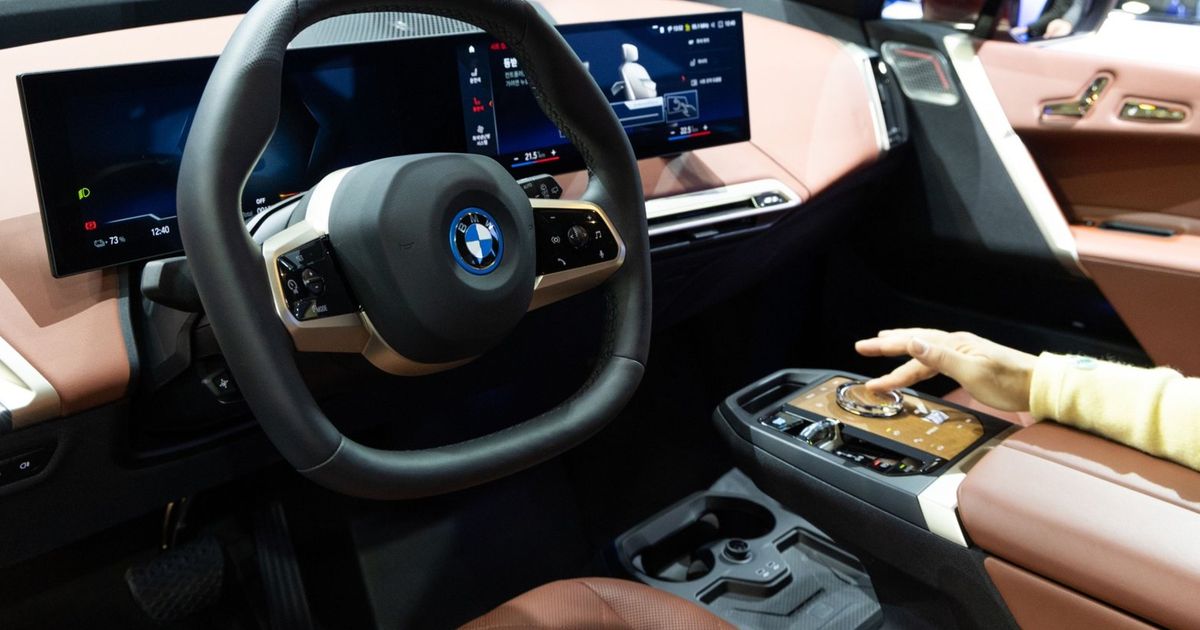