Europe is undergoing the biggest refugee crisis since World War 2, with more than 4 million people now having fled Ukraine in the past 40 days. Coupled with rising inflation, there is little doubt that Europe is heading into a massive period of transformation, economically, culturally and politically.

In this context, people’s holidays and travel might seem irrelevant, but this is an interesting time in that most EU countries have, or are on the brink of reopening their doors to large swathes of tourists that are eager to spend money and see the world after two years of living through a pandemic.

The signs suggest, however, that people will have less money to spend on holidays and that holidays will become more expensive.

In the first instance, the increase in the cost of living means less money to spend on holidays. Axios reported that “the war is cooling what was supposed to be a hot economy this year.”

If the war knocks half a percentage point off global GDP, as is now expected by the Economist Intelligence Unit, then the repercussions will make things harder to find in shops and increase the cost of commodities. Everything risks becoming more expensive.

At the same time, rising energy costs mean households will need to pay more to heat their homes. In the U.K. for example, with inflation at its highest for over 30 years, as reported by The Conversation, and a 54% increase in the domestic energy price cap in April, the average household might see a rise of nearly £700 for energy bills. People will need to tighten their belts.

And it will also mean holidays become more expensive:

There are clear ways to lock in prices now–book flights independently before prices go up or check out the surcharges that tour operators are allowed to pass onto customers before booking with them.

Finally, as noted by The Telegraph, it might make sense to stay closer to home, as there is far more capacity for costs to rise for long-haul flights, which obviously use more fuel.

Thu Apr 7 , 2022
Medical expenses can quickly add up, and even relatively minor health issues can cost thousands of dollars in doctor’s visits and prescriptions. If you don’t have health insurance, these costs become your responsibility entirely. Although having adequate health insurance is the best option, premiums, deductibles, and other costs can make […] 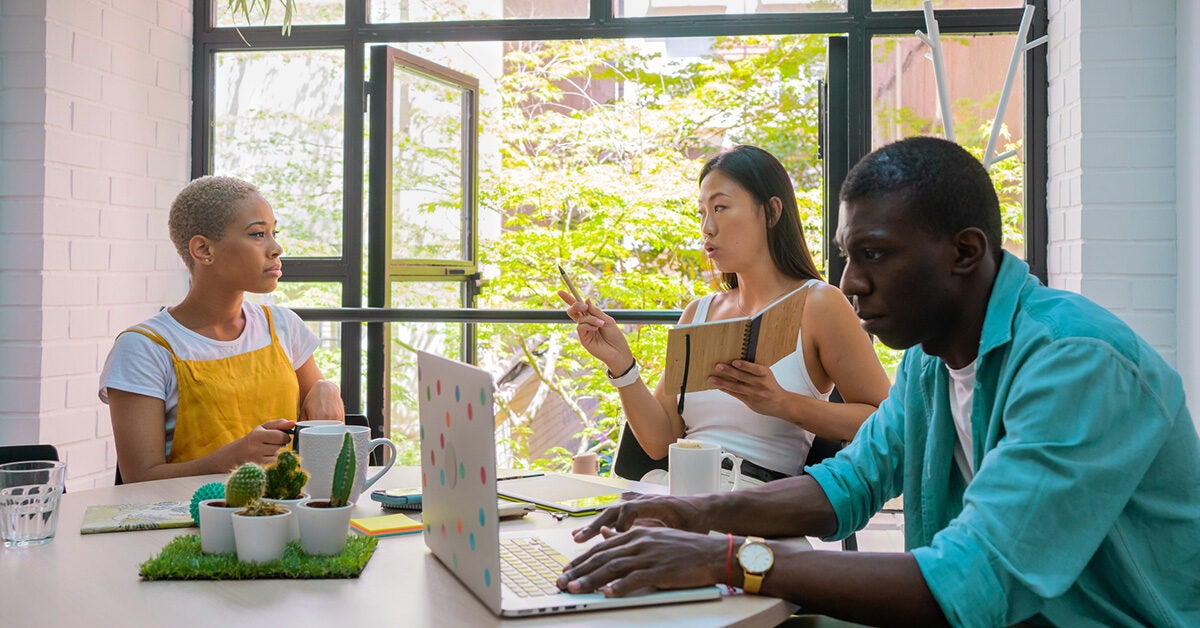