Art has the power to surpass basic visuals and tap into deeper and complex meanings. Its ability to transcend and elevate the human experience gave great leeway for the use of religious art. While some religions lean more toward the use of iconism than others, the overall goal of the religious art that is produced yields to the use of connection and meditation.

Religious text is only as descriptive as the words used, albeit to a certain extent deeper when applied with connotations and critical analysis. Religious art, quite literally, paints a picture of the religious experience that can be viewed under many different interpretations when created by different artists and viewed by different people.

For example, in terms of Christianity, art was first used in churches and cathedrals, primarily for the sake of storytelling and preservation of its history, which we know has successfully been kept through the centuries. The transition from the earliest mosaics and frescoes toward oil paintings allowed for far greater interpretations of religious imagery. Art such as “The Disrobing of Christ” by El Greco and “Assumption of the Virgin” by Peter Paul Rubens portray important Christian scenes in elements of grandeur and romanticism, filling the viewer with charged emotions.

Religious art became less standardized in more recent centuries and gave way to modern iterations of principle religious ideas. John Everett Millais’ 1849 “Christ in the House of His Parents” deviated from the common iterations depicting young Jesus as a homunculus, and included Jesus and his mother as redheads, as well as being one of the first religious oil paintings to depict the sacred family as part of the working class — which spurred controversy. Even non-Christian artists have taken their own interpretations of Christ, such as French-Yiddish artist Marc Chagall and his 1938 piece “White Crucifixion,” which depicts Jesus in his original identity as a Jew.

Even though these pieces present powerful messages of religious connections — and do an amazing job at it — a stronger sense of religion can be manifested when uncovered and not presented, even if religious connotations were never meant to be part of the piece. These experiences can be found within a variety of art styles, such as realistic or non-anthropomorphic art pieces such as August Friedrich Schenck’s “Anguish,” a sheep mourning the death of her lamb, but most prominently in abstract pieces which don’t focus upon a singular subject, inviting the viewer to find the deeper, subjective meaning.

A piece many have found religious connotations in is Pablo Picasso’s 1937 piece “Guernica,” painted four days after the April 26 bombing of Guernica and finished on June 4 of that same year. The pain and misery illustrated throughout the whole piece gives the sense of human grief, the recognition of loss and the cruelty that humans can exhibit. Even upon the far left there is a given symbol reminiscent of the iconic pieta, with a grieving mother mourning the death of her son. This either an intentional or unintentional call to the precipice of loss soon connects the entire piece to a religious connotation itself.

With the grand domain that is art, religion has been presented in a multitude of mediums and styles that grants character to both the artist within their designated group and the religion itself, with how artists portray it. Debates will occur, with schisms forming on who, what, or how certain iconography should be depicted. All things considered, the human heart, mind and spirit will still be prevalent within the art.

Ruben Hernandez is a journalism junior and art critic for The Battalion. 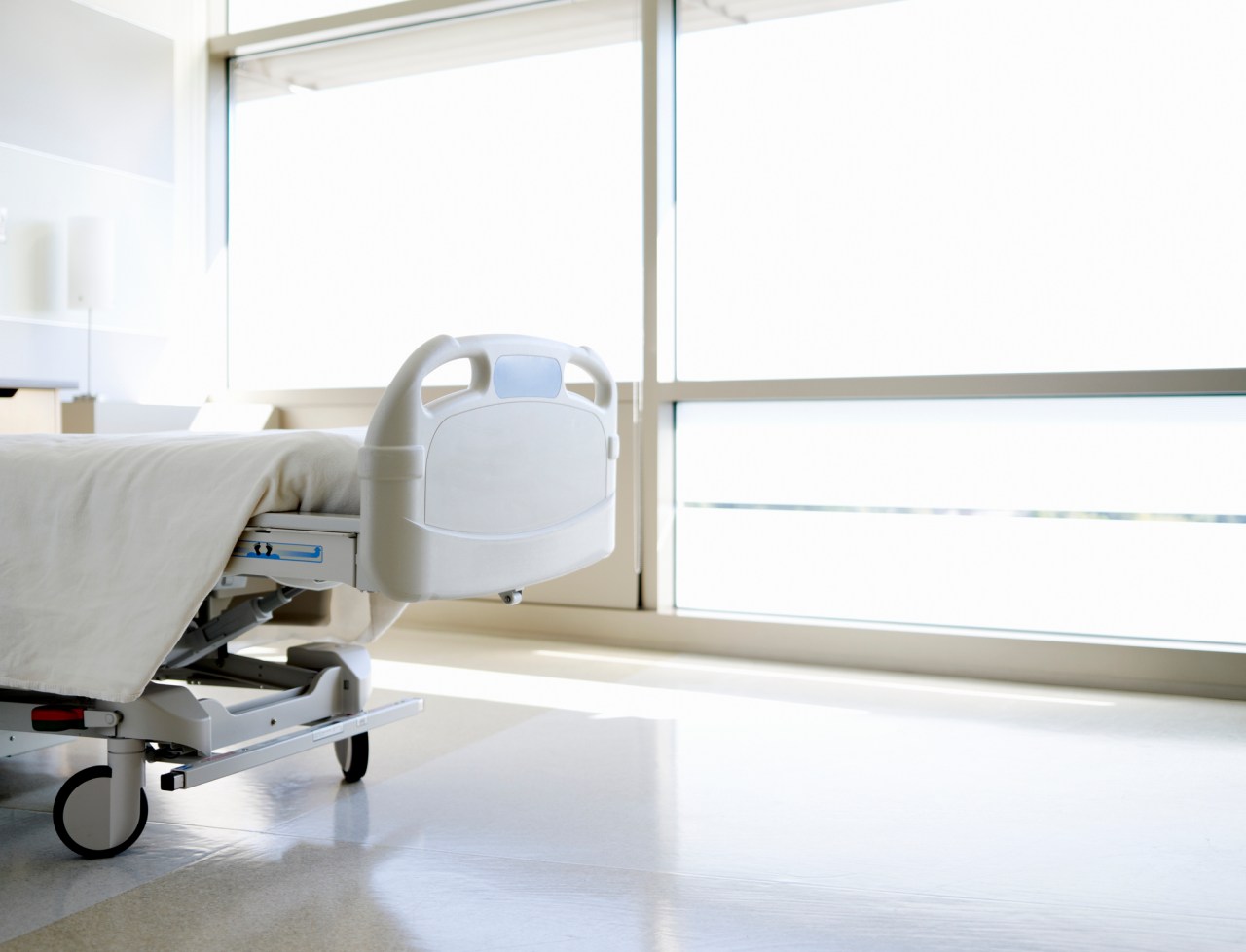