One of the pioneering businessmen behind rock ‘n’ roll has died. Art Rupe founded Specialty Records, the label that launched the careers of Little Richard and Sam Cooke and helped make R&B popular with white audiences. Rupe died Friday at age 104. NPR culture correspondent Anastasia Tsioulcas has this remembrance.

ANASTASIA TSIOULCAS, BYLINE: Art Rupe was inducted into the Rock & Roll Hall of Fame in 2011 for helping to shape the sound of rock ‘n’ roll and for signing artists like Little Richard.

TSIOULCAS: Art Rupe was born into a working-class family in Pittsburgh in 1917. His father was a Jewish immigrant from Galicia in Eastern Europe. But he had stars in his eyes and set out for Los Angeles in 1939 to work in the movie business. When that didn’t pan out, he switched over to the music business. That wasn’t easy, either. He invested in a label called Atlas Records, but they couldn’t make a hit, even with Nat King Cole on the roster.

TSIOULCAS: Rupe soon decided to create his own record label, Jukebox, to expand the audience for so-called race records, which were recordings made by Black musicians for Black listeners. Rupe studied the best-selling race records assiduously to figure out what was popular and saw there was probably money to be made in bringing these artists to a white public.

Rupe wound up leaving Jukebox after a fallout with his partners and soon founded another label, Specialty Records. The first No. 1 hit for Specialty came in 1950 with “Pink Champagne” by Joe Liggins & The Honeydrippers.

TSIOULCAS: Rupe signed many jump blues, R&B and gospel artists, including the Soul Stirrers. And he knew that the Soul Stirrers’ lead singer, a young man named Sam Cooke, had potential as a breakout pop artist. He and producer Bumps Blackwell recorded Cooke performing a secular pop song under the pseudonym Dale Cook in order to not alienate gospel fans.

TSIOULCAS: Rupe disliked the results and let both Cooke and Blackwell leave Specialty with all their recordings from that session. One of the other songs they recorded became Sam Cooke’s first big pop hit, “You Send Me.”

By 1960, Rupe had grown frustrated with the machinations of the music business and particularly with the nearly endemic practice of payola, labels paying off DJs to play their songs and thereby create hits. The label went dormant by the end of that decade. And in 1990, he sold Specialty’s catalog to Fantasy Records, which eventually became part of Concord Records.

Even past the Sam Cooke situation, Rupe didn’t always hit the mark as an A&R man. While on tour in England in 1963, Little Richard phoned him to say he was on a bill with the band that Rupe just had to hear. Rupe wasn’t interested. That group was the Beatles.

Copyright © 2022 NPR. All rights reserved. Visit our website terms of use and permissions pages at www.npr.org for further information.

NPR transcripts are created on a rush deadline by an NPR contractor. This text may not be in its final form and may be updated or revised in the future. Accuracy and availability may vary. The authoritative record of NPR’s programming is the audio record.

Wed Apr 20 , 2022
14. OK — more healthy foods, a good doctor and watch the pills. What’s another lifestyle change I can make today that will help the most? Go for a walk. Being sedentary, with low overall fitness, raises your mortality risk as much as, or more than, smoking, high blood pressure […] 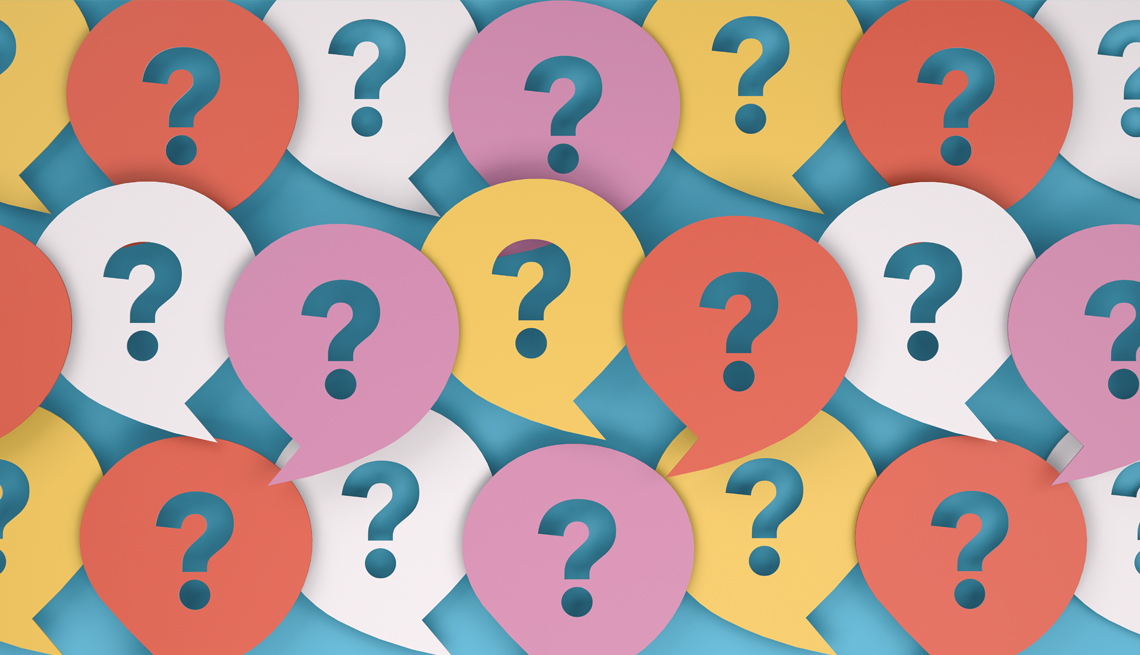