MELBOURNE, Nov 26 (Reuters) – Tim Paine has stepped away from cricket for an “indefinite mental health break”, leaving Australia’s Ashes preparations up in the air a week after the wicketkeeper’sresignation from the captaincy.

Paine, replaced as captain by Pat Cummins on Friday, was due to play for Tasmania in a domestic match in Hobart in the lead upto the Ashes opener in Brisbane on Dec. 8, but is now unavailable for the “foreseeable future”, the state’s cricket association said.

Speculation over Paine’s place in the test team has been rife since he resigned over revelations he had been investigated for sending sexually explicit text messages to a female former Cricket Tasmania (CT) staffer four years ago. read more

“Confirming that @tdpaine36 is stepping away from cricket for an indefinite mental health break,” Paine’s manager James Henderson wrote in a social media post.

“We are extremely concerned for his and (wife) Bonnie’s well-being and will be making no further comment at this time.”

Paine, who married Bonnie in 2016 and has childrenwith her, was cleared after a 2018 probe by CT and national board Cricket Australia (CA) but stepped down last Friday, saying he did not want his captaincy to be a distraction during the Ashes.

News of Paine’s break from cricket overshadowed the confirmation of Cummins as the test team’s 47th captain and Steve Smith as vice-captain. read more

Fast bowler Cummins spoke to Paine early on Friday and told reporters it was too soon to speculate whether he might be seen in test whites again, let alone feature in the Ashes.

“Chatting to him, he’s thinking a couple of days at a time,” Cummins said in a video conference from the team hotel on the Gold Coast.

“We’ll give him as much time as needed. We would absolutely welcome him back into the team but at the moment, that’s obviously not front and centre for him.”

CA boss Nick Hockley said it was “an incredibly difficult time for Tim and his family” and the board were committed to supporting them.

“We respect and understand Tim’s decision to have a break at this time to focus on his and his family’s well-being,” Hockley said in a statement.

Former Australia captain Ricky Ponting said this week that Paine’s selection against England would still be a distraction for the team, even without the captaincy.

However, Paine’s team mates threw their support behind him and said they hoped he would remain in the side.

Paine was the only specialist wicketkeeper named in Australia’s 15-man squad for the first two Ashes tests.

Experienced white ball wicketkeeper Alex Carey andWestern Australia’s Josh Inglis, both of whom were named in the recent Australia ‘A’ squad, are seen as potential replacements.

Matthew Wade also has experience as a test wicketkeeper but last featured as a middle order batsman in the 2-1 series defeat by India.

Paine’s resignation from the captaincy triggered acrimony between Cricket Tasmania and CA, with the statefederation accusing its national counterpart of hanging Paine out to dry. read more

CA chairman Richard Freudenstein said last week his current board would not have endorsed Paine as captain if presented with the same circumstances as the previous one in 2018.

Sun Nov 28 , 2021
GOP Rep. Marjorie Taylor Greene introduced a bill this week to award Kyle Rittenhouse with a Congressional Gold Medal. Rittenhouse was recently found not guilty after he fatally shot two people last summer during civil unrest in Kenosha, Wisconsin. Far-right figures have rallied around Rittenhouse and celebrated him as a […] 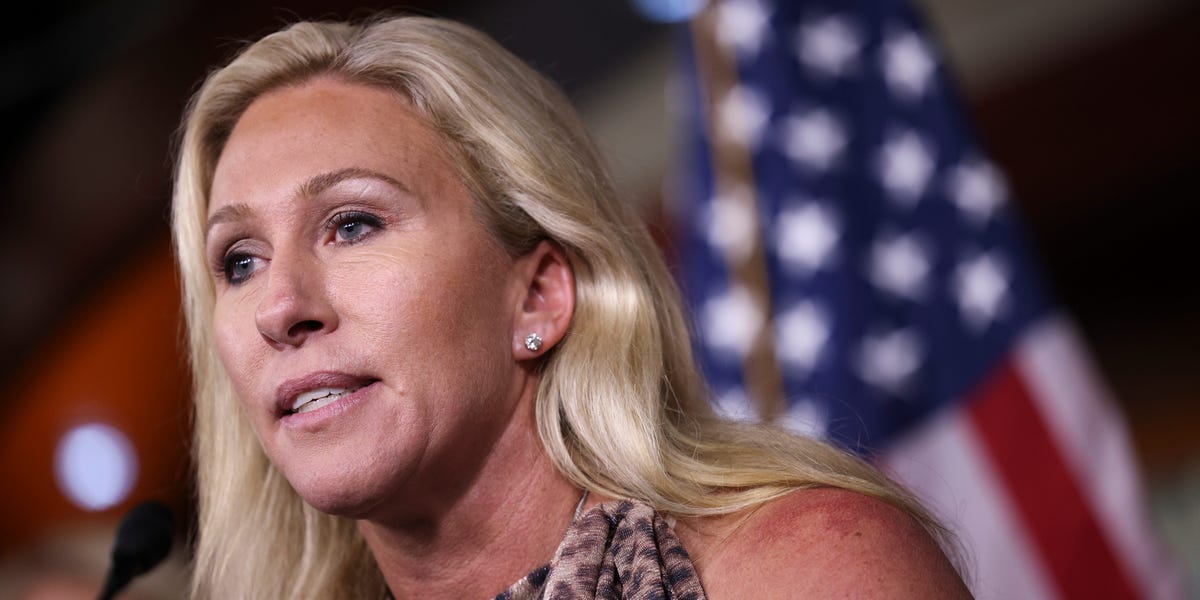