Capital One Travel, powered by Hopper, is a surprisingly sleek option for cardholders, but it has its limitations, as well.

For Hopper users, consider the U.S.-based credit card company’s recently upgraded travel portal as sort of a Hopper plus. It has, or soon will have, all of the main features that Hopper is known for, including price predictions and price tracking, price drop refunds if an airfare decreases after booking, and a price match guarantee on flight, hotel, and car rental bookings, but only up to 24 hours after booking.

On the drawing board as well, are the options to freeze an airfare while waiting to book, and the ability to cancel a flight for any reasons up to 24 hours before its scheduled departure with flyers recouping “most” of their ticket cost, according to Capital One.

One important element Capital One Travel, which is in beta, adds to the mix beyond what Hopper itself offers in its own app is the portal’s integration with the Capital One rewards program. So Venture, VentureOne, and Spark Miles customers can earn and burn rewards on their travels.

For example, these cardholders can earn five miles per dollar spent on hotel bookings and car rentals made through Capital One Travel.

Once these cardholders earn their miles, they also have the option to transfer their miles to more than a dozen Capital One airline partners to build up their rewards on favored airlines, although this feature isn’t new.

In an interview, Matt Knise, Capital One vice president of U.S. card, said the company wanted to enhance the user experience of its longstanding travel portal by eliminating the need to open multiple tabs, and to give cardholders the security that the deals they have access to are the best available rates.

In that regard, Capital One Travel has the look and feel of an online travel agency, and not the clunkiness that you might expect.

Capital One compares its flight, hotel and car pricing with travel sites such as Expedia and Orbitz and tweaks its prices “to beat or match competitors,” according to officials.

Jenn Scheurich, head of travel experiences, said Capital One Travel bookers can have the confidence they are getting the best deals.

We took the travel portal out for a limited spin, and saw flight and hotel prices basically comparable to big-name travel sites. On Kayak, as a means of comparison, there were several travel sites with names you probably never heard of that were offering lower hotel rates. But in some instances, you had to jump through proverbial hoops — insert an email address and submit a texted code to get the member-only price — at these little-known sites to retrieve a lower rate.

Capital One Travel has some exclusive deals and pledges to provide best available public rates, and not such member-only and relatively opaque, or hidden, deals.

In searching for a San Juan to Newark roundtrip November 1 to November 5, Capital One Travel informed me to “book now” because prices were likely to be the lowest they are going to get, and I would receive up to $50 back if the price dipped further.

A nice feature of the portal is that if you intend to book the flight using Capital One rewards and you have more than one Capital One card in your wallet or rucksack, then the site enables you to switch from one card to another to tap miles to use.

But there are big holes in the portal. Like most online travel sites, the Capital One Travel portal doesn’t have access to one of the largest U.S. airlines, Southwest, so that would be expected as Expedia and Priceline don’t offer Southwest flights, either. But JetBlue is also missing from the mix on Capital One Travel.

So when I looked to book a roundtrip flight November 1-5 from JetBlue focus cities Boston to Fort Lauderdale, Florida, and back, the only airline options were United, American, Spirit and Delta — and no JetBlue.

I also came up with “no flights found” on Capital One Travel when searching for a November 15-22 roundtrip from Seattle to Beijing although Google Flights offered several choices from an assortment of airlines, including a combination of Air Canada, JAL, China Southern and United.

[Update: Although it didn’t show up in my searches, Capital One Travel does indeed offer Seattle to Beijing flights from a combination of carriers such as Alaska and China Southern.]

Capital One led a $170 million financing round in March for Hopper, which began powering the Capital One Travel beta in September. Look for Hopper to make similar business-to-business deals. For example, it partnered with Kayak to offer Hopper’s price freeze feature.

The price tracking that both Hopper and Capital One offer isn’t unique; Google Flights enables users to track fight prices, too. It’s still a convenient feature to view price trends and to learn when to book.

On the down side, and this isn’t a severe drawback, flight recommendations on rival travel sites seem to more curated and refined than the ones I saw on Capital One Travel. In the San Juan to Newark flight cited above, Capital One Travel recommended a United departure at 1:05 a.m., which might not be the most fun although it was the lowest fare.

On the hotel front, Capital One sources some exclusive deals, and you can vet hotel choices using Tripadvisor reviews that are integrated into the portal.

A perk in the making is cardholder pricing on soon to open Capital One airport lounges at Dallas/Fort Worth, Denver and Dulles international airports. Yoga rooms and Peloton bikes will be featured, the company said.

In sum, if you are a Capital One cardholder, Capital One Travel, which is a work in progress, can be a surprisingly nice addition to your list of travel booking options. It offers fare predictions and price drop protections that most other sites don’t have, and you can use the portal to load up on miles and to redeem them, too.

But Capital One Travel doesn’t reach the heights of comprehensiveness yet so like all things in shopping for travel, it pays to look around and compare potential deals. No one site or portal has it all.

“We are actively looking to add on additional airlines and hotels in the near future,” a Capital One spokesperson said.

Note: This story has been updated to add the pending opening of a Capital One lounge at Dallas/Fort Worth International Airport, and to note that Capital One Travel indeed offers flight bookings to Chinese destinations from Seattle, for example.

Why Technology Will Not Fix Your Problems

Sun Oct 31 , 2021
President of 42cs, leveraging technology to serve those who serve the greater good. getty If there is an overarching assumption that nontechnical people have about technology, I am convinced it is that technology solves problems. I am also convinced this is not only a fallacy but a dangerous assumption that often […] 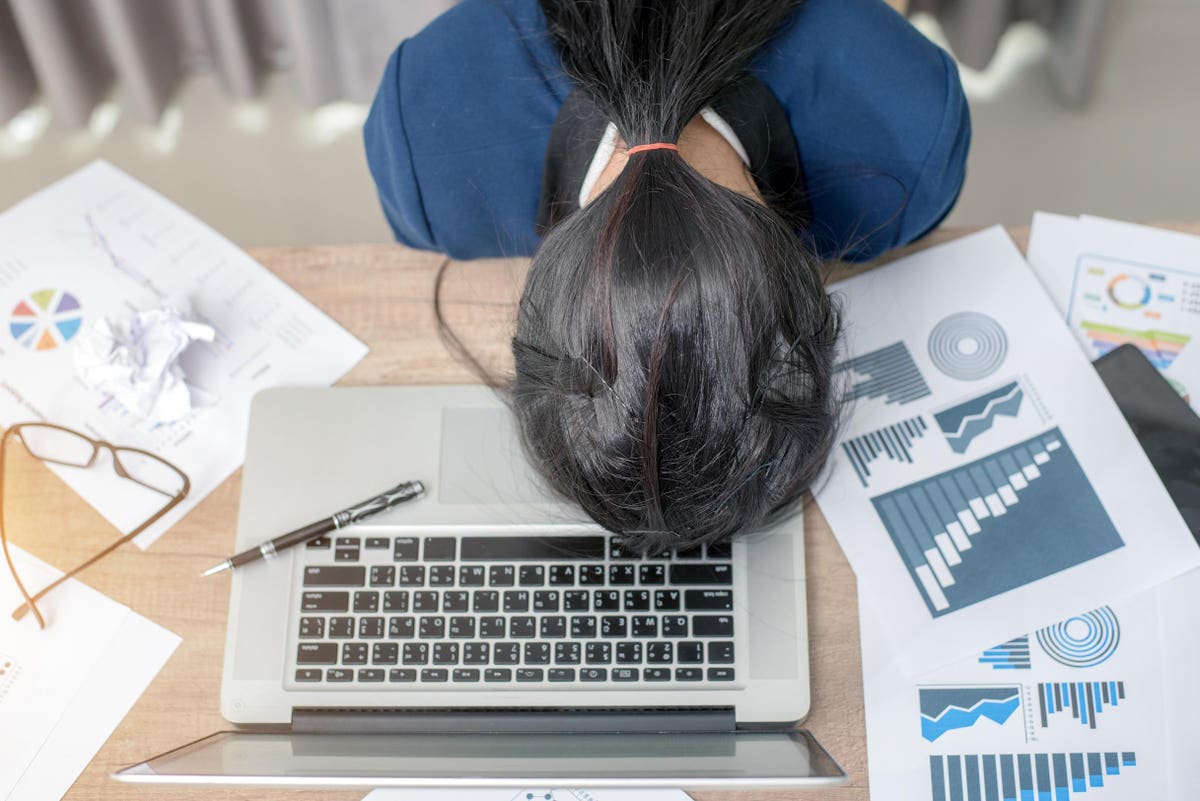