WASHINGTON — Today, U.S. Customs and Border Protection released the Trade and Travel Report: Fiscal Year 2021, which quantifies measures the agency took to protect the American people, safeguard our borders, and enhance the nation’s economic prosperity in the prior fiscal year.

“The men and women of U.S. Customs and Border Protection continue to transform the international arrivals process to attract and welcome visitors to the United States while maintaining the highest standards of security, even with the continued pandemic challenges,” said Commissioner Chris Magnus. “CBP continued to protect the American public from counterfeit and unsafe medical products, implemented technological breakthroughs to expedite travel and sustained extraordinary action to combat forced labor in spite of the public health and economic hardships.”

As illicit actors worldwide attempted to take advantage of the pandemic by profiting off of the sales of imports of unsafe and unregulated personal protective equipment into the U.S., CBP seized tens of millions of illegal, counterfeit, unapproved or otherwise substandard COVID-19 related products that threatened the health and safety of American consumers. Fifty-three percent of the seizures occurred in the express consignment environment, 18 percent were discovered in incoming mail and roughly 31 percent originated in China.

CBP processed more entries and collected more duties than in FY 2020, exceeding pre-pandemic levels in both volume and value. CBP processed 36.9 million entries valued at over $2.8 trillion during FY 2021 and collected approximately $85.5 billion in duties, a 14.9 percent increase over FY 2020. Overall, CBP collected approximately $93.8 billion in duties, taxes and other fees on behalf of the U.S. government in FY 2021, representing a 133 percent increase over a five-year period.

CBP continued to ensure that personnel at U.S. ports of entry were equipped with personal protective equipment to mitigate the risk of exposing travelers and the CBP workforce to the virus. Exposure was contained by expanding the use of biometric facial comparison technology, enhancing security, promoting touchless travel, and restoring consumer confidence in traveling. Despite the overall decrease in travel, biometric processing increased dramatically, processing more than 48 million travelers, in FY 2021 using biometric facial comparison technology at entry and exit. 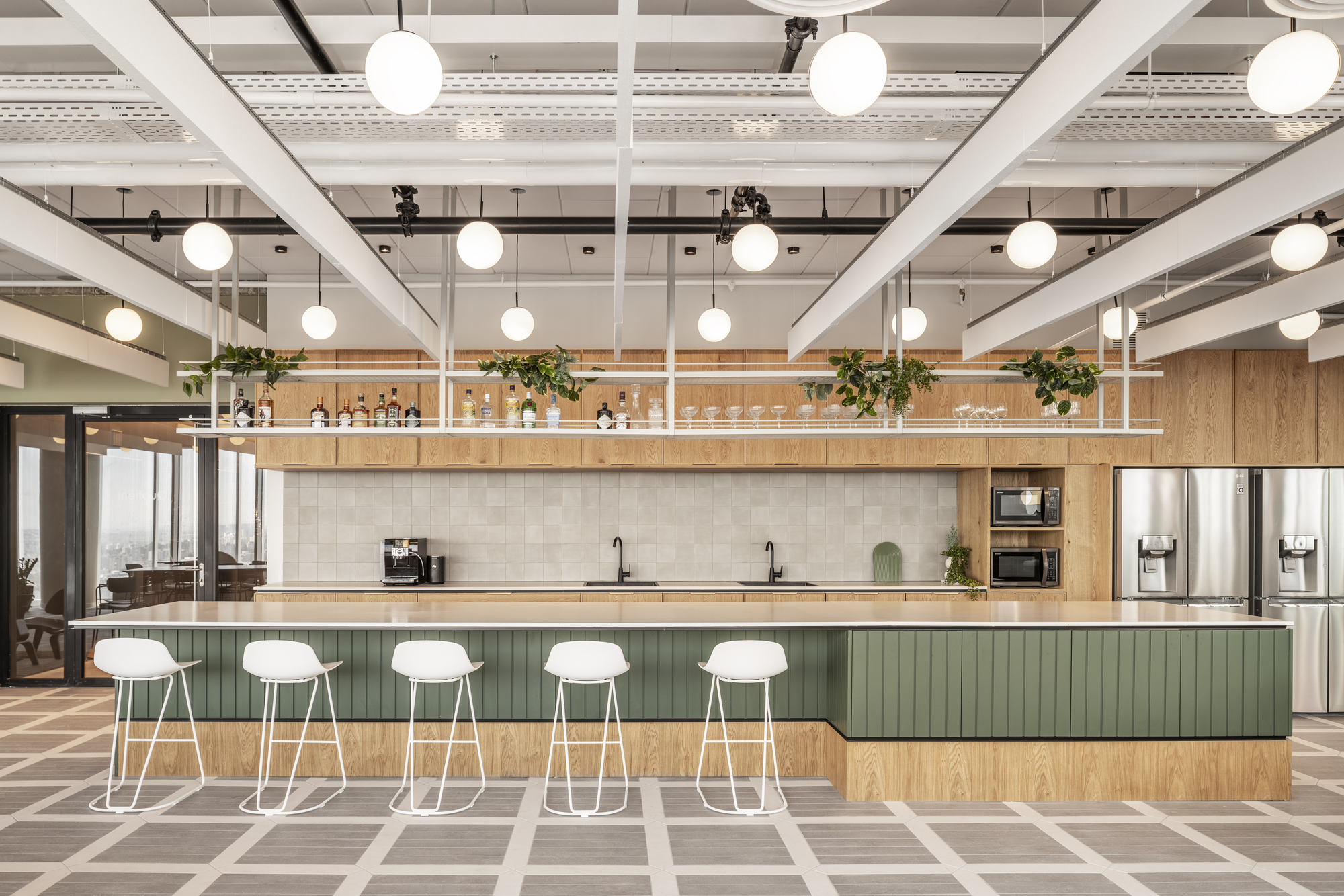