If you’ve spent any time traveling around the globe, your burning lips are a testament that chili peppers have become a fixture of so many different cuisines.

Chili peppers — from jalapeños to volcano-like habaneros — will not only dial up the excitement of nearly any dish they touch, but they also can turn up the heat on your health.

A recent investigation from the American Heart Association found that people who regularly eat chili peppers are 26% less likely to die of heart disease and had a 23% lower chance of dying of cancer than everyone else. This was echoed by a report in the journal PLOS ONE using data from the National Health and Nutritional Examination Survey that discovered U.S. adults who ate the most chili peppers had a 13 percent lower risk for premature mortality from maladies like cardiovascular disease than those who ate none.

While these studies cannot prove cause and effect, nor did they nail down how many or which chili peppers lower the risk the most, it’s believed that capsaicin — the naturally occurring compound that gives chilies their fiery kick — can help improve health measures by potentially reducing inflammation in the body. Capsaicin has antimicrobial activities that may also help bolster lifespan.

A study in the journal Hypertension discovered that people who ate more chili-laced cuisine typically preferred less salty foods and consumed less salt overall, which could have benefits for blood pressure control.

Spicy foods might trick the brain into thinking food is saltier than it actually is. A sriracha habit may also help people better manage their body weight, as it’s been shown that exposure to capsaicin can raise one’s metabolic rate and also rein in appetite, which may trim overall calorie intake. That said, the impact peppers have on body composition is likely minor compared to healthy eating in general and regular exercise.

Capsaicin content of peppers is measured in Scoville heat units (SHU). The higher the number, the more perspiration it may induce. If you are easing into the world of chili peppers, it can be a good idea to start with peppers that rank on the lower end of the SHU scale and then work up from there. And start looking for ways to work more peppers into your diet, including soups, curries, salsas, and sauces.

Environmental Nutrition is a newsletter written by experts on health and nutrition.

Can I Still Travel to Europe? Your Virus Restriction Questions, Answered

Tue Nov 30 , 2021
It was supposed to be the great comeback of Europe’s winter travel season, with bright Christmas markets with the aromas of sizzling sausages and mulled wine wafting through the air, skiers gliding down snowy slopes and opera performances welcoming in-person audiences in grand theaters. But then came a deadly fourth […] 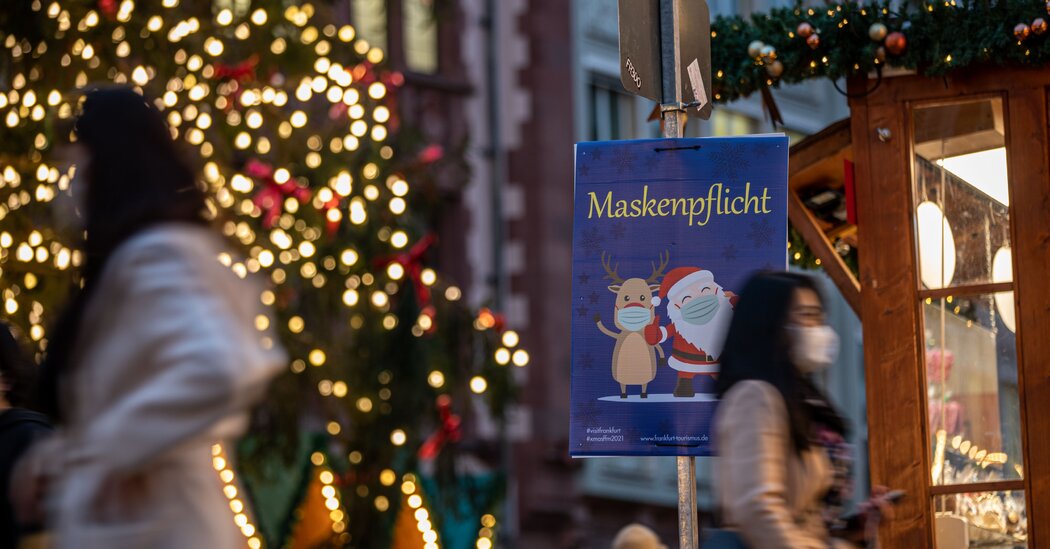