ASML Holding, which supplies a vital technology used in computer chips, has reported a fire at a manufacturing plant, but the extent of the damage isn’t yet known

A fire at a factory owned by the sole provider of a vital technology used to manufacture computer chips could exacerbate an already serious global shortage of semiconductors used in everything from phones to cars.

The blaze broke out overnight on Sunday at a plant in Berlin, Germany, owned by ASML Holding. Although far from a household name, the Dutch company is the world’s largest supplier of photolithography systems and the only source of extreme ultraviolet (EUV) lithography machines, which are more advanced. These devices are used to etch circuits onto silicon wafers and create computer chips used by Apple, IBM and Samsung. In the third quarter of last year, ASML Holding sold €5.2 billion worth of this equipment.

The world is experiencing a computer chip shortage due to a perfect storm of problems including a global pandemic, a trade war, droughts and snowstorms. It has coincided with a period of soaring, unprecedented demand – in January 2021 alone, chip sales reached a record $40 billion.

Semiconductor factories have limited capacity, and building new plants requires massive investment and often takes several years. Although semiconductor companies are racing to increase production and governments are signing deals to bring plants to their own shores to guarantee supply, if ASML can’t provide as many machines as expected, the shortage could continue for much longer.

ASML Holding declined a request for interview, but said in a press release that it was too early to tell how significant the damage was and whether it will have any impact on production. “The fire was extinguished during the night and fortunately no persons were injured during this incident,” the release said. “It will take a few days to conduct a thorough investigation and make a full assessment.”

Vladimir Galabov at technology analysts Omdia says some of the end products that rely on ASML Holding’s machinery have already been in “dire shortage”. The impact of the fire will depend on what was damaged and whether that affects the most advanced chip-making technology, which has been less affected by existing shortages, or older equipment.

“We’re entering 2022 with a lot of pent-up demand,” he says. “If the fire is severe and if ASML struggles to recover quickly, we might need to get used to a tough semiconductor supply situation for the next two years.” 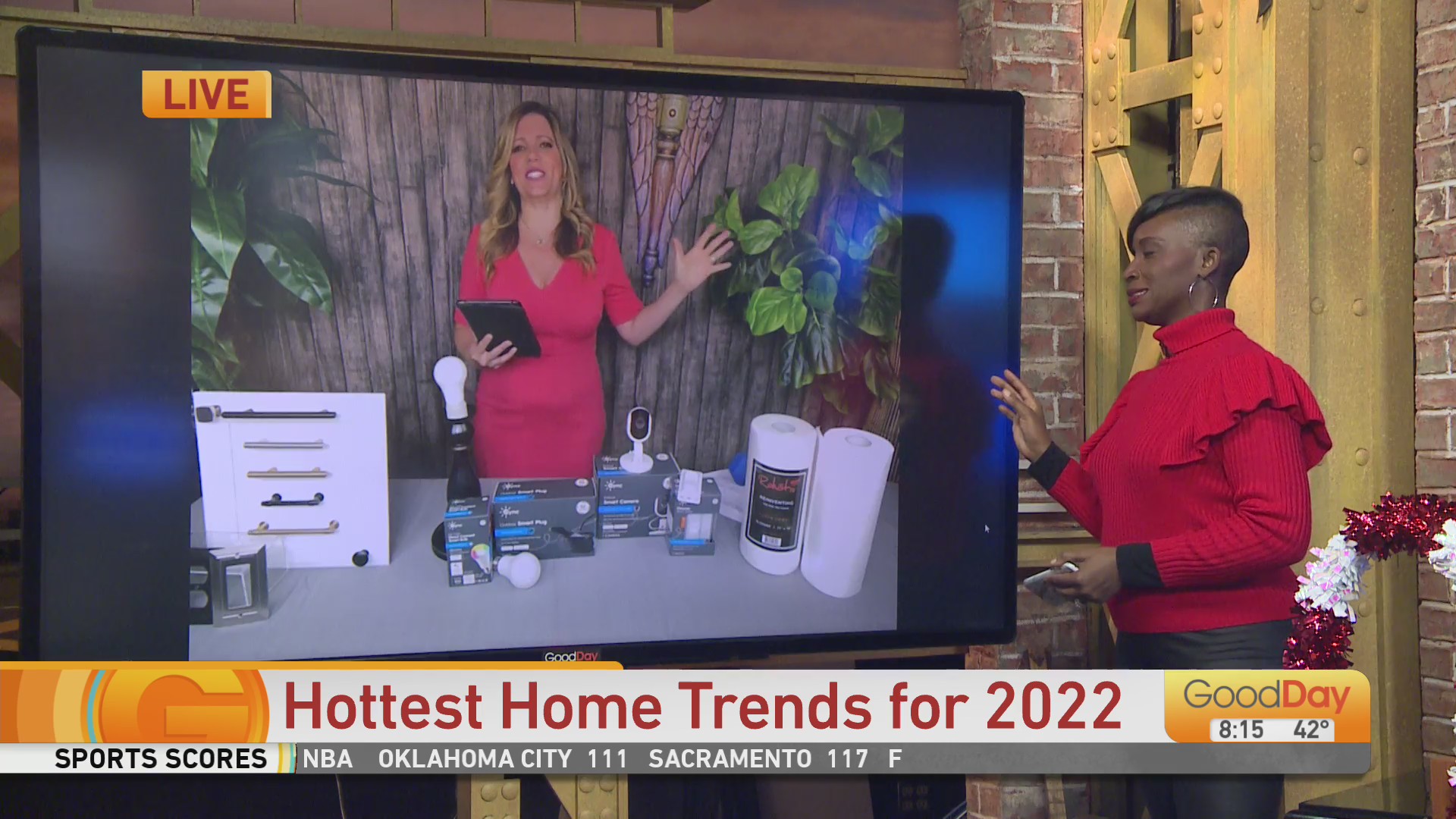