A small business owner’s email from a customer that went viral online has readers feeling shocked and disgusted. In the email, the customer demanded a refund after finding out that the business owner was a person of color.

In the now-viral video uploaded by @royaltyonestopshop on TikTok, small business owner Tiesha asked viewers for advice on how to reply to a customer’s upsetting email.

“All my business owners, my people of color, how would you guys respond to this email?” Tiesha asked with a screenshot of the email pulled up.

She also explained that she did not consider the person a customer or a supporter but rather a “client.” In the email, the person asked to cancel their order because they were “not aware” that Tiesha was “a person of color.”

The business, Royalty’s One Stop Shop, sells self-defense accessories including a window breaker, safety alarm and light, and an optional pepper spray add-on, as well as apparel.

Tiesha said in the video that if the person wanted a refund it would have been no issue even though she typically has a no refund policy.

The email went on to say that the person doesn’t “like to support small business that do not [align] with my version of support.”

Tiesha explained that her main issue had less to do with them asking for a refund and more about what they continued to write.

“They went on to say ‘please don’t make this about a race tyrant. We know how you people like to act,'” Tiesha quoted from the email. “What do you mean by ‘you people?’ How do we like to act? How do you expect somebody to act when it’s 2022 and you’re still giving this type of energy?”

She also explained that she makes it very known that she is a person of color and that there is a selfie of her on the “About the Owner” page of the Royalty’s One Stop Shop website.

The email continued to say that the person wanted their “hard-earned money” back and suggested that Tiesha put something on her website that “discloses” that she is a person of color.

The sender also said that if they do not receive a refund they would file a dispute with their bank and let their “large following” on social media know about the situation.

Tiesha said that to “add insult to injury” the person wished her a happy holiday at the end of the email and said, “isn’t it your people holiday today?”

“So on top of that you’re not only dumb, simple, and slow, but then again you want to be somewhat racist and not be educated,” Tiesha said in the TikTok. “So here’s a little history lesson. Martin Luther King’s birthday was January 15. The speech he gave was August 28. So you’re absolutely wrong because it’s not my people’s holiday.”

The video received more than 115,000 views and 4,446 comments from viewers offering their support.

“The audacity of this lady. I am so offended and I didn’t even receive the email,” one commenter said.

“I’m so sorry! This is disgusting…also you are being nice bc I’d expose and see if that ‘large following’ sticks around.”

One user even offered to buy whatever the person wanted a refund on in order to support the business.

Another said that Tiesha had grounds for a lawsuit, but others argued that although the email was discriminatory, it did not break the law. Although some thought Title VII would protect Tiesha. Title VII mainly protects people seeking employment from discrimination rather than business owners being discriminated against by customers.

“I’m really disturbed by the fact that you thought this was okay,” Tiesha said about the person who sent the email. “You could have simply asked for a refund…but this is not okay. We need to do better in 2022.”

Sun Jan 23 , 2022
As one of the world’s biggest cities, Tokyo is a dazzling cosmopolitan center of innovation and international exchange. However, its roots are still steeped in ancient traditions that live on today. Immersion in the lifestyles and customs of Tokyo’s residents, the responsible traveler can benefit from a more insightful and […] 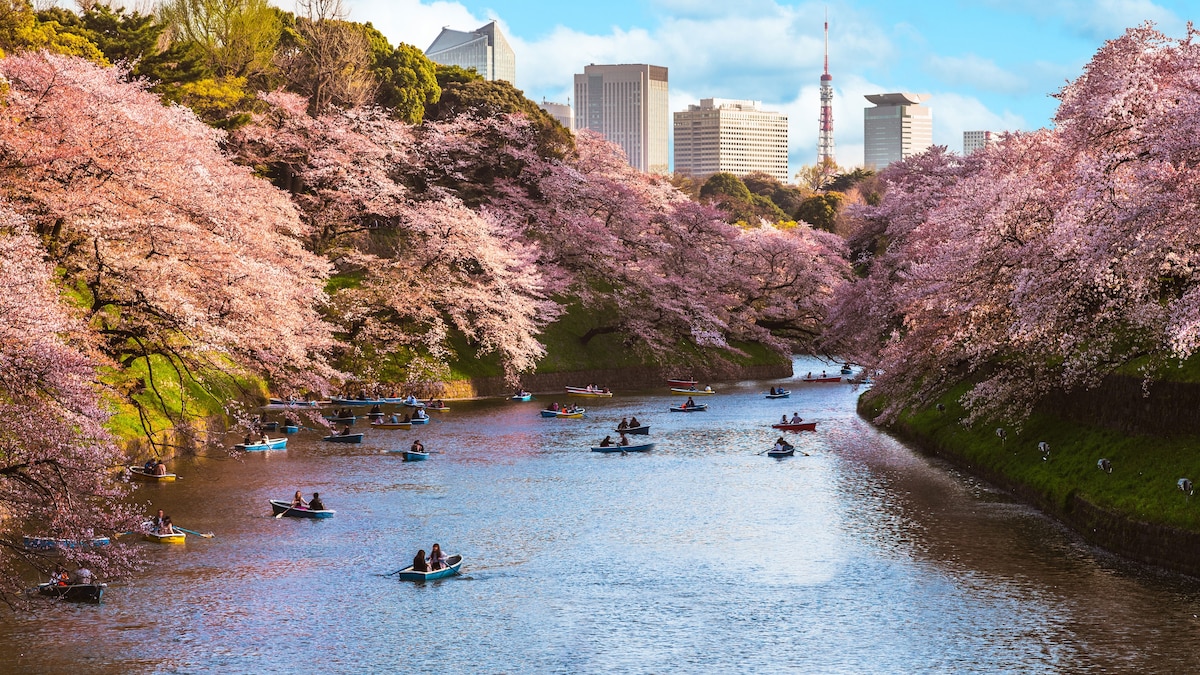