This Weekend
After falling 4-1 to #19 Harvard last week, the Union Dutchmen look to bounce back with a road trip to St.Lawrence on Friday and Clarkson on Saturday.

Fans can watch this weekend’s game on ESPN+. Live stats will be available through the respective home team websites.

Union and St. Lawrence met in early November, recording a 2-2 tie, with St. Lawrence getting the extra point for winning the four-round shootout. Junior Gabriel Seger scored the game-tying goal at 18:49 of the third period to send the game to OT.

The last time Union and Clarkson met, the Dutchmen skated away with a 4-3 win in overtime. First-year Collin Graf scored the game-winner while junior Connor Murphy stopped the only penalty shot Union has faced this season.

St. Lawrence is coming off a 5-0 loss to Omaha on January 1, splitting the two-game series with the nationally ranked Mavericks. The Saints have not played since January 1, citing health and safety protocols as the reason games against Hockey East foes Merrimack and New Hampshire were cancelled.

Senior Emil Zetterquist is the primary netminder for the Saints, registering a .892 save percentage and a 3.09 goals against average on the way to a 5-8-4 record.

Clarkson is currently on a three-game losing streak after losing 5-1 at New Hampshire on January 8, and dropping both games at Arizona State mid-December. The Golden Knights are hosting their first home game since December 4, where they recorded a 4-4 tie with Cornell before winning the shootout.

Sophomore Ethan Haider has put together a solid start between the pipes in his second collegiate season. Haider is 9-7-4 with a .917 save percentage, 2.24 goals against average, and two shutouts.

Junior assistant captain Gabriel Seger has been a steady presence in the faceoff circle for the Dutchmen. The junior is winning 53.1 percent of faceoffs.

Aside from his steadying presence in the circle, Seger has made an impact on the Dutchmen offense. The junior is tied for second on the team with eight points (2-6-8). Union is 4-2-1 when Seger scores a point.

Junior transfer Connor Murphy has been excellent between the pipes for the Dutchmen. Murphy stopped 89 shots in the series against Maine, including 51 stops on December 10, earning ECAC Hockey Goalie of the Week for the second time this season. The 51 saves ranks ninth in Union’s Division I single-game record list and ranks first in Division I this season for a single game. Murphy has stopped 538 shots this season, which ranks fourth nationally, on the way to a 5-9-1 record with two shutouts.

Senior defenseman Brandon Estes played in his 100th consecutive game on December 10 at Maine. The last game Estes missed was on February 3, 2018. The senior has played in 127 career games for the Dutchmen (12-33-45), including 102 in a row.

Senior captain Josh Kosack launched his second Kozi’s Kids fundraiser on November 15 to benefit C.O.C.O.A. House, a non-profit that provides a safe place for inner-city Schenectady children to go after school with a focus on building life skills, academics, and mentorship. After raising over $5,000 for new laptops and Christmas presents in a year without Dutchmen hockey, Kosack is aiming higher this year with a goal of  $20,000. C.O.C.O.A. House purchased the building next door to create a second space for kids with an emphasis on a state-of-the-art entrepreneurship space, a lounge area, study rooms, and other resources. The money will go to developing a Kozi’s Kids lounge and purchasing Christmas presents for children in the Tri-City area. As of 8:00 p.m on January 13, over $40,000 has been raised. To learn more about the fundraiser, or to donate, please visit UnionAthletics.com/KozisKids. A final amount raised will be announced soon.

Sophomore forward Liam Robertson is off to a great start this season. Robertson is ranked 15th nationally and second in the conference with four power-play goals in 16 games. The forward is tied for first on the team with nine points (6-3-9), five of which came on special teams (4-1-5).

Following a career game against Merrimack College, Liam Robertson was named the ECAC Hockey Player of the Week. After their performances against Maine, first-year Caden Villegas earned Rookie of the Week accolades and junior Connor Murphy earned his second Goalie of the Week honor.

Union scored the first goal in seven out of its first ten games played this season, including three games in which the Dutchmen scored within the first 2:01 of the game. Despite that advantage, Union was only 2-3-2 in those seven contests.

First-year Michael Hodge has established himself as a steady offensive presence in the first 13 games. The forward started the season on a five-game point streak, registering  three goals and three assists during that time. Hodge is tied for first on the team with nine points.

How Sweep It Is

On Monday, October 18, the ECAC announced a clean sweep of their weekly awards by the Dutchmen. Senior Brandon Estes earned Player of the Week honors, scoring one goal and adding three assists from the blue line. Junior Connor Murphy garnered Goalie of the Week recognition, posting a 1.92 goals against average and a .945 save percentage with 69 saves in two contests. First-year Collin Graf played a role in both Union goals in Friday’s 2-1 win over the Tigers, scoring his first collegiate goal on the power play and then picking up the primary assist on Estes’ game-winning goal.

This marked the first time that Union swept the weekly awards since March 2014 when Daniel Carr ’14 (Player), Colin Stevens ’15 (Goalie), and Mike Vecchione ’17 (Rookie) were all recognized.

Senior Josh Kosack will wear the captains’ “C” this season while juniors Dylan Anhorn and Gabriel Seger will don the “A” for the Dutchmen in 2021-22. Kosack is captaining the team for the second straight season, after serving as a team leader during the 2020-21 pandemic year.

Union was picked to finish in a tie for eighth in the ECAC Hockey preseason coaches poll, earning 40 points to tie with Rensselaer. The local media were even more pessimistic about Union’s chances, voting the Dutchmen 11th out of 12 teams (26 points) in the preseason media poll.

Welcome to the Show

Heading into the 2021-22 season, more than half (16 of 31) of Union’s players have never played in a collegiate game. Seven sophomores were with the team last year but did not compete, as Union did not play due to the COVID-19 pandemic. The program also welcomed eight first-year players to the team this season as well. 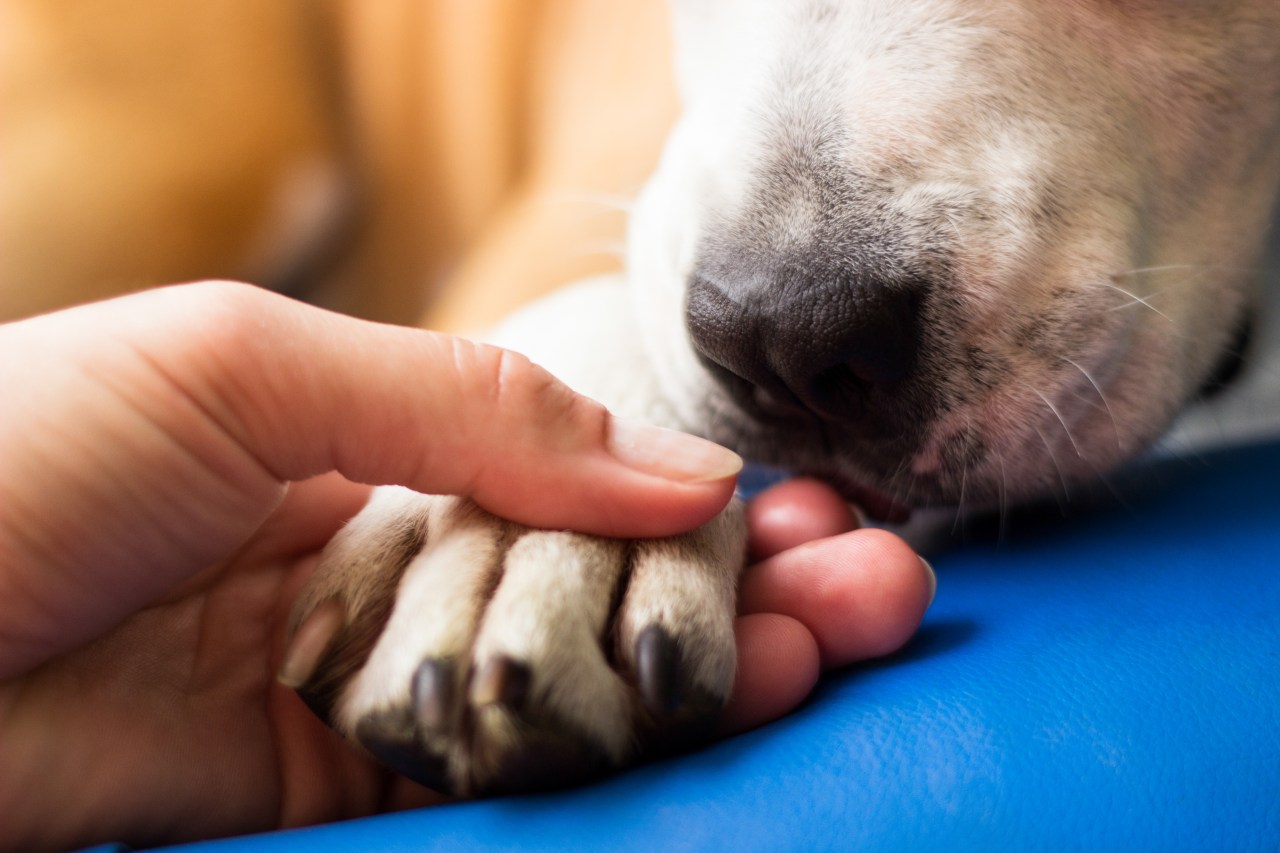