At Andy Warhol’s memorial service on April 1, 1987, many mourners learned a lesser-known aspect of his life: Warhol was raised as a Byzantine Catholic and remained so throughout his life, the art historian John Richardson said in his eulogy at St. Patrick’s Cathedral in New York. “Those of you […]

At Andy Warhol’s memorial service on April 1, 1987, many mourners learned a lesser-known aspect of his life: Warhol was raised as a Byzantine Catholic and remained so throughout his life, the art historian John Richardson said in his eulogy at St. Patrick’s Cathedral in New York.

“Those of you who knew him in circumstances that were the antithesis of spiritual may be surprised to learn that such a side existed,” Richardson said. “But exist it did, and it’s key to the artist’s psyche.”

Indeed, religious iconography — including crosses and depictions of Jesus and Mary — recur throughout Warhol’s body of work. And in his diaries, Warhol documented details of his trips to church and his trip to the Vatican in 1980, where he met Pope John Paul II.

But exhibitions on Warhol’s work have not examined the role that his faith played in both his life and art — until now. A new exhibit on view at the Brooklyn Museum, “Andy Warhol: Revelation,” aims to correct this historical oversight, by featuring more than 100 objects that show how Warhol’s relationship to religion served as both a muse and a methodology for his art, and a guiding force in his personal life.

Warhol, who was a gay, adapted — and, oftentimes, subverted — religious themes in his artwork, the exhibit argues, in part by questioning traditional depictions of women and mothers and by using male bodies as a way to explore queer desire. And through his portraits of celebrities and paintings of objects that shaped American consumerist culture in the 1960s — including Campbell’s soup cans and Coke bottles — Warhol “very presciently tapped into kind of an undercurrent of society that you could call worship,” said Carmen Hermo, associate curator at the Brooklyn Museum’s Elizabeth A. Sackler Center for Feminist Art, who organized the exhibit at the Brooklyn Museum with José Carlos Diaz, chief curator at the Andy Warhol Museum.

The exhibit debuted at the Andy Warhol Museum in Pittsburgh in 2019, and then went to the Speed Museum in Louisville, Kentucky, last year before arriving at the Brooklyn Museum on Nov. 19, where it will be on view through next June.

Warhol’s mother, Julia Zavacky Warhola, a Slovakian immigrant, cultivated her son’s religious roots during his childhood in Pittsburgh in the 1930s, when she brought him to four church services every weekend, “Revelation” notes. She also encouraged her son’s budding creativity by purchasing him art supplies. As an adult, Warhol practiced his faith “on his terms,” which were less stringent than those of his mother, according to Diaz: “There’s not a lot of evidence of which churches or how often he went in the ’50s, but we know through his life he popped into church,” he said.

While Warhol’s religiosity may have grown inconsistent over his lifetime, his closeness with his mother endured. Julia lived with her son for nearly two decades in New York, from 1952 until 1971, when she moved back to Pittsburgh in poor health (she died the following year). During those years living together, Julia “was always hoping that he would meet the right girl,” Diaz said, adding that she instead met Warhol’s boyfriends. Still, “she certainly accepted Warhol as he was,” Diaz added, despite the Catholic Church’s enduring stance against homosexuality.

Warhol’s closeness with his mother — and the reverence for their religion that she encouraged in him — likely inspired his interest in depicting the bond between mothers and their children, according to the curators of “Revelation.” In the early 1980s, Warhol and photographer Christopher Makos captured images of breastfeeding models and their babies — seven of which are featured in the exhibit — for a project Warhol planned to call “Modern Madonnas,” inspired by religious depictions of the Virgin Mary holding the Christ child. Warhol eventually dropped the project, stating: “I just know this series is going to be a problem. It’s just too strange a thing, mothers and babies and breastfeeding” — a viewpoint the curators likely attribute to “the stigma around breastfeeding” that dominated at the time.

But Warhol relied on women as subjects throughout his career: “Revelation” features his 1964 silkscreen prints of Jackie Kennedy — veiled and in mourning at John F. Kennedy’s funeral — and, made approximately 14 years later, the actress Marilyn Monroe, who died of a drug overdose in 1962 and whose face Warhol obscured and rearranged using a black palette.

The works, Hermo said, depict “intense moments of real women’s pain, and kind of acknowledging the intensity of how American culture sort of consumes that and loves it.” In depicting Kennedy and Monroe, with whom J.F.K. allegedly had an affair, the works also call to mind “biblical juxtapositions of good women and not good women,” Hermo added.

Warhol was also drawn to male bodies as objects of inspiration, and he “often entangled his corporeal same-sex desires with Catholic imagery,” the exhibit notes. (The body — and Jesus’ body, specifically — is a recurring motif in the Catholic faith: The crucifix displays Jesus’ body nailed to the cross, and the Catholic church teaches transubstantiation, which holds that during Mass, the bread and wine served during Communion become the body and blood of Jesus.)

Those interests converged in “The Last Supper (Be a Somebody With a Body) (Detail),” an acrylic on linen work from the mid-1980s, featured in “Revelation,” that displays an outline of Jesus overlaying an outline of a chiseled man.

“That’s one of the works where we really see the twin impulses of queerness and Catholicism,” Hermo said.

In others, Warhol’s queerness takes precedence over his Catholicism: Two works featured in the exhibit are made entirely of semen on cotton, and a pair of drawings from the 1950s depict reclining nude men.

Warhol’s fascination with male bodies also included his own, featured in a 1969 photograph by Richard Avedon, taken the year after radical feminist Valerie Solanas shot him in an assassination attempt. Avedon’s image features Warhol’s hand over his abdomen, struck with scars.

Surviving Solanas’ assassination attempt deepened Warhol’s faith, Hermo said: “There are accounts of Warhol essentially becoming more God-fearing” in the aftermath, she said, pointing to his promise to God to attend church every week for the rest of his life, which he did until his 1987 death from complications following gallbladder surgery. (Warhol is now buried alongside his parents, in St. John the Baptist Byzantine Catholic Cemetery in Pittsburgh.)

While Richardson, the art historian, said in his eulogy that faith was key to Warhol’s psyche, it may also be key to understanding Warhol’s enduring status as a cultural icon, according to Diaz: “Warhol was this lapsed Catholic who was making art for the masses, and what masses? It was really a secular audience that worshipped him in a whole new way.”

Deepfake Technology Is Now a Threat to Everyone. What Do We Do?

Sat Dec 11 , 2021
Kartik Hosanagar (@khosanagar) is a professor of technology and digital business at the Wharton School of the University of Pennsylvania and faculty co-lead of AI for Business. He also is the author of “A Human’s Guide to Machine Intelligence: How Algorithms Are Shaping Our Lives and How We Can Stay […] 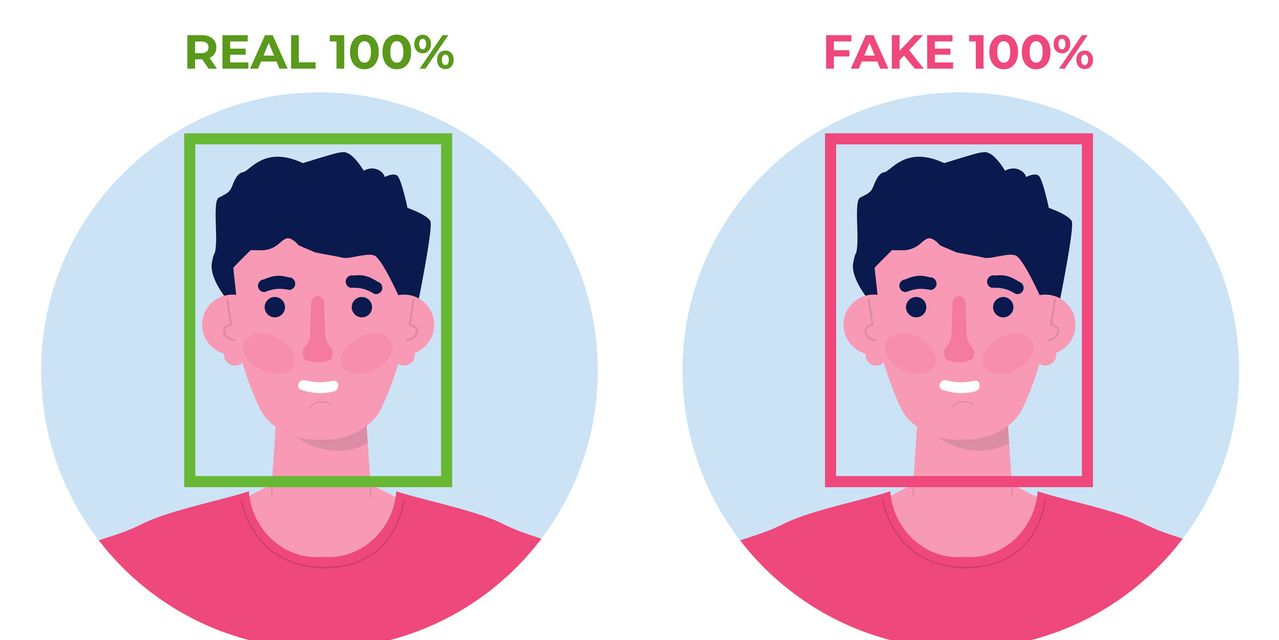