Firefighters may have a reputation for running into burning buildings as others are running out, but a group of local men who fight fires also have jobs that fit the title of handyman.

Gastonia Fire Capt. Paul Bonnin started the Carpenter Ants Home Improvement business in 2016, around the same time he was beginning a new chapter in his life by marrying his wife, Stephanie.

“It was time for something new and I wanted a change,” said Bonnin, who has worked in home improvement and as a firefighter for more than 20 years.

He took the name for his business from the writings of Solomon in Proverbs 6:6. Part of that verse states: “Go to the ant, you sluggard; consider its ways and be wise!”

The phrase works well for both the task of firefighter and doing home repairs, Bonnin said.

“It talks about how if you look at the ants, then you will see how they work as a group for a common good,” said Bonnin.

The business began with Bonnin working with his son, Jacob. Soon other firefighters joined the ranks of Carpenter Ants.

Jacob Bonnin, 30, a firefighter in Mount Holly and a volunteer with the Union Road department, enjoys following in his father’s footsteps not only in the business of fighting fires but also in home improvement.

“It’s pretty easy working with my dad,” said Jacob. “It’s a bit of pressure because he trusts me to run things correctly when he isn’t here.”

Jacob Bonnin started being around his father’s work as a child.

“I was in the fire stations a lot, or with him when he would work on houses, so that really made me interested,” said Jacob Bonnin, who started a lawn care business at age 16.

Being a firefighter is more of a lifestyle than a career, Jacob Bonnin said, and the job melds well with the home improvement business.

“People should know that we’re always going to do the extra work,” said Jacob Bonnin. “We may not be able to get things finished as quickly because we’re firefighters, but it will be done correctly.”

Being trained to fight fires also helps the crew recognize potential hazards, such as whether a wall or electrical outlet meets fire code standards, Jacob Bonnin said. If workers see a problem, they’ll make sure to bring it up to code.

Denice, 23, said he has always wanted to find a way to help others, whether it be fighting fires or doing home improvement work.

Craig, a Mount Holly firefighter, was inspired to fight fires after listening to his father’s stories as a career firefighter.

“It’s cool that I get to sit down and swap stories with him now,” said Craig. “I like Carpenter Ants too because I get to try new things.”

Three of his four children graduated from Forestview High School including Jacob, who graduated in 2010.

“I love the problem-solving and creativity that I get to use for all of these projects,” said Paul Bonnin of the home improvement business.

Should NFTs Be Classified as Art? Wikipedia's Editors Vote 'No' | Smart News

Fri Jul 22 , 2022
Wikipedia, the free online encyclopedia curated by volunteer community editors, found itself at the center of conversations about whether to categorize non-fungible tokens as “art.” Da-Kuk via Getty Images Fans of the Instagram account @depthsofwikipedia know that Wikipedia editors have a passion for lists, be they precise charts of animal sounds […] 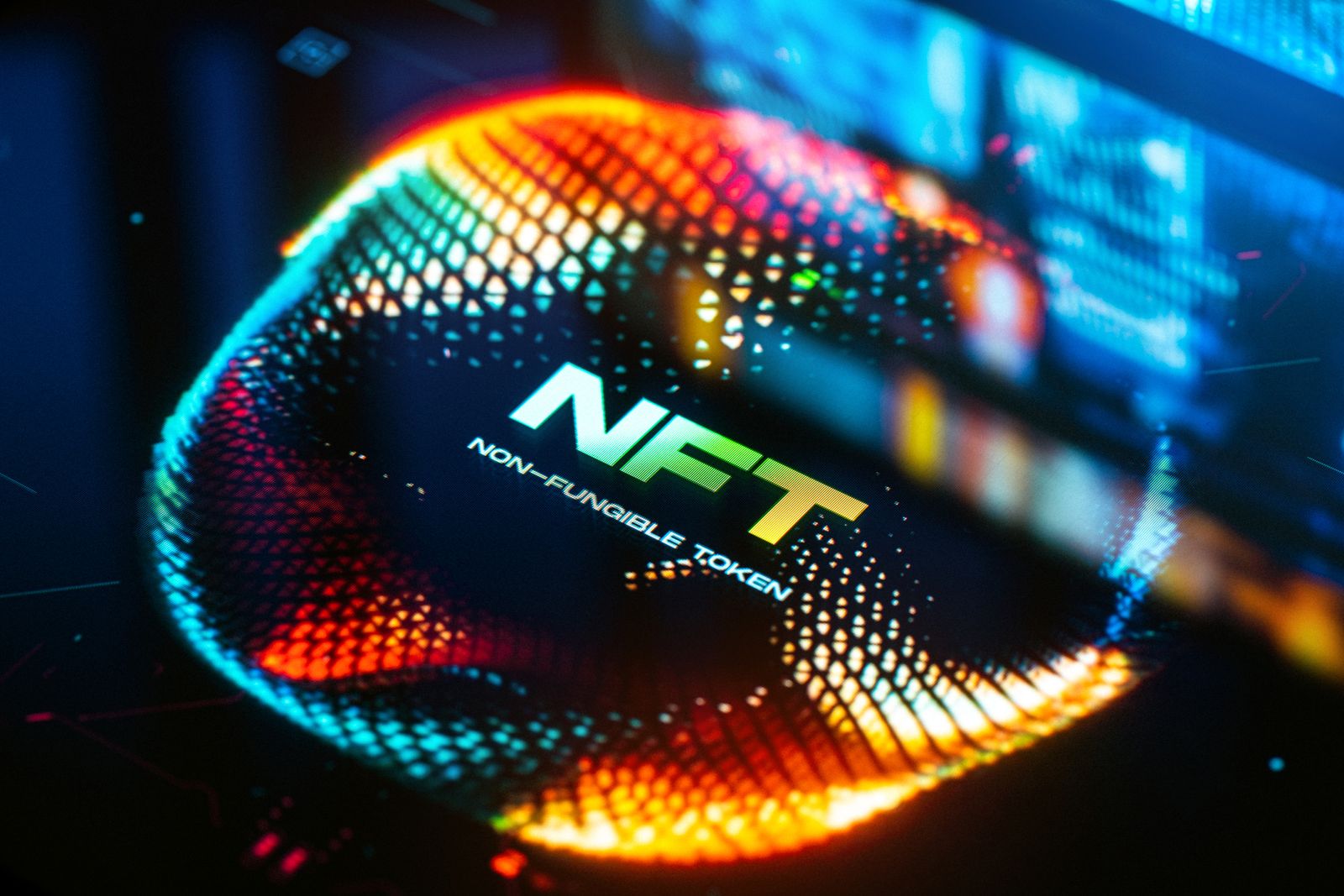