COLLIERVILLE, Tenn. — A gunman who killed one person and wounded 14 others in a Tennessee grocery store worked at a sushi business at the store and was the son of refugees from Burma who had settled in Nashville, a family friend said Friday.

The shooter was identified by police as UK Thang, a “third-party vendor” who police said worked at the Kroger in Collierville on a daily basis. He died of an apparent self-inflicted gunshot wound within a couple of minutes of police arriving at the Kroger in the upscale suburb outside of Memphis.

The victims included 10 employees and five customers, police said. On Friday, some of the wounded were still in critical condition, Collierville Police Chief Dale Lane said.

Lane identified the woman who was killed as Olivia King. Friends told The Commercial Appeal that she was a widowed mother of three.

On Facebook, one of King’s sons, Wes King, wrote that he had spoken to the trauma surgeon and learned that his mother was shot in the chest.

“They tried to save her at the hospital to no avail,” he wrote. “I apologize for the graphic details, but this type of crime needs to stop being glossed over and sanitized. No one deserves this.”

[Video not showing up above? Click here to watch » arkansasonline.com/925lusk/]

“We all want to know the why,” Lane said of the shooter’s motive. “But today, less than 24 hours [after the shooting], we’re not ready to tell you that.”

The shooter’s parents live in Nashville and are part of a community of Christian refugees from Burma who have settled there, according to Aung Kyaw, a friend of the family who went to pray with them at their home Friday.

Burma is often called Myanmar, a name that military authorities adopted in 1989. Some nations, such as the United States and Britain, have refused to adopt the name change.

Kyaw said Thang had a sushi business that operated inside the Collierville Kroger, though Kyaw wasn’t sure what the arrangement was with the grocery-store chain.

Kyaw said Thang’s parents were “very upset” about their son’s involvement and were praying for all of the people involved.

Kyaw said he did not know the son personally.

The shooter, acting alone, did not appear to target anyone specifically as he rampaged through the building Thursday afternoon, police said. The entire shooting was over within minutes as first responders swarmed the scene.

Earlier this year, Tennessee became the latest state to allow most adults 21 and older to carry handguns without first clearing a state-level background check and training. The measure was signed into law by Republican Gov. Bill Lee over objections from some law enforcement groups and gun control advocates concerned that the measure would lead to more gun violence.

“The constitutional carry bill applies to law-abiding citizens,” he said. “What happened yesterday was criminal activity, violent criminal gun activity. And those are separate issues. The constitutional carry piece of legislation we passed, in fact, strengthened penalties for violent gun criminals, and we need to continue to find ways to attack violence and violent crime, and we’ll keep doing that.”

Information for this article was contributed by Carrie Antlfinger and Jennifer Farrar of The Associated Press.

Home Improvements For People With Disabilities

Mon Sep 27 , 2021
As a person living with a disability, creating a safe space at home can mean a lot of extra work and money. The task of outfitting a home for a disability can seem daunting and even impossible for many. Yet, the need for a home that is functional and enjoyable […] 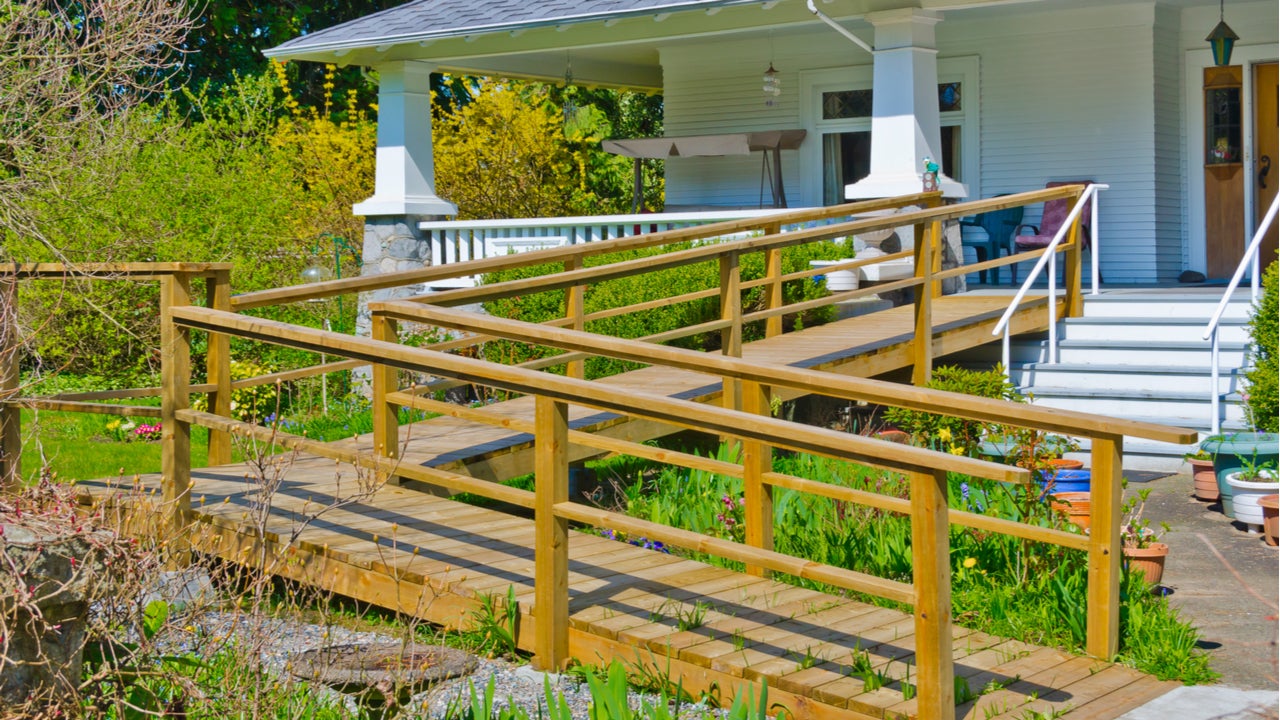