An apartment leased by Ivanka Trump from the Trump Organization was given a sky-high public valuation but offered to her for far less, new legal documents allege.

The Park Avenue property was said publicly to be worth $25 million, but Ivanka Trump retained an option to buy it for $8 million, according to a slew of legal filings from the New York attorney general.

They are part of a wider case against the Trump Organization alleging that the company illegally manipulated the value of its assets for its own gain.

Among the properties identified in the documents is Trump Park Avenue, a luxury apartment complex in Manhattan.

According to the documents, the Trump Organization in financial statements between 2011 and 2020 said the entire property was worth between $135 million and $350 million, with unsold residential condominiums representing about 95% of the value.

But, according to James, evidence indicates that the real value of the properties was boosted as part of a scheme, involving several other Trump assets, to secure financial gain.

“Evidence obtained by OAG indicates both that the reported values of the unsold residential units of the Trump Park Avenue building were significantly higher than the internal valuations used by the Trump Organization for business planning and failed to account for the fact that many units were rent stabilized,” a news release from James’ office reads.

One apartment, according to the release, was leased by Ivanka Trump, who is also a Trump Organization executive and who was a White House advisor during Donald Trump’s presidency.

According to the statement, Ivanka Trump was given the option to buy the apartment for $8.5 million even though it was valued at $25 million in Trump’s financial statements. This, James alleged, highlighted the discrepancy between what the company was claiming the apartment was worth and its true value.

The complex is one of several Trump properties and businesses mentioned in the documents.

Others include the Trump Tower apartment; a golf course in Westchester County, New York; and a golf course near Aberdeen, Scotland. Evidence indicates that the values of those were also inflated, according to the attorney general’s office.

In the documents, James’ office says it “has not yet reached a final decision regarding whether this evidence merits legal action.”

In a statement posted on Twitter by his spokesperson Liz Harrington, Trump criticized James’ investigation.

“The only one misleading the public is Letitia James. She defrauded New Yorkers by basing her entire candidacy on a promise to get Trump at all costs without having seen a shred of evidence and in violation of every conceivable ethical rule,” said Trump.

Trump has long denied any wrongdoing and has claimed that James, a Democrat, is politically motivated.

Attorneys for the Trump Organization and Ivanka Trump did not immediately reply to requests for comment.

The release of the lawsuit comes after Trump sought to quash a series of subpoenas issued by the New York attorney general seeking testimony from him, his son Donald Trump Jr., and Ivanka.

Guide To Green Travel: Planning And Financing A Sustainable Vacation

Tue Jan 25 , 2022
As we get back to traveling, many of us aren’t only concerned with where we want to go and how to get there. With climate change worsening and local economies still under stress from the pandemic, we know it’s important that our travel choices preserve the environment, protect cultures and […] 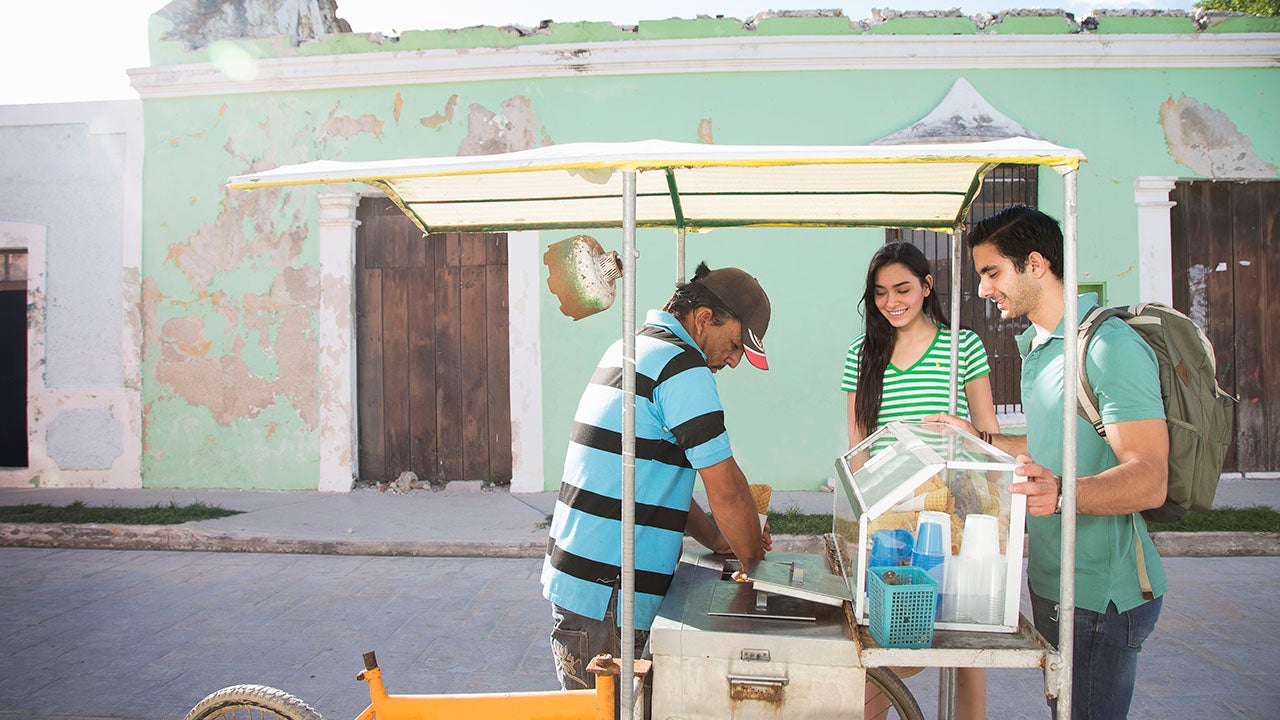