Innosilicon Technology has announced China’s first high-performance GPU aimed at servers that specialize in VR, AI & Cloud Computing, the Fenghua No.1. The GPU aims to compete with NVIDIA and AMD solutions in the domestic market, offering competitive pricing.

Update: It looks like the GPU is based on PowerVR IP.

Imagination confirmed that Innosilicon Fenghua No1 is using PowerVR IP.

Thanks @ [email protected] from Golem

So far, everything that we have seen being produced in the domestic Chinese market has been one or several generations old compared to Intel, AMD, and NVIDIA’s products. The Fenghua No.1 from InnoSilicon Technology seems to be the first part to utilize modern GPU features as listed by them for the China GPU market.

It is reported that “Fenghua No. 1” GPU is the industry’s first rendering GPU that adopts the world’s top GDDR6X high-bandwidth video memory technology and cutting-edge technologies such as Innolink chiplet. China’s patented physical unclonable encryption PUF technology, PCIe 4.0, HDMI2.1, DP/ Self-developed advanced technologies such as eDP 1.4 have also gathered in one core.

To name a few, the card will feature support for PCIe 4.0 protocol which puts it on par with NVIDIA and AMD’s current generation GPU lineup. It also comes with GDDR6X memory support which has only been available on top-end NVIDIA Ampere graphics cards. The GDDR6X memory solution has been designed by Micron and the company has mentioned up to 21 GB/s pin speeds but there’s no detail if the same speeds will actually be featured within the Fenghua No.1 graphics card. Even the current flagship from NVIDIA, the RTX 3090 only goes up to 19.5 GB/s so it is unlikely that the card from InnoSilicon will end up featuring 21 GB/s dies.

Interestingly, the Fenghua No.1 GPU also comes with display outputs, there are HDMI 2.1 and an e-DisplayPort 1.4 as the main highlights. The company also featured a DVI-D port but overall, this card comes in a non-headless design which makes it useful as a workstation solution too. As for design, the card rocks a dual-fan and dual-slot form factor and looks like a standard gaming card rather than a server or workstation solution. Most data center solutions don’t feature active-fan coolers but this one rocks two-blade fans.

The InnoSilicon Technology Fenghua No.1 GPU is aimed primarily at the China data center market with computing capabilities for VR/AR/AI and other cloud computing ecosystems. It will pack support for a range of APIs including DirectX but no version is mentioned. There are reports that this GPU was ‘overshadowed’ in China due to limited API support but with DirectX being mentioned now, that can once again stir up some interest for this specific product. 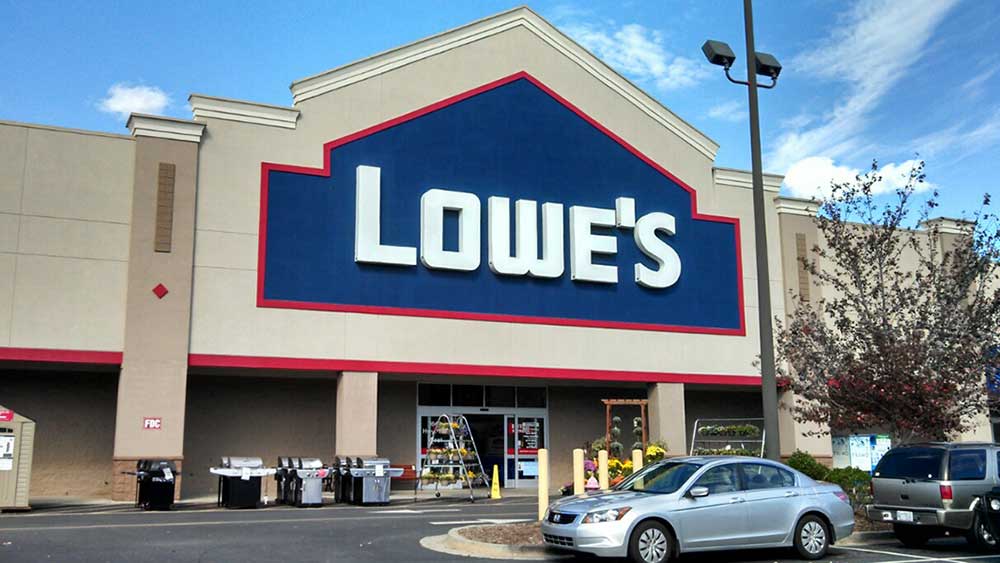