Japanese universities have been asked to provide the details of foreign nationals working in sensitive areas of science and technology as part of a tighter screening of students and researchers pledged by the newly created minister for economic security.

The enhanced scrutiny, according to people involved, is one of several measures introduced by Tokyo in response to growing technology nationalism among foreign competitors and heightened concerns that Japanese research was flowing too easily to China and elsewhere.

The move to collect better information on research institutions comes as the administration of Prime Minister Fumio Kishida, who took office in October, has vowed to tighten control over foreign investment under the Foreign Exchange and Foreign Trade Act — rules that were already strengthened by a 2020 revision of the law.

The information-gathering exercise, which is being conducted by the ministry of education and the ministry of economy, trade and industry, foreshadows new guidelines for universities and research institutes. The new rules will oblige them to provide greater levels of disclosure and tighter control over the potential outflow of research in order to continue receiving funding.

A government report released this year showed that just 48 per cent of private Japanese universities had regulations that included screening of prospective students. Just a third of private universities said they cautioned students against returning to their home countries with sensitive technologies.

The latest survey was described to the Financial Times by staff at three Japanese universities as demanding significantly more detail than the usual annual government fact-finding around foreign student numbers. The additional details centred on the specific areas of science and technology in which foreign students and researchers were involved.

A senior staff member at a private university said that the approach from government researchers was known about in early December and that the emphasis of the survey had clearly been on security, with an apparent focus on closing the routes that allow sensitive information to leave Japan.

The acceleration of Japan’s efforts, which echo similar measures taken by governments elsewhere and reflect fears that the system has been lax for too long, follows the October appointment of Takayuki Kobayashi as Japan’s first economic security minister.

In an interview soon after the role was created, Kobayashi told the FT his mission was to nurture vital technologies so that the international community “cannot survive without Japan”.

Last Friday, Kobayashi announced tighter guidelines for state funding for research institutions that would require them to provide the government with greater details of money they received from Japanese or overseas corporations.

Amid rising concern over the risks associated with the internationalisation and openness of research, the government was planning “tighter screening of foreign students and researchers”, he said. Institutions submitting false reports would be barred from applying for government funding for five years.

One university professor who works in the field of cutting-edge batteries said that while he had not been directly approached as part of the government’s survey, potential data leakage had long been a problem, particularly for those working with Chinese researchers. Some Chinese postdoctoral students, he said, had told him that they were obliged to provide data when asked to do so by Beijing, or face punishment.

The same professor, who is also involved in a national joint research project with Chinese institutions, said that given the concerns over data leakage, the Japanese side had carefully discussed what breakthroughs they should share with their Chinese counterparts. “It is as if we are working on the project with the premise that information is leaked,” he added.

Thu Dec 23 , 2021
The pandemic started a home improvement boom in the first few months that has yet to cool down. One of the things everyone wants to update is flooring. It’s time to get rid of those dated linoleum looks and upgrade to luxury floors. Homeowners are looking for ways to make […] 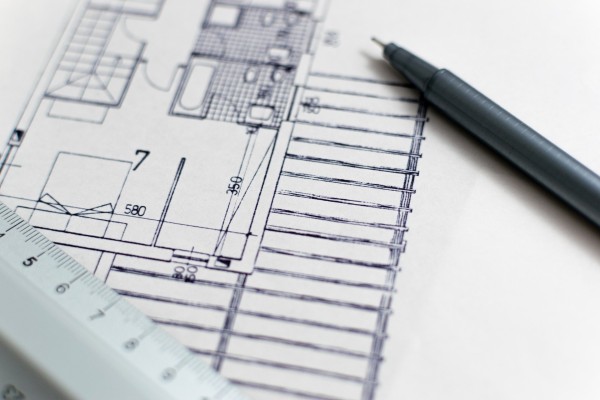