“You know how sisters can be. They fight,” Brandy Sensabaugh acknowledged. “But they’ve gotten close in high school.”

Licking Valley senior Taya and freshman Maya developed an even tighter bond recently. They teamed up, along with Jacob Keffer from Tri-County Career Center, to win the 2021 TECH CORPS Hackathon sponsored by AT&T at Zane State College. They developed an application that allows users to input hobbies or other interests to match with people around them, to make more friends.

“We just did it for fun. We were not expecting to win,” said Maya, who wants to become a guidance counselor. “We were very surprised,” Taya admitted.

Students learned how to use a mobile app development tool and received support and guidance from technology professionals from the community. They were tasked with developing a mobile app that solved a real-world problem.

“After 19 months of living through a global pandemic, we chose the theme ‘Coming Together’ and were so pleased with how the students embraced the challenge by creating apps that could truly bring people together,” explained Lisa M. Chambers, TECH CORPS national executive director.

TECH CORPS was founded in 1995 by Gary Beach, Publisher Emeritus of CIO Magazine and author of The U.S. Technology Skills Gap. Since 1995, more than 15,000 TECH CORPS volunteers have shared their time and talents assisting schools and nonprofit organizations in their communities, ensuring K-12 students have access to technology programs, skills and resources that prepare them for college or careers.

The Hackathon competition was also held in-person in Akron and Columbus, and more than 60 high school students from all over the state were part of the 12-hour event, that culminated with the students’ presentation of their app.

It all began for the Sensabaughs when they attended a college night at Zane State, where Taya wants to study graphic design, They saw the TECH CORPS booth and were intrigued by the Hackathon. “Taya asked them, and we said it would be nice if her sister could do it, too,” Brandy said. “Both girls are shy. It was good for them to try something not in their comfort zone.”

Their 12 hours began with deciding what their app would focus on. “It was kind like a puzzle piece,” Taya said. “It took two hours to figure out what we were going to do.” Once they decided, they were able to use a website for the programming part. Maya, considered the technology expert in the family, checked the program for bugs, found one, and they were able to fix it. They had an excellent mentor in Deborah Maldonado of Wisdom Works Institute.

After hours of practice, the group was ready to do their presentation. Maldonado came away impressed, but the sisters weren’t so sure. “We had never done anything like that before,” Maya said. “But Deborah said, ‘you guys have got this.'”

The team was judged on their app’s functionality, design and relevance as well as their overall presentation. The judging panel was comprised of area technology professionals from Muskingum County, GEAR UP Crooksville and Genesis Healthcare System.

The sisters and their teammate each won $200 and will be recognized at the Ohio Statehouse on Wednesday, Dec. 8, during Computer Science Education Week.

“We just wanted them to go and have fun, and for them to win it, was pretty exciting,” Brandy Sensabaugh said. “I’m pretty proud of them.

The sisters got a lot out of the whole experience. Both are excellent students at Licking Valley.

“I really liked the creative process of it,” said Taya Sensabaugh, who had a 4.0 GPA during the last grading period. “Just what we had to do, to put it all together.”

“I really liked the coding,” added Maya, who carries a 3.6 GPA and plays volleyball for the Panthers. “I’ve wanted to make an app for a while, but didn’t know how. I want to do the competition again next year. I want Taya to do another one with me, but I know she won’t be able to” (because she’s graduating).

Should I refinance or get a reverse mortgage for home improvements?

Sun Dec 5 , 2021
Q. I recently read an article that said you should refinance before you retire rather than plan for a reverse mortgage as long as you plan to stay in your home for at least five years. That’s my situation. My current 15-year mortgage will be paid off in seven years. […] 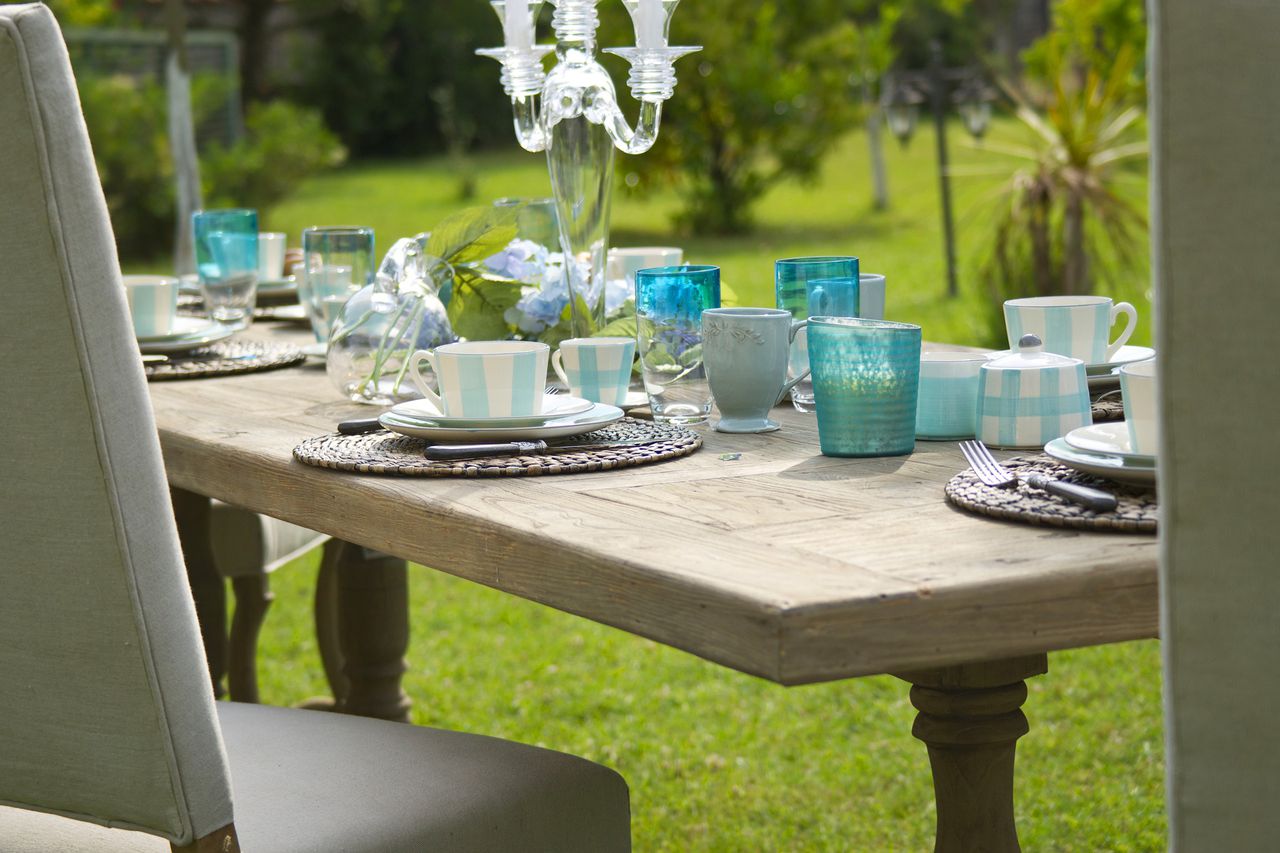