Senior Liz Hansen set a record by playing 6,479 minutes during her career as a defender on the Viking women’s soccer team. She eclipsed Kristen Moyer’s record of 6,393, set in 2017, by 84 minutes, nearly an entire match.

But, she probably was in a position to accomplish that only because her life lost focus her junior year in high school.

A three-year national honor society member, she heard from the likes of Harvard, Oregon State, Pepperdine, and Seattle University on the strength of her singularly focused life on the pitch and in the classroom. She tackled everything head-on with full concentration.

And, that’s what happened her junior year when she got involved with a very social crowd at Century High School in Hillsboro.

“I found myself putting soccer in the backseat, solely focusing on my social life,” Hansen recalled. She quit going to soccer practice. As for academics…well, “I was more focused on the friends I had or going out.” It was strange, she said, because “I was always the girl who plays soccer all the time. So, as soon as I got a taste of social life, I wanted that all the time.”

Her mental health and self-image took a big hit during that period.

During her senior year, her soccer club coach took her aside and said she was blowing an opportunity to play college soccer, a journey that started at the age of four. By then, though, she’d lost touch with the schools who’d watched her during her first two or three years of high school. In fact, she ended up with no offers.

“I lost my college interest/offers and really didn’t believe I was going to play college soccer,” she said.

Her club coach Bill Irwin knew then PSU Head Coach Laura Schott, who was in her last year leading the Viking program. “Bill reached out to PSU and vouched for me. Laura gave me the offer to play for her without even seeing my play. I will forever be grateful for Bill Irwin.” She also credits her grandfather Bob Hansen for being “one of the biggest supporters in my life. He has given me the motivation to keep going.”

Today’s head coach Katie Burton hadn’t known about Hansen when she arrived to take over the Vikings Hansen’s freshman year.

The former Sacramento State head soccer coach said her main recruiting area had been northern and southern California. “It took some time to get to know the local clubs and players. However, had I seen Liz play in club, she would have stood out to me as a player who could work well in my style of play. She was athletic, extremely coachable, and a great teammate. She was strong, quick, and had good footwork which is a must in this conference.”

And, soccer is once more a central part of her life. She plans to put herself into the NWSL draft. If that doesn’t work out, she’d “like to play anywhere that would give me the opportunity” …maybe France…because “soccer over there is completely different than in the US.” Over there, soccer is everything,” she said.

Hansen comes from an athletic family. Her mom, Martha, played soccer growing up. Dad, Aaron, was a 5.0 tennis player (and she lettered in tennis as a high school freshman). Her brothers Chris and Mike played soccer and tennis. “Sports are a huge thing in my family,” she said.

She started playing soccer at age four and remembers her first soccer team was “Green Grass.”

Soccer was always her first priority growing up and she became serious about it when she realized how passionate she was about the sport and that she seemed to be good at it. “I had a lot of energy growing up, so soccer was a great outlet for me.”

Hansen describes herself as a “competitive person” and said soccer “is the most fun sport to compete with your friends. I love the soccer culture. I also enjoyed soccer because it was my escape from the outside world. I’ve also worked full time throughout my college career and practice gave me an opportunity to shut other things out for a second.”

Although she admits some regret at having lost the opportunity to study at a place like Harvard, she’s happy with the way things turned out.

“I actually went all the way to Massachusetts to attend an ID camp at Harvard. It was such a cool experience. I took a chance with PSU because I had no other options. But, really, let me tell you, it was the most perfect decision. I have enjoyed my time here very much. I grew close with my team and also met my boyfriend of three years here. Portland is such a cool place to live! There was always stuff for us to do or new places for adventure (although she wishes she’d had more time to explore),” said Hansen.

“Liz has made leaps and bounds in her progress over her five years here. She is now the leader, not only in our backline but to the entire team. With half her class not returning for their extra year, Liz had to step up as a vocal leader for the group this fall. She raised the standards and expectations which has brought younger players along this year,” said Burton, who described Hansen as “an all-around good human. She puts others’ needs and the team’s needs first. She has bought into the process for five years, which has been the glue that kept our progress going.”

Hansen, she said, “is a crack up. She’s that teammate who always keeps things positive, keeps everyone on their toes with her humor.”

Her own wobble has moved Hansen to be more tuned in to the mental health demands of being an athlete. She’s an advocate for mental health in sports and in general. “I like to consider myself a safe place for people to come and let everything out. Everyone deserves to be heard. More athletes than you think struggle with mental health on a daily basis.”

“Overall, I’m very happy I made the decision to come play at this university. I’m grateful for the people I’ve met, memories I’ve made, and life skills I’ve learned.”

And, she’s particularly pleased to have regained focus in soccer and the things in life that are really important.

Tue Nov 9 , 2021
Nov 6th 2021 Listen to this story Your browser does not support the <audio> element. Enjoy more audio and podcasts on iOS or Android. The Federal Reserve said it would start to taper its bond-buying programme this month at a pace that suggests it will end entirely next June. The […] 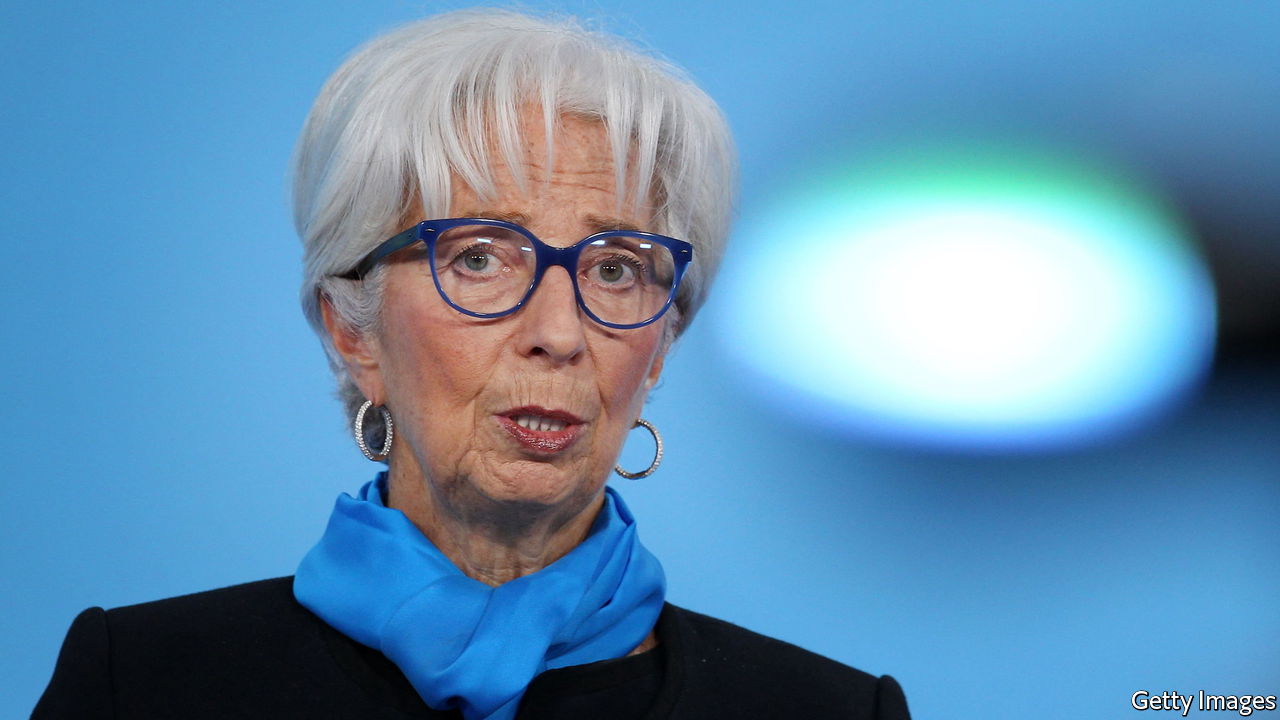