By Dulce Aguirre, The Catholic Sun

On Friday, May 6, Bishop Thomas J. Olmsted awarded two of the winners of the Catholic Campaign for Human Development (CCHD) Creating on the Margins art contest.

The contest is an opportunity for Catholic school students grades 7-12 to create artwork that highlight poverty and related issues in the United States, sponsored by the USCCB and the National Federation for Catholic Youth Ministry. The theme of this year’s contest was “Builders of Peace in Our Communities,” and all submissions were judged by local artist, Aveen Toma.

Through their art and an accompanying essay response, the students brought their peers awareness of poverty-related injustices in our communities, reminding students how, as disciples, we are called to respond to these injustices. The essays also highlighted political and social changes to help communities flourish.

Gabriella Flores from Ss. Simon and Jude Cathedral School was named an Honorable Mention winner with her piece named “Freed by the Purest of Peace.” She incorporated intentional symbolism into her art. The chains represent injustice and not caring for the life of other people. The broken chains depict a change of perspective, also represented by a person holding a child. White was chosen to represent purity because they are innocent.

“I chose blue, which is often shown as serenity and peaceful, and that by putting them first and breaking those bonds, which hold you back, it is a peace of mind”, says Gabriella.

Jesus Hernandez Lopez from Brophy College Preparatory was named the National Grand Prize winner with his piece named “A Helping Hand.” Jesus focused on the positive that he witnessed at the border during a recent visit to the Kino Border Initiative. He attended a small protest for asylum seekers who were being denied.

“It was just really powerful to see how many people were there on the other side, just wanting to get over for medical attention or for an escape of all the crime and violence that goes down there, and that is the inspiration here”, says Jesus.

Pictured in the drawing is Jesus’ friend, Alan, whom he chose to represent the Kino Border Initiative and the Brophy students who go down to help. The other man represents the asylum seekers they assist.

The winners received awards at the Diocesan Pastoral Center and were honored by Bishop Olmsted during a small gathering.

Local representatives of the CCHD are grateful to all the students who participated and those who supported them as they worked diligently to prepare their art and essay responses. We await next year’s Creating on the Margins art contest with anticipation! May these efforts make us more aware of the poverty around us and more sensitive to those in both material and spiritual need.

View the diocesan level art gallery for this year’s Creating on the Margins Art contest.

Fri May 20 , 2022
When you’re experiencing mental health conditions, it can be difficult to know where to turn. Everyone deserves to feel listened to, supported, and less alone when life feels like it’s just too much. Not only that, but it’s important to make sure you’re feeding your mind with positive messages all […] 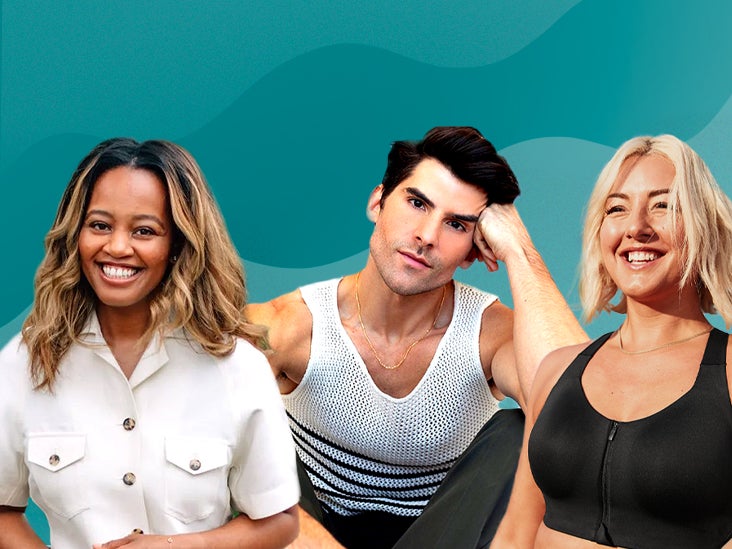