A unit made up of Fort Smith police officers and one mental health official responds to calls related to mental health and substance abuse.

“The workload that they’re carrying is incredible,” Baker said.

The goal is to deescalate mental health crises to get those people help.

As well as responding to calls, every day the unit goes through other officers’ reports, looking for ones that have to do with mental health and substance abuse. The unit then responds as a team to those cases and tries to make contact with the people involved to connect them with community resources, Officer Cheri Taylor said.

“And some may say that’s an awful lot of time and energy to spend on one person, but you know what that one person you make an appreciable change in that person’s life and get them moved from crisis to stabilization, crisis to career, they’re going to a ripple effect in our community,” Baker said. “That is going to impact other people as well, so I think those investments that we make like that are important for our continued long-term success and improvement.”

Taylor, Officer Jacob Landers and Vicki Loyd, a peer recovery support specialist from The Guidance Center, are all on the unit.

“We try to get them to whatever facility they need to be in,” Taylor said.

The unit tries to help people even when it is with basic needs such as food or housing.

“The days of us just being able to show up on the scene and throw a band-aid on the problem and drive off and let somebody else deal with it those are long gone,” Baker said. “We can’t do that, and frankly that’s a little bit irresponsible as well, and does that mean that sometimes we have to take a little bit longer on a call or take a little bit longer with a person to make that happen? Yes. I think that we’re still doing a good job of delivering services in a timely manner.”

The state provides money for the unit through its Comprehensive Opioid Abuse Program.

Alex Gladden is a University of Arkansas graduate. She previously reported for the Arkansas Democrat-Gazette and The Jonesboro Sun before joining the Times Record. She can be contacted at [email protected]

Sun May 22 , 2022
The U.S. Department of Homeland Security is anticipating a surge of violence if the Supreme Court ultimately overturns Roe v. Wade, according to a leaked memo sent last week, first obtained by Axios. The May 13 unclassified memo cites social media threats to Supreme Court justices, other public officials, and […] 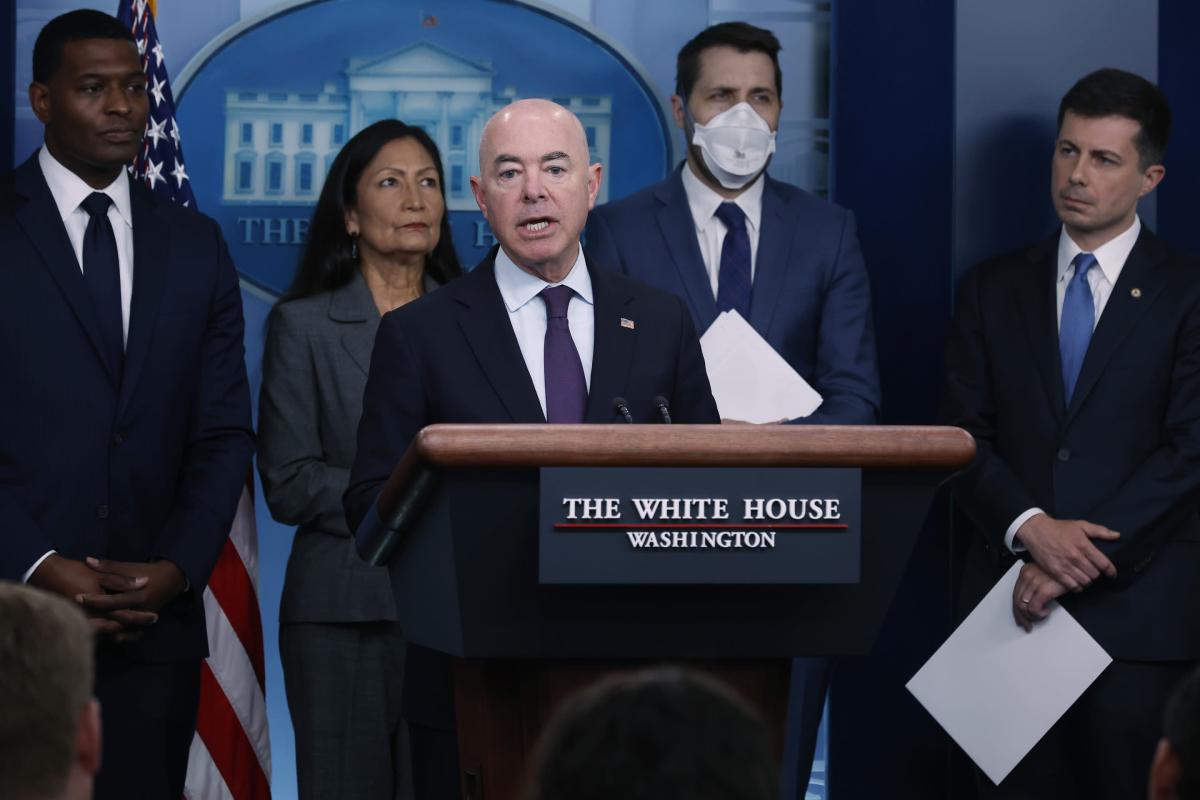