Vibrant murals and whimsical sculptures are on display in more suburbs around the Twin Cities as communities look to add a burst of personality, develop a deeper sense of place and maybe even boost economic development.

In Hastings, two new metal sculptures have landed on the riverfront and a 90-foot mural adorns a local nonprofit’s concrete block exterior. In Eagan, decorated “art benches” are sprinkled around the city. And in Savage, city officials have recently hired a consultant for $30,000 to set policies for an art program and identify possible sites for artwork.

“It’s a huge trending thing,” said Kersten Elverum, planning and development director in Hopkins, which has a robust public art program. “Even cities that maybe didn’t see themselves as ‘artsy’ have seen the benefits.”

Proponents of public art say it has power in place-making, or highlighting an area’s sense of history. Many of the new suburban art projects have centered on enhancing downtowns and invigorating neighborhoods or new developments. Many cities are also holding art events annually or to accompany the unveiling of artworks — with participatory elements, such as encouraging residents to help paint a mural.

“What we really want to do is connect people to where they live, work and shop,” said Brad Larson, Savage city administrator.

Muralist Greg Preslicka, who created two Prior Lake murals and completed another inside the new Scott County Government Center in July, said he now paints more outdoor murals for cities than he does indoor pieces at YMCAs, a previous mainstay.

He suggested a tangible motivation for cities adding public art: “A lot of times cities are thinking, ‘Can we have these Instagram photo spots to encourage people to take a picture and share it on social media?’ ”

City officials and artists tout the economic benefits of the art. Bloomington, for instance, says its art and culture sector comes with an economic impact of $12.1 million from the spending of its 25 arts nonprofits and the costs paid by attendees of their performances.

But even there, elected officials sometimes say investing in art isn’t the best use of public money. The City Council decided not to fund a new mural project that would have cost $150,000 in 2020, citing financial difficulties wrought by the pandemic.

Prior Lake has been incorporating public art into its downtown over the past three years, including two murals on businesses and five illuminated ship masts on the medians of recently reconstructed County Road 21. The mural on the Nuvera Communications building celebrates Prior Lake’s history, beginning with Native Americans and ending with modern images of a local waterskier, said Jason Wedel, Prior Lake city manager.

“We wanted to create … that sense of place that you’ve arrived in Prior Lake, not that you’re just driving to somewhere else,” he said.

In 2019, the city held its first Chalk Fest, which encourages residents and artists to draw pictures directly on the street. The festival has “exploded” in popularity, he said.

“Developers are going to look at cities that are investing in themselves,” Wedel said.

Art and art events can also create a geographic identity where there isn’t one naturally. Eagan, which doesn’t have a downtown, hired a consultant several years ago to help create a sense of place there, said Julie Andersen, supervisor at Eagan Art House, the city’s art center.

Today, the city has designated the square mile encompassing City Hall and other municipal buildings its “Art Block,” Andersen said, and holds its two-week September Art Festival there. The city owns 31 pieces of public art, having purchased 29 of them in the past five years.

Among them, officials have devoted $150,000 to art benches, which blend aesthetics with a place to rest. The city has 20 benches at 20 different parks. “We like to say art is everywhere in Eagan,” she said.

Funding for public art comes from a variety of sources: City budgets, nonprofits, private businesses or fundraisers may all foot the bill.

In Hastings, a task force commissioned three pieces of art with about $40,000 of city money over the past few years to join the five murals already downtown. The pieces include a newly dedicated 90-foot-long mural, a small sculpture depicting local landmarks and a brightly painted shipping container turned into a skating rink’s warming house.

But funding art, seen by some as an “extra,” can cause disagreements. Bloomington leaders nixed a mural last fall when its cost seemed excessive to some officials.

City Council Member Jack Baloga said he believes that the arts “are the soul of a community” but opposed spending money on the mural slated for an Interstate 35W underpass because the city faced a COVID-19-related budget deficit. “One hundred and fifty thousand dollars on art … seemed to be an exorbitant amount of money when we were laying off employees,” he said.

But he said he’s excited about four small sculptures and a larger songbird sculpture going up in the next year.

The city and its nonprofit partner, Artistry, have been focused on the South Loop, an area the city has aimed to make walkable, dense and mixed-use. The commission’s budget is $430,000 annually, drawn from the city’s liquor and lodging taxes. A recent effort was the creation of its “WE” mural, actually a colorful, 750-foot-long collection of murals that 10 artists completed earlier this month. A block party at sunset followed.

“People want to feel like they are living in a special place they can be proud of,” she said. “Art can do that.” 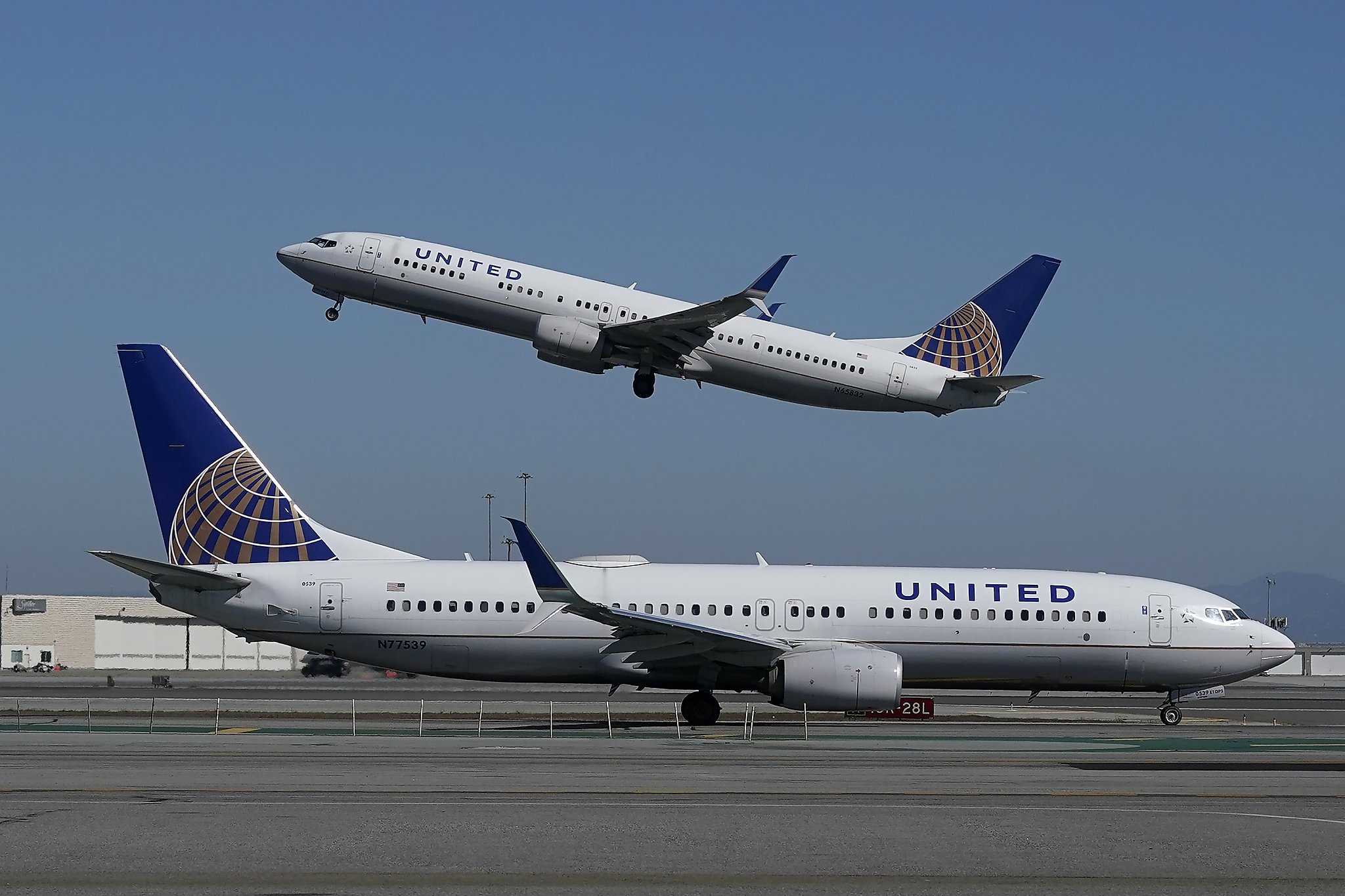