Immune cells in the bodies of mice have been temporarily reprogrammed to repair damaged hearts by removing scar tissue, thanks to the technology used in the mRNA coronavirus vaccines.

“After you give the treatment, the scar goes away,” says Haig Aghajanian at the University of Pennsylvania.

Genetically engineered immune cells called CAR T-cells are already being used to treat cancer, but this is extremely expensive. The mRNA approach, which involves only temporarily modifying these cells, could dramatically decrease costs.

“CAR-T therapy has been a breakthrough, but it costs a lot,” says Aghajanian. “We’re hoping this is the next step in CAR-T-type technology that will allow more access. This type of thing you can get to developing countries, to remote areas.”

T-cells are immune cells that use receptors on their surface to recognise cells infected with viruses, which they then destroy. T-cells can be reprogrammed to target any desired cell type by giving them the appropriate receptor.

Conventional CAR T-cells are made by taking T-cells from a person’s body, genetically engineering them to add a gene for a “chimeric antigen receptor” – hence the name – and then returning them to that individual’s body. Such treatments can be very effective against cancers of the blood such as leukaemia, but producing the cells in a laboratory isn’t cheap. The first CAR-T treatment to get approved, called Kymriah, cost $475,000.

Aghajanian’s team is instead turning T-cells into CAR T-cells without removing them from the body, by delivering genes in the form of mRNAs. The mRNAs are packaged inside the same fatty balls, called lipid nanoparticles, as is used in the Pfizer/BioNTech and Moderna coronavirus vaccines.

In this case, however, the lipid nanoparticles have antibodies attached to them that bind to T-cells. The team had already been working on their research before the vaccines, but Aghajanian says the mass roll-out of vaccines should make it easier to get other uses of lipid nanoparticles approved by regulators

Some other teams have tried by create CAR T-cells inside the body by using viruses to permanently add DNA genes to the genomes of T-cells. This is potentially risky if something goes wrong.

mRNAs, by contrast, are temporary copies of genes used as templates by protein-making factories. They are not integrated into the genome and only persist for days. This means that adding mRNAs to T-cells doesn’t permanently alter them. In other words, it is a way of creating transient CAR T-cells. “It does its thing for a few days and then it is gone,” says Aghajanian.

“They start putting down scar faster than other cells can take it up,” says Aghajanian. “If you can get rid of these cells, it goes back into balance and the scar quickly recedes.”

To test the method, his team damaged the hearts of mice in a way that creates a lot of scarring, or fibrosis. This makes the tissue stiffer and impairs the contraction and relaxation of the heart. Two weeks after the infusion of mRNA nanoparticles, the amount of scar tissue in the hearts of the mice was nearly halved of that in untreated animals, and their heart function improved significantly.

Besides treating injured hearts, the same approach might work for treating fibrosis of other organs including the kidney, liver and intestine, says Aghajanian. It might also be possible to treat scars on the skin with local injections. More generally, targeted delivery of mRNA to specific cells could be used to treat all kinds of diseases.

“It’s an encouraging demonstration that T-cells can be modified in vivo,” says Waseem Qasim at the Great Ormond Street Institute of Child Health in London, whose team is carrying out trials of CAR-T therapies.

Sign up to our free Health Check newsletter for a round-up of all the health and fitness news you need to know, every Saturday

Fri Jan 14 , 2022
The Senate gaveled back into session last week, while the House is set to return Monday, marking the first time both chambers will be in session since the Omicron variant has fueled a fresh wave in cases around the country. Even before the break, there had been an uptick in […] 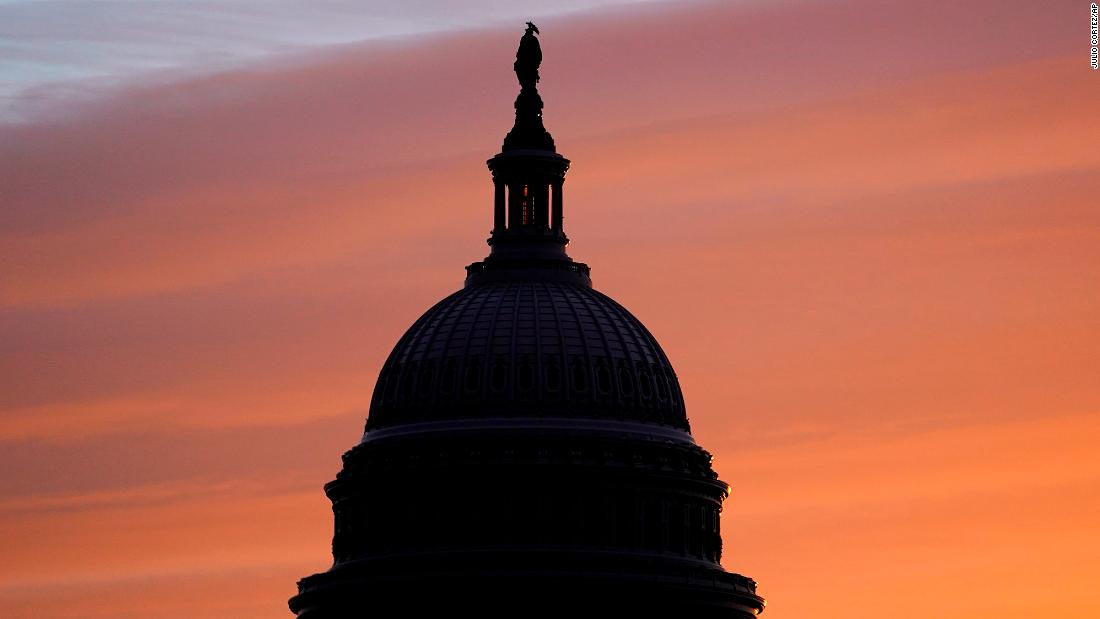