The University announced Sept. 24 that Tessa Ader, an honorary member of the advisory board for the Fralin Art Museum, has gifted the University $50 million to fund the construction of a new performing arts center. The center, which will be built along the Emmet-Ivy Corridor, hopes to provide a single space to showcase all of the arts on Grounds.

“The concept is an 1,100-seat performing arts hall, 150 seat recital hall and then an experimental art space,” said Jody Kielbasa, vice-provost for the arts. “And then some additional studio space that could house programs from dance and music and rehearsals for theater, as well [as] any kind of performance that could accommodate.”

In time, Kielbasa said his hope is that all of the University’s museums could be relocated to the center, which could provide additional support for the arts.

The prospect of such a center provides incredible new potential for the University’s arts departments and student groups, which have been scattered around Grounds and paid varying amounts of attention since their inception.

The idea is a long time coming — according to Kielbasa, there have been conversations surrounding a new performing arts center for over 30 years.

Assoc. Arts Administration Prof. George Sampson was first hired by the University in 1994 to be the director of development for the arts, putting him in charge of raising arts funding. In a recent interview with The Cavalier Daily, Sampson explained that before he arrived, “the senior leadership of the University made a conscious decision about how they were going to market this University.”

“They said, athletics, sports, that’s what we wanted,” Sampson said. “From that day in the mid-70s … on to today, it’s been a fairly steady drumbeat of building up elements within our athletics franchise.”

From the 1970s to the end of the 1990s, annual donations to the Virginia Athletics Foundation grew from around $750,000 to around $4.5 million, while the foundation’s endowment reached $12 million. By the end of 2020, the foundation’s annual donations reached $18.8 million, and its endowment had grown to a value of almost $174 million. The University’s Arts Endowment was not even established until 2014, when it set a goal to reach a total value of $10 million.

In searching for money for the arts in the 1990s, Sampson said he ran into hesitation from people both inside and outside of the University. Richmond donors preferred to give arts funding to the promising art spaces in Richmond, such as the Virginia Museum of Fine Arts, and were only willing to give money to athletics programs at the University, as Richmond-area athletics were much less promising.

Sampson shared one anecdote of a donor from South Carolina who refused to donate to U.Va. Arts because he “want[ed] to give to winners.”

According to Sampson a donor chose “not to give to the arts at the University of Virginia because ‘giving to the arts at U.Va. is like pounding sand down a rat hole.’”

While donors, and in some ways the University, were less than excited about the University’s arts programming in the 1990s and 2000s, the arts department has been more successful in growing funding and attention in recent years. Sampson believes that the tone towards the University’s arts has finally changed, and Kielbasa is pleased with his overall success in fundraising for the arts, but still acknowledges room for improvement.

“I always would hope that there would be more [funding] because I’m passionate about the arts,” Kielbasa said. “I think the arts provide a remarkable opportunity to bring the student body together… But there’s never been enough [funding]. And I would say that, you know, the University certainly needs additional funding, both for programming and we need more facilities as well, and the performing arts center provides an opportunity for that.”

The newfound possibility of a performing arts center signals a remarkable shift in the potential of University arts programming. Arts students and faculty alike are optimistic that it will forever remedy the lack of attention and funding that U.Va. Arts has faced for many years.

“I really believe that this extraordinary gift of $50 million … [is] a heck of a start,” Sampson said. “It’s very likely to be the one that changes the landscape significantly.”

Lydia Newman, third-year College student and member of First Year Players, is hopeful that the performing arts center will focus more of the University’s priorities on the arts. In particular, she hopes that it will remedy a long-standing struggle with space that student art groups have faced.

“First Year Players performs usually in the Student Activities Building,” Newman said. “Along with like, Spectrum Theater, Shakespeare on the Lawn, Paul Robeson Players, all those groups perform in the Student Activities Building, which is [just] a warehouse without a stage. So I’m very excited for what [this] means for all the student-run groups.”

Faculty and students agree that the performing arts center will provide long-awaited possibilities for the arts at the University, but Ader’s $50 million gift alone is not sufficient to build it.

“This is a major gift,” Kielbasa said. “To the best of my knowledge, it is the largest gift in supporting the arts at the University of Virginia, so that’s extraordinary. And in my experience, usually support like this, you know, helps motivate additional support, and that’s certainly our hope.”

Kielbasa is unsure of how long it will take to open the performing arts center, acknowledging that there is still a lot of fundraising necessary to cover construction costs before any building can begin. However, he is hopeful that this gift will generate enough further excitement and support to allow construction in the near future.

“I think that this is sending a very strong message now that the University is committed to supporting and expanding the arts, and opportunities are there for philanthropic support,” Kielbasa said. “These things do take time, but I’m optimistic that we’re going to start moving at a pace to make all this happen, and I really hope that this inspires other donors to step forward and support the arts at the University because we really have some extraordinary programs and remarkable students.”

How To Prepare To Submit Your Business For An Award

Sun Oct 31 , 2021
Annette Densham is co-founder of The Audacious Agency, specializing in award-winning profile building, branding and business awards. getty Incredible business award submissions are prepared months before the open date. Helping your organization stand out starts and ends with collating and gathering substantiating information ahead of time so that when it’s time […] 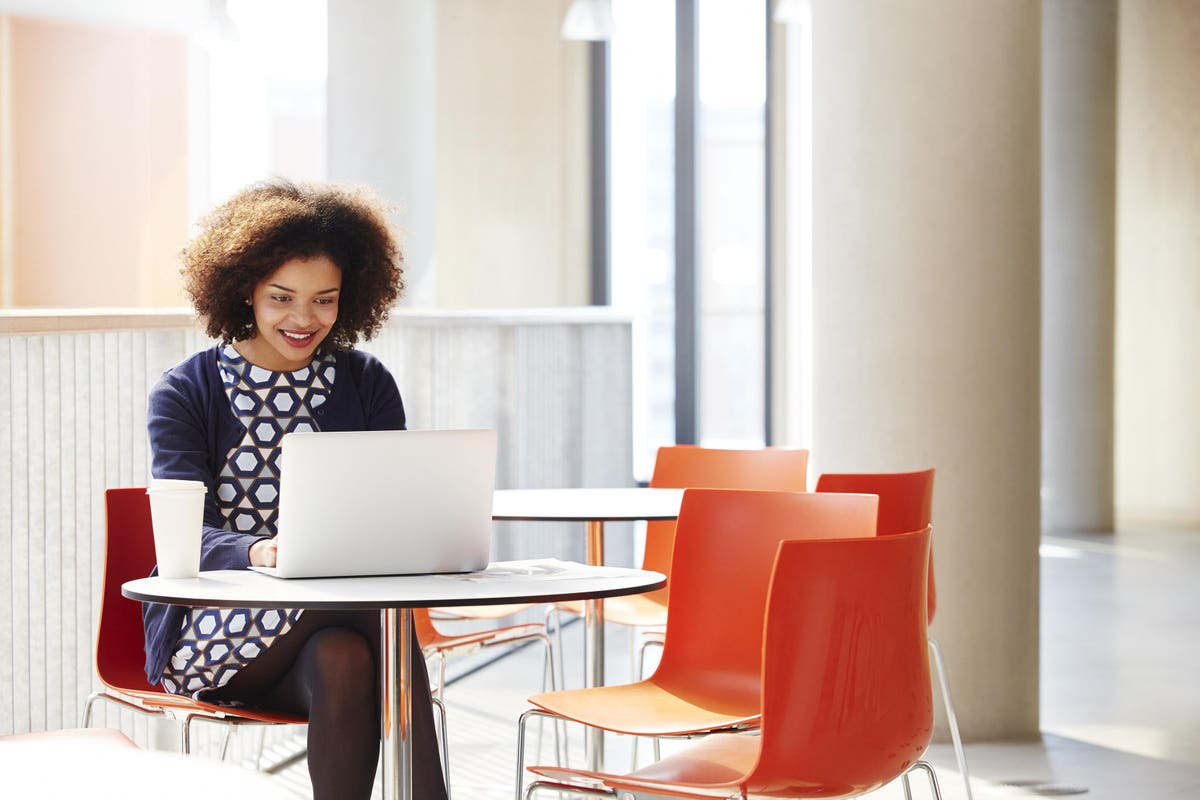