The Cook County Public Defender’s Office wants to expand a special unit that connects defendants experiencing mental illness to housing, treatment, and other social services, while their attorneys fight for the best outcome in their cases.

The office is currently seeking a federal grant for $800,000 over three years to expand its small team of three by adding up to five staff members, including psychologists, caseworkers, and mental health clinicians, said Brittany Wells, a licensed clinical psychologist and supervisor of the unit.

Her unit is “uniquely positioned” to help public defenders and their clients as they fight their cases inside the Cook County Jail and out, she said.

Investigations that expose, influence and inform. Emailed directly to you.

“A lot of times, people get the initial linkage to services [in jail], but once they’re out in the community, there are those barriers to care,” Wells said. Those barriers include a lack of financial resources or transportation to make appointments, a lack of access to technology, and restrictions from electronic monitoring.

The mental health resource unit was established in 2019 by Amy Campanelli, the previous Cook County public defender. It’s now a team of three, including Wells and two licensed clinical social workers. Aside from connecting clients to mental health services and helping attorneys assess the mental fitness of clients, one of its most important functions was saving money for the historically underfunded public defender’s office, Campanelli said.

“I had a budget of about $1.2 million just for expert witnesses, and I’d say more than half of that were psychiatrists and psychologists to figure out what’s going on with the client,” Campanelli said. “Maybe they weren’t fit for trial.”

The Covid-19 pandemic and resulting court shutdown impacted the unit’s ability to conduct in-person assessments of clients, according to current Cook County Public Defender Sharone Mitchell Jr. Its performance was further hampered by “staff shortages due to resignations and leaves of absence,” Mitchell wrote in the office’s midyear budget review.

The unit set a goal of handling 250 referrals this year. Through Oct. 1, the unit had handled 202 referrals to mental health treatment, psychosocial evaluations, housing, and other social services, according to numbers provided by the office.

Wells stressed that the unit has an “incredibly important” job, as the Illinois Supreme Court reinstated the right to a speedy trial this month, potentially leading to a flood of cases and trials that had been put on hold and exasperating the need for more staff psychologists to conduct general psychological evaluations, forensic evaluations, and diagnostic testing for substance abuse disorders.

That’s why the public defender’s office applied for the Comprehensive Opioid, Stimulant, and Substance Abuse Site-Based Program grant, which is funded by the Bureau of Justice Assistance within the U.S. Department of Justice. Grant winners will be announced over the next three months on a rolling basis, Wells said.

The mental health resource unit is a small part of the equation when it comes to keeping people experiencing mental health issues from cycling through the criminal justice system in Cook County. What sets the public defender’s unit apart is that clinicians are working side by side with defense attorneys and are directly invested in case outcomes, Wells said. Also, access to services is not dependent on a person pleading guilty, like it is with some diversion programs run by the Cook County state’s attorney and the Cook County Circuit Court.

The Cook County Sheriff’s Office also has various programs for people in the Cook County Jail who are living with mental illness and those returning home after incarceration, but the pandemic hampered those services, too. Several of the programs were scaled back or suspended for months last year but have since resumed, according to a statement from the sheriff’s office.

Data shows referrals to the Mental Health Treatment Court, a 24-month “intensive probation” program that focuses on treatment, medication compliance, housing, and employment, also dropped drastically in 2020. Before last year, the state’s attorney’s office referred hundreds of cases to the mental health court each year, but the office referred just 37 cases in 2020, according to an Injustice Watch analysis of state’s attorney’s data through June 2021. In 2021, 41 people were referred to the court through June. In total, 60 people graduated from the program in 2020 and 2021.

Fri Oct 8 , 2021
Peak fall travel season is here. Many travelers are looking to see the fall colors across the United States, take a short trip with the children for a fall break, or maybe even squeeze an international trip during shoulder season. Here are the latest travel restrictions you should know about […] 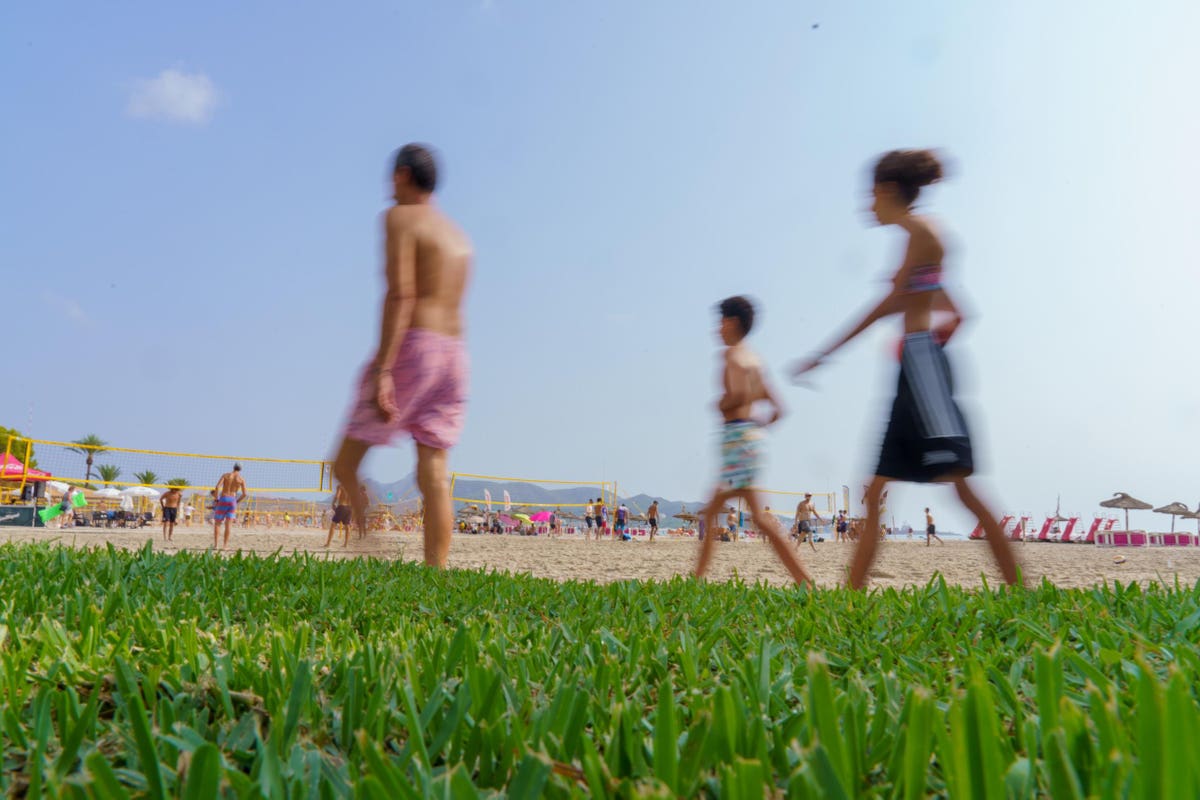