CAMBRIDGE – In 1973, the British economist E.F. Schumacher published a book with the captivating title Small Is Beautiful, advocating the use in poor countries of human-scale, less capital-intensive technologies more suited to local conditions. The book sparked vigorous debate among economists in the 1970s and 1980s on “appropriate technology.”

For developing countries, the ability to adopt new technologies created in the rich world is surely an important advantage. But technologies developed in advanced economies, where skills and capital are abundant, might constitute at best a mixed blessing. A recent panel discussion involving distinguished economists, convened by the International Economic Association (IEA), suggests there may be even more ground for concern today about the appropriateness of imported technologies.

As Frances Stewart, the University of Oxford economist who was at the center of the earlier round of “appropriate technology” debates, pointed out during the panel, East Asia’s success with export-oriented industrialization seemed to belie the worry that manufacturing would fail to create enough jobs and improve living standards in poorer countries. South Korea, Taiwan, and eventually China all charted a route out of poverty and grew at unprecedented rates as modern industrial factories absorbed rural labor into more productive employment.

But today, export-oriented industrialization no longer works the same way. Manufacturing technologies have become increasingly skill-intensive, and automation and other forms of innovation have reduced labor’s share of manufacturing value added. As MIT’s Daron Acemoglu pointed out during the IEA panel, global competition, the growing power of corporations relative to workers, and tax subsidies to capital have all encouraged labor-displacing innovation.

This is bad news for developing countries, because their comparative advantage lies in labor-intensive goods. The consequences are already visible in the statistics. Many low- and middle-income economies have been hit by “premature de-industrialization” – the plateauing and decline of manufacturing’s share of employment at low-income levels, relative to historical antecedents. Even where industrialization continues apace, employment growth in modern, large-scale firms has been anemic.

Moreover, Acemoglu presented data showing that new technologies are biased toward not just the more educated, but toward those with post-graduate degrees, who are the primary beneficiaries. The scarcity of such workers in low-income countries limits these economies’ ability to absorb frontier technologies. And, as the Yale economist Fabrizio Zilibotti emphasized in his comments at the panel, it also creates a tension between the imperatives of technology transfer and labor-market equality.

Our newest magazine, The Year Ahead 2022: Reckonings, is here. To receive your print copy, delivered wherever you are in the world, subscribe to PS for less than $9 a month.

One of the central points of contention in the earlier debate on appropriate technology was the degree to which producers have the flexibility to adopt techniques that may be more suited to local conditions. Globalization and the spread of cross-border supply chains may have diminished whatever scope for adaptation the physical technology affords. As Columbia University’s Eric Verhoogen pointed out during the IEA panel, higher-quality products are typically associated with more capital- and skill-intensive techniques. Firms in developing countries cannot shift to more labor-intensive methods and still meet the requirements of major international companies or consumers.

Verhoogen also warned that, even where there is room for flexibility, departing from global norms could condemn local firms to inferior technological paths. A recent doctoral dissertation by Gustavo de Souza at the University of Chicago provides some evidence regarding the downsides. De Souza found that a Brazilian program that taxed the leasing of international technology did lower the share of skilled workers in affected firms, but also reduced employment overall.

Although Brazil is an upper-middle-income country with considerable technological capabilities, it stands to reason that there are limits to how much domestic technology can substitute for frontier technology from abroad. A more promising, if more challenging, task would be to reorient global innovation itself in a more labor-friendly direction.

After all, there is plenty of evidence from other domains that the direction of innovation responds to prevailing incentives. For example, recent work by Jacob Moscona of Harvard University and MIT, together with MIT’s Karthik Sastry, shows how biotechnology improvements in agriculture have focused on addressing specific local pathogens, making these innovations less transferable across climatic zones. Acemoglu pointed to the significant increase in US renewable-energy research once government programs and social pressures combined to alter private-sector incentives. And encouraging the development of new military technologies has always been part of governments’ policy arsenal.

The question is whether it is possible to mount a similar effort to encourage more labor-friendly global innovation. Whether it is “collaborative” robots in manufacturing that work with humans rather than replace them, or artificial-intelligence tools that allow teachers or nurses to perform more skilled, specialized tasks, proof of concept already exists in diverse forms. The challenge is to build on these examples and embody this new orientation in innovation policies.

It may be too much to ask governments of technologically advanced countries to reimagine their approach to innovation with poorer economies’ interests in mind. But self-interest should push them in the same direction. Developed countries also suffer from economic insecurity, labor-market polarization, the disappearance of good jobs, and the attendant social and political ills.

The implication seems clear: Bending the arc of technology to society’s needs, rather than expecting society to adjust to technology’s demands, should be as much a priority for advanced economies as it is a challenge for developing countries.

Initiatives in Art and Culture and Mark Hanna Announce “The Jewelry Industry: Perspectives on the Journey to Net Zero,” the Second in Their Collaborative Series Boldly Building the Future

Wed Feb 16 , 2022
Published 02-14-22 Submitted by Initiatives in Art and Culture Lisa Koenigsberg, President of Initiatives in Art and Culture February 14, 2022 /CSRwire/ – For nearly three decades, governments have united annually in response to the global climate emergency. This international climate cooperation supports science-based action and the development of systems to […] 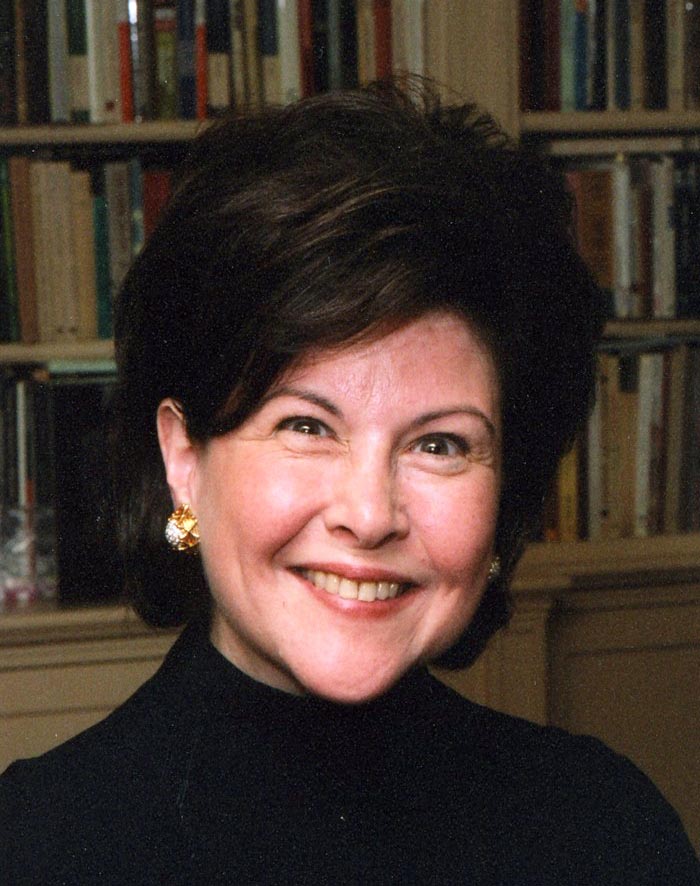