Stargazers are absolutely spoiled for choice when it comes to lenses these days. At the low-end, there is a clutch of manufacturers selling surprisingly good quality glass that makes wide-field astrophotography a doddle. The prices are often surprising as well – with astrophotographers less concerned about niceties such as image stabilization (you’re on a tripod) or autofocus performance (astrophotography is manual focus only), efficiencies can be made without hugely compromising on the quality of the optics.

But what happens when you try to make a lens that doesn’t compromise anywhere? That’s the question Sigma seems to be attempting to answer with its spellbinding range of wide-angle, large aperture, Art-series lenses. It takes the fight to lenses such as Nikon’s gold-striped lenses, Canon’s L-series optics, and Sony’s G Master glass, often beating them for straightforward optical quality, at the same time as frequently beating them in terms of value for money.

And into the Space.com offices comes the Sigma 14-24mm F2.8 DG HSM ART series lens, promptly surrounded by a gaggle of keen astrophotographers. Keep reading to find out why it features in our guide to the best lenses for astrophotography.

Pull the 14-24mm out of its box and you’ll be struck – once again – by Sigma’s commitment to build quality. Like the Sigma 14mm F1.8 DG HSM ART lens before it, this thing is built to last. The mount at the back is made from long-lasting brass, as is the very back section of the lens. Everything you can touch forward of that is made of tough-feeling plastic, and the lens has a rubber grommet where it meets your camera, providing water and dust resistance. It all adds up to an impressive, if somewhat weighty, first impression – this beast of a fast wide-angle clocks in at 2.65 lbs.

The Sigma 14-24mm F2.8 DG HSM ART lens produces a rectilinear image – that is, one with no barrel distortion – but you could be forgiven for thinking that the bulging front element is actually for creating fisheye images. The big front element, of course, is necessary for drinking in all that light and providing the ultra-wide field of view, but as with other of Sigma’s ultra-wide, fast Art lenses, it protrudes sufficiently far that you won’t be able to attach a filter to the front. That might pose a problem for landscape photographers, as well as for anyone looking to protect the front of the lens from scratches. Perhaps noteworthy is the fact that there are lenses on the market that offer similar specifications but have flat or almost-flat front elements that can accept filters – take Canon’s RF 15-35MM F2.8L IS USM, which is phenomenally expensive (around $2,400 to the Sigma’s $1,300), albeit with a longer focal length and image stabilization. If this is going to be a lens that goes on proper adventures, our advice is to use the slip-on lens cap as much as possible and double-check your camera insurance.

Only a handful of Sigma’s Art-series lenses have zoom mechanisms – most are primes – but that doesn’t mean Sigma can’t put together a decent-feeling lens ring. Turn the zoom ring on this lens and you’re rewarded with a nicely dampened movement that requires quite a bit of effort to turn. You can’t snap the focal length from one end to the other really fast, but thanks to the internal stiffness the lens doesn’t creep when it’s pointed straight up, which means your focal length won’t slowly widen if you’re shooting the night skies directly overhead. The same is true of the focus ring – being able to turn this accurately is a must for astrophotography – and again it feels like it’s been built uncompromisingly.

Our experience with other Sigma Art lenses made us optimistic that this one would be a cracker as well, and we were right. Sharp, contrasty and with well-controlled chromatic aberrations, even with the aperture set to f/2.8, this is a lens that will render any well-executed wide-field composition easily. Because it’s well-built, attaining perfect focus is straightforward, and the non-creeping focal length is, again, appreciated.

For night-sky photography, we were pleased to note excellent performance across the whole frame. You will be able to spot a little coma towards the corners of the frame but you really have to go hunting for it – if you’re planning on aggressive crops of your image to make the most of certain, non-central-to-the-frame constellations you might run into trouble, but for the most part it’s only something you’ll ever see while pixel-peeping.

Sigma claims there is absolutely no image distortion on the Sigma 14-24mm F2.8 DG HSM ART lens, which is a bold claim on a lens this wide but does actually seem to be true. Horizons lay flat from one side of the image to the other even at the lens’s widest focal lengths. You should think twice about shooting a portrait of a person with it, perhaps, but for landscapes and night skies – this lens’ twin fortes – you won’t be spending ages correcting geometrical distortion.

There’s more good news. We tested the Sigma 14-24mm F2.8 DG HSM ART lens at both extremes of its focal length, at every major aperture stop, and were really pleased with the results. Even on super high-contrast images, we couldn’t spot any purple fringing, and particularly at f/4 and smaller, sharpness to the corners was beautifully preserved. There was a small drop-off when shooting wide open, but you’d have to look carefully to spot it.

It’s sharp as well – beautifully so in the middle of the frame, with the smallest of perceptible drop-offs towards the corners, particularly at 14mm. Unless you’re into heavily cropping weird, off-center compositions you’ll never notice it – check out our test images to see what we mean.

There are two final points to make, which are arguably of less interest to astrophotographers. Firstly, this lens doesn’t come with image stabilization. Since no astrophotographers are shooting hand-held, this is unlikely to be much of a drawback, but it does slightly limit the 14-24mm’s appeal when it comes to walk-around travel photography style shooting. Secondly, Sigma’s HSM autofocusing (Hyper Sonic Motor), while blissfully silent, isn’t super quick on the uptake. It’s by no means a disaster, but don’t expect to get a lot of sports photography done with this lens.

The Sigma 14-24mm F2.8 DG HSM ART is a fantastically useful lens for astrophotographers. It easily holds its own against other high-end, wide-angle, big-aperture lenses and does so for a pretty impressive amount of money. Compared to prime lenses, the slight amount of zoom on offer is useful, compositionally speaking. Although the f/2.8 maximum aperture isn’t the last word in terms of light admission, it’s easily bright enough for good results, particularly when used on high-quality full-frame cameras, and that applies doubly if you’re going to use a star tracker, where you’ll be shooting at even lower ISO settings. Because it zooms, the Sigma 14-24mm F2.8 DG HSM ART also has applications for wider fields of photography such as events and weddings, as long as you can get the hang of the comparatively draggy autofocus performance.

If this product isn’t for you

That doesn’t mean this should be a default purchase for astrophotographers, though. Indeed, the 14-24mm has competition from Sigma’s own products. For roughly the same price, for example, you could have the utterly superb Sigma 14mm F1.8 DG HSM ART. It doesn’t zoom like this lens does, but for a lot of “Milky Way over a local landmark” photography, it really doesn’t need to. You also get a whole extra stop of light admission through the aperture, which allows faster shutter speeds or lower ISOs.

Alternatively, Sigma also makes its 20mm f1.4 DG HSM Art Lens. This is a beautiful piece of kit that costs under $900; some $400 cheaper than the Sigma 14-24mm F2.8DG HSM ART. Despite that, you get an even larger maximum aperture than you do with the 14mm f/1.8, and a whole two stops more aperture than you do here, which means, potentially, quartering your shutter speed or ISO. As a prime lens, it’s a little less flexible, but it’s hugely popular with astrophotographers, not least because of that bargain-basement price. 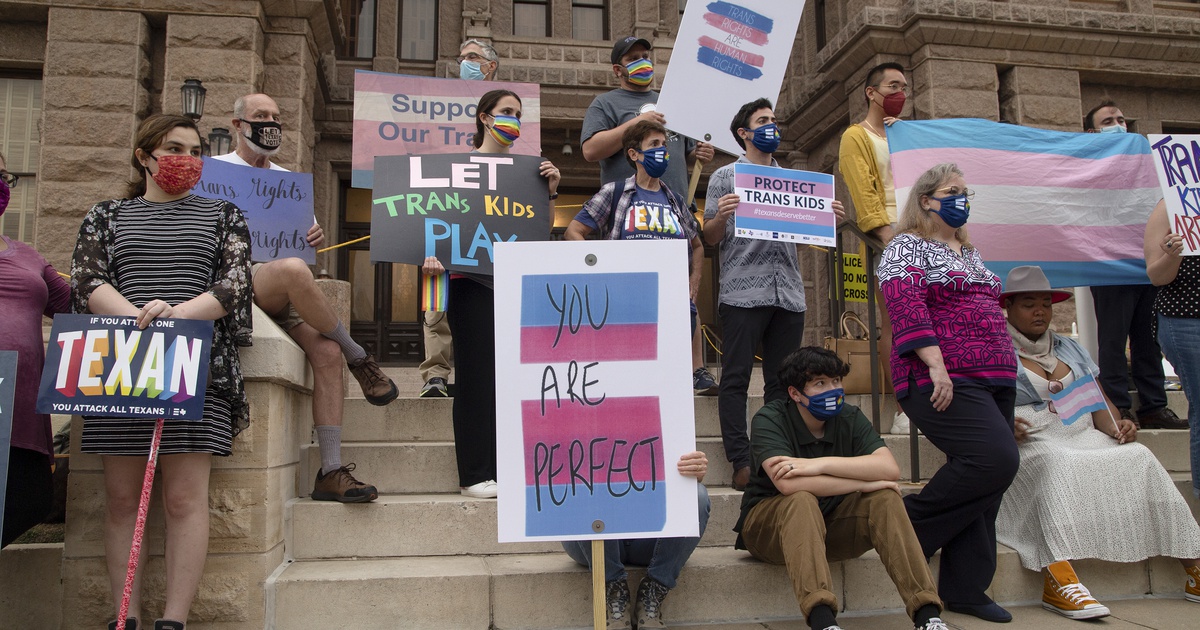