U.S. stocks gained on Tuesday after a strong October retail sales report and better-than-expected third-quarter results from Home Depot and Walmart signaled the U.S. consumer is still ramping up spending even in the face of rising prices.

The latest retail sales figures for October showed consumers were increasing their spending, with sales jumping 1.7%. That compares to a 0.8% increase in the prior month. The report showed broad strength in a number of categories from autos to sporting goods. Online sales were up 10.2% from a year ago. The gains came even as consumer prices surged 6.2% year-over-year last month, inflation not seen since the 1990s.

In another sign of consumer strength, Walmart reported third-quarter per-share earnings and revenue well above estimates, and U.S. same-store sales jumped 9.2%, excluding fuel. The stock pulled back 2.5% and was a major decliner in the Dow.

“With the robust retail sales read and solid start to retail earnings, it’s crystal clear that inflation isn’t standing in the way of consumers,” said E-Trade’s Mike Loewengart. “Despite some hiccups on the labor market and inflation fronts, this could serve as the vote of confidence investors needed signaling that the economy is still chugging along nicely. As we narrow in on the holiday shopping season, the question remains if better than expected numbers from retailers from Q3 can continue to close out 2021.”

“At the beginning of November, consumer discretionary popped back into the top four sectors within the S&P,” he said. “So investors had high hopes for the earnings that would be reported for Home Depot and Walmart, as well as the retail sales data itself. In a sense, they predicted that this would occur, that we would see a continued strength, continued recovery in retail sales.”

Shares of retail giant Lowe’s also rose 4.2% while Target shares got a 1.1% lift. Both companies are scheduled to report quarterly results Wednesday before the bell.

Goldman Sachs said earnings beats can and should continue through at least 2022. It issued a bullish outlook on the market Tuesday, with chief U.S. equity strategist David Kostin saying he expects continued earnings growth to drive the S&P 500 to 5,100 at the end of 2022, a return of roughly 9% from here.

Tesla shares rose 4%, recovering all of its losses from Monday, after CEO Elon Musk sold nearly $7 billion of the stock last week. Still, the electric vehicle maker fell 15.4% that week, its worst since March 2020.

Meanwhile, EV start-up Lucid’s shares soared 23.7% after executives told investors that reservations for its first vehicles are up and 2022 production plans are still on track. That pushed its market cap to about $89 billion, past that of Ford. That’s still far below Tesla’s, which hit $1 trillion this year.

The markets were coming off a day of choppy trading Monday that ultimately ended slightly lower for the major averages as investors continued digesting economic data from the previous week that swelled concerns about heightening inflation.

Paul Christopher, head of global market strategy at Wells Fargo Investment Institute, said he believes inflation will moderate in 2022, but that “the path to lower inflation [will] begin with higher inflation in the front half of the year.”

“The stickier drivers of inflation are likely to persist, but our base case is that they will not outweigh the improvement we expect in the transitory elements,” he wrote in a note to clients.

Sun Nov 21 , 2021
Stargazers are absolutely spoiled for choice when it comes to lenses these days. At the low-end, there is a clutch of manufacturers selling surprisingly good quality glass that makes wide-field astrophotography a doddle. The prices are often surprising as well – with astrophotographers less concerned about niceties such as image […] 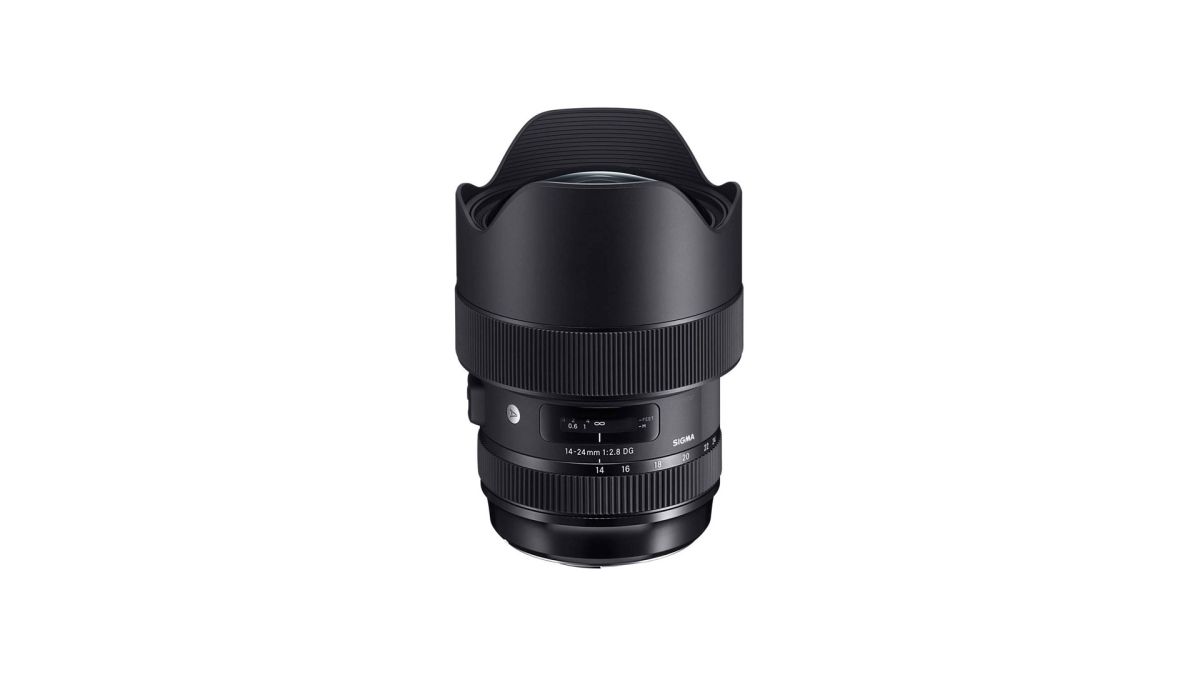