A recent high school graduate’s plea for schools to do more to support students’ mental well-being was powerful enough to move a U.S. senator to tears.

The show of emotion took place during testimony from Claire Rhyneer in a U.S. Senate hearing on mental health disorders and substance abuse. She has worked at the National Alliance on Mental Illness as an advocate on issues affecting young people.

Rhyneer, who graduated last spring, recounted her own struggles and called for schools to adopt curricula that incorporates material about mental health. Doing so, Rhyneer told senators, would make it easier for students to identify any symptoms they might have and seek help, and make them less likely to try to search for answers by themselves online.

“I am representing the tip of the iceberg,” Rhyneer said. “I am more than an anecdote.”

Near the end of his speaking time in the hearing, Sen. Bill Cassidy, R-La., thanked Rhyneer for her work and said his own family had been affected by suicide.

At that point, Cassidy choked up, apologized for getting emotional, and cut his mic.

A concerning picture of child and youth mental health

During the hearing, senators and experts discussed how schools can do more to support students’ mental health, and disturbing trends in child well-being.

Several senators expressed grave concerns about the impact of COVID-19 on child well-being. These worries were backed up by medical professionals who told the panel about sharp increases in reports of children struggling with mental health.

But they also said that with new resources, personnel, guidance from their communities, and classroom materials for students, schools can take a big step forward when it comes to helping their students.

Educators, researchers, and others are still coming to grips with all of the pandemic’s effects in the short and long term. But many working in schools have said that nearly two years of COVID disruptions and restrictions have affected students’ mental health and will continue to do so for years to come.

A recent study of children in several countries found that between 18 to 60 percent of students experienced strong “distress” and especially symptoms of anxiety and depression. While the study found no significant link between school closures and suicide among young people early in the pandemic, the research found other concerning results about a decline in referrals to child-protection services and children’s screen time.

And many teachers are simultaneously going through their own struggles with skyrocketing stress.

Felecia Evans, a principal in Mayfield Heights, Ohio, for example, told Education Week last year that collaborating with her school’s psychologist, counselor, and other staff to identify at-risk students and see what can be done to help with their anxiety about pandemic-driven challenges has “kind of changed the nature of my work.”

Concern is also growing that the pandemic is behind a possible rise in student misbehavior—including violence—this school year, although it is unclear to what extent this sentiment will ultimately be backed up by data.

Mental health professionals can be key partners to schools

Dr. Mitch Prinstein, the chief science officer of the American Psychological Association, said there had been a 42 percent increase in self-injury and suicide cases reported by children’s hospitals in the first three quarters of 2021, compared to the same period of 2019.

Yet Prinstein also said the nation’s mental health professionals can provide crucial support and information to educators even if they are not working full-time in schools. Helping teachers and administrators connect with students “before they reach a moment of trauma” is essential, he said.

“School staff are currently overwhelmed,” said Prinstein. “Please do think about ways that psychologists and other care providers can help teach schools about what’s needed. … We have many prevention programs ready to deploy.”

He also expressed support for the Mental Health Services Student Act, which was introduced in Congress last year that would authorize grants to support school-based mental health services like screening and treatment. (Companion House and Senate bills were introduced by Rep. Grace F. Napolitano, D-Calif., and Sen. Tina Smith, D-Minn.)

Echoing this argument, Sen. Chris Murphy, D-Conn., said more should be done to ensure that people working directly with children, including adults in schools, receive more education about mental health and children, given all the money already spent on training professionals like teachers and pediatricians.

Citing recent work by David Leonhardt in the New York Times about the harm done to children by pandemic policy choices, Sen. Susan Collins, R-Maine, asked witnesses about comparing the negative effects of COVID-19 itself with the fallout from COVID-19 restrictions, including school closures, for children.

Prinstein responded by saying that a host of reasons are behind children’s rising mental health problems, from delays in receiving special education services to a divisive political culture.

“They have tremendous disruptions in their rules and routines,” he said. “They see polarization in leaders.”

Meanwhile, Rep. Lisa Murkowski, R-Alaska, who served as the ranking member for the hearing, said she’d seen evidence of a troubling divide separating young people struggling with suicidal ideation and despair, and adults who are reluctant to hear about and respond to such challenges.

“They were afraid that if they spoke about it, it might be encouraged,” Murkowski said.

Annoying Travel Fees You Can Avoid With The Right Card Lineup

Sun Feb 6 , 2022
In recent years, the hospitality industry has moved increasingly toward à la carte pricing to increase revenue. Fees for everything from checked bags to amenities have become the norm, making it costly for travelers who don’t want an entirely bare-bones experience. Even banks have gotten in on this trend, charging […] 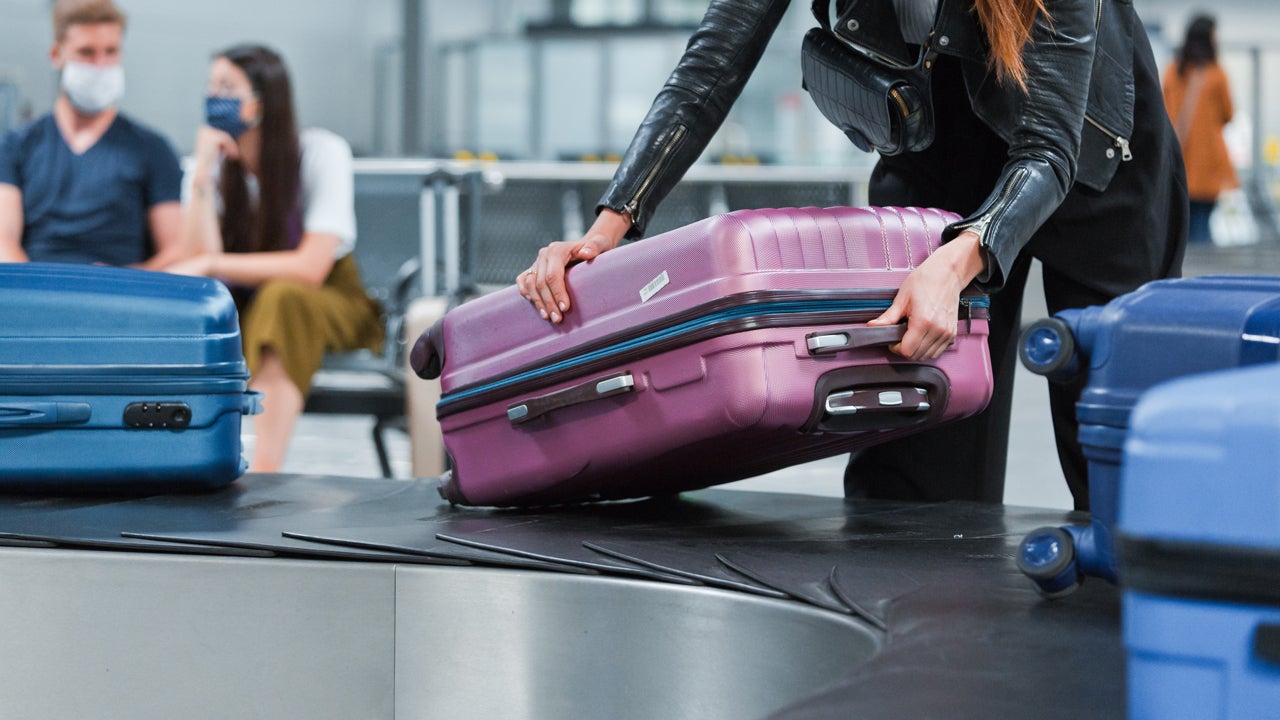