MC: How do you feel like your own personal travel experiences have changed over the last year and a half?

SN: When I started flying as a flight attendant, I had to get my air legs underneath me. That’s often what we call it. And almost every single flight I would get up and get sick in the lavatory. And so I had to get used to the rigors of flying. You’re flying in a pressurized cabin at an altitude of 8,000 feet [or more], and you are bumping around in the skies, and oftentimes that can create a lot of fatigue on your body. And when you become used to that, it’s like you’re conditioned—almost like a marathon runner. So when you have a break in that, it’s hard to get back to it. And I have to say, I’m remembering what it’s like. I’m luckily not getting up after every flight and having to run to the restroom, but I do feel more fatigued and more worn out after those flights because we just haven’t been doing it as much.

MC: Yeah, we’re all just getting back in the game. And it’s exciting that travel is back in some way and that hopefully that will continue going forward. Thank you so much for joining us. If people want to keep up with the union or with you, where can they find you on social media?

SN: Well, they can find me on social media @FlyingWithSara on Twitter and Instagram and even Facebook. But our union website is also AFACWA.org. And so you can keep up with what the union is doing and the good tips that the unions have about how to stay safe too.

MC: To shed a little light on how the travel industry as a whole has changed, Lale caught up with Divia Thani, who was named Traveler’s global editorial director earlier this year and moved to London from her home in Mumbai last month. Before that, she was Condé Nast Traveler India’s editor in chief for 10 years.

LA: Let’s start by talking about the past year, which is no easy feat for anyone. What has travel been like for you, both as an editor and also as a traveler?

Divia Thani: Well, it has been a whirlwind, in retrospect. I can’t believe how quickly it’s gone by, but of course, while we were in it, in the thick of things, it felt like it was completely unending and would go on forever. I’m sure that’s everybody’s experience from all around the world.

I spent my year, last year, started off in the Maldives and managed to travel quite a bit within India, which is where I was living at the time. After lockdown started, of course, we were very much confined to our homes for a long time. It was a very strict lockdown in India, in Mumbai where I live. But by the end of the year, we were starting to move out again. I managed to go to Dubai, back to the Maldives, traveled a lot within the country to Rajasthan and other places, as well. And then as it has been in many places, we had a second wave and things went back to being quite bad quite suddenly. And so it’s been a lot of up and down for this past year.

Obviously as an editor, I’ve been committed to telling travel stories all year. But also just as a traveler, I think so many of us who love to travel really identify as travelers. So when that was completely taken away from us, when travel was on pause for so much of last year, I have to confess that I had some very, very dark moments, Lale. I know that many of us who are either in the travel industry or so close to the travel industry really felt like there was a point where we just didn’t see a way out of it. I’m so happy that we are where we are today, where we’re seeing signs of things opening up again in such a big way and the excitement has just been incredible.

Fri Oct 8 , 2021
Which is: Facebook is in trouble. Not financial trouble, or legal trouble, or even senators-yelling-at-Mark-Zuckerberg trouble. What I’m talking about is a kind of slow, steady decline that anyone who has ever seen a dying company up close can recognize. It’s a cloud of existential dread that hangs over an […] 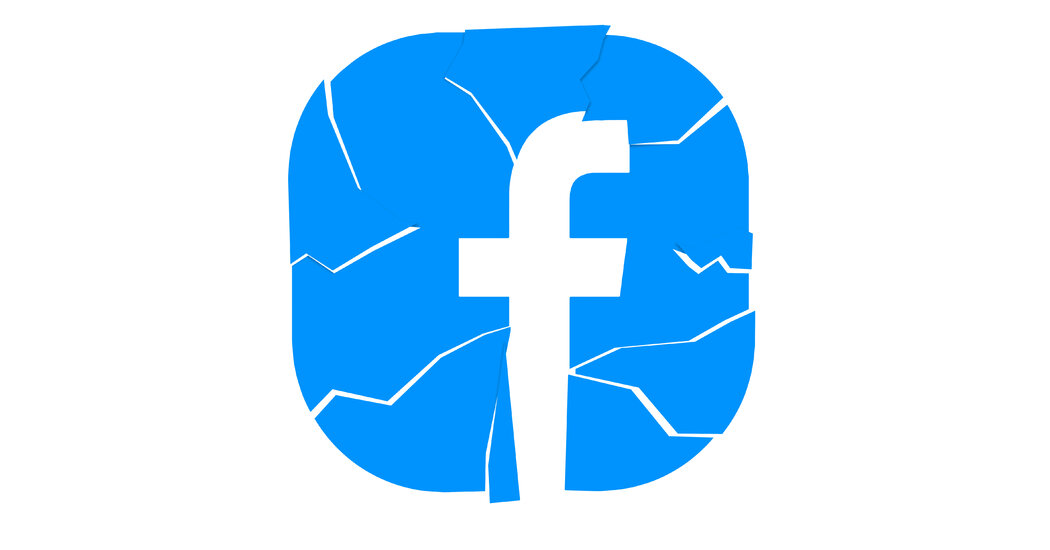