Above, Mary Beyer sits in front of the freshly white-washed fireplace in her new home. The fireplace was wood-burning when she first moved in.

It always starts with something small. Perhaps a few new flower bushes out front, or a fresh coat of paint on those old, peeling shutters. Then suddenly, the entire house, inside and out, has been invaded by banging and scraping. A parade of tools lines the sidewalk. Nothing is safe. Nothing can be left like it was.

So begins the phenomenon of the home improvement snowball effect.

Blue Earth local Mary Beyer shares she and her husband, Craig Beyer, first got bit by the home improvement bug when they decided to add on a bit to the garage of their new home.

“Our neighbors were adding on to their garage, so I talked to their carpenter and nabbed him to do our garage, too,” Beyer explains. “We added a third stall, so then we could come right into the kitchen of the house.”

“That’s where it really started, was adding to the garage,” she adds.

Though the Beyers began their garage renovation in November of last year, the real work began in April.

“After that, we did the mud room and the laundry room, and added an overhang on the east side of the house,” Beyer says.

A significant addition to the outside of the house has been a spacious driveway which the Beyers share with their neighbors.

“Sharing the driveway with the neighbors was hard,” Beyer acknowledges. She and her husband decided to pave a large area at the top of the driveway to alleviate the issue.

“There’s more parking now, and it’s easier to turn around,” Beyer says. “We also put up a basketball hoop so the grandkids can shoot baskets.”

The Beyers’ improvements to the outside of their house did not stop there.

“We had white siding before,” Beyer explains. “Now, it’s navy.”

Beyer says choosing new siding for the house was one of the most difficult decisions she and her husband have made throughout the home renovation process.

“It’s going to be there for a long time, and we’re hoping it will last,” she concludes.

“A lot of houses in Blue Earth have the same limestone,” Beyer explains. “We were going to paint it a different color, but after siding, we decided to wait.”

Beyer hesitates to say they will ever replace the limestone, in fact. A part of her likes the idea of preserving an original portion of the 1950s house.

While the Beyers have been focusing their renovations on the outside of their house, they also have big plans for the inside, some of which have already been brought to fruition.

Gesturing to the large fireplace which serves as a centerpiece in the living room, Beyer says, “We painted the stone white, and put in a gas fireplace. The previous owner had a wood-burning fireplace.”

Beyer adds, “We had a carpenter do the cabinets, and got rid of the popcorn ceiling.”

The Beyers have additional plans for the interior of the house, as well.

“The basement is finished, but we do want to update that. We also want to do a master bathroom, and turn the office space into a bedroom.”

Despite a sizeable wish list of future improvements, Beyer is very happy with the progress which has been made so far.

“It all went pretty smoothly,” says Beyer of the exterior projects.

She is especially grateful to the many local businesses and individuals who have worked with her and her husband to turn their ideas into a reality.

She names Brent Murphy as the carpenter who worked on their garage. She also thanks Jody Wirtjes for drawing up the plans for the projects, Dan Glazier for doing the cement work, Ben Erdner for doing the Sheetrock, and Ron’s Plumbing, HVAC and Electric for doing the electrical work.

Others receiving Beyer’s gratitude include Joe Schultz, from the Easton Nursery, for shaping the landscaping, and Dahl’s Tree Service for removing two large trees which posed a problem at the front of the house.

“There aren’t a lot of people around to do this,” Beyer says. “They work so hard. A lot of them are working by themselves.”

She also cites the community as a valuable source of inspiration.

“Ask around,” Beyer urges those considering an outdoor renovation project. “Knock on people’s doors, and ask them where they got their siding. Just ask.”

Beyer is happy to reciprocate. “We’re so visible,” she says of the house’s North Main Street location in Blue Earth. “People go by all the time. People are curious, so I joked to Craig that we should put a suggestion box at the end of the driveway.”

As it is, Beyer finds herself discussing the progress of the renovation with locals whenever she journeys into town.

The proximity to town was one reason she and her husband were moved to purchase their new home in 2018.

“We are originally from Bricelyn,” Beyer says. “We always lived in the country. But, our oldest son wanted to farm, so now he is living in our farm house.”

“We wanted to be in town,” Beyer continues. “We love the house. We feel it really accommodates us as we get older.”

Despite its location near town, the Beyers still enjoy the house’s sprawling yards, which are reminiscent of life in the country.

“I love the front area,” Beyer says. “I’ve been reading out there. It’s a nice view, and when the grandbabies come it’s where I rock them.”

Nonetheless, when asked if she would go back and do it all again, Beyer immediately answers, “For sure.”

She urges those who undertake home improvements to take it as an opportunity to explore creativity and individuality.

“Make it your home,” she suggests. “You’re going to be living here, so make it what you want. Don’t worry about the next buyer.” 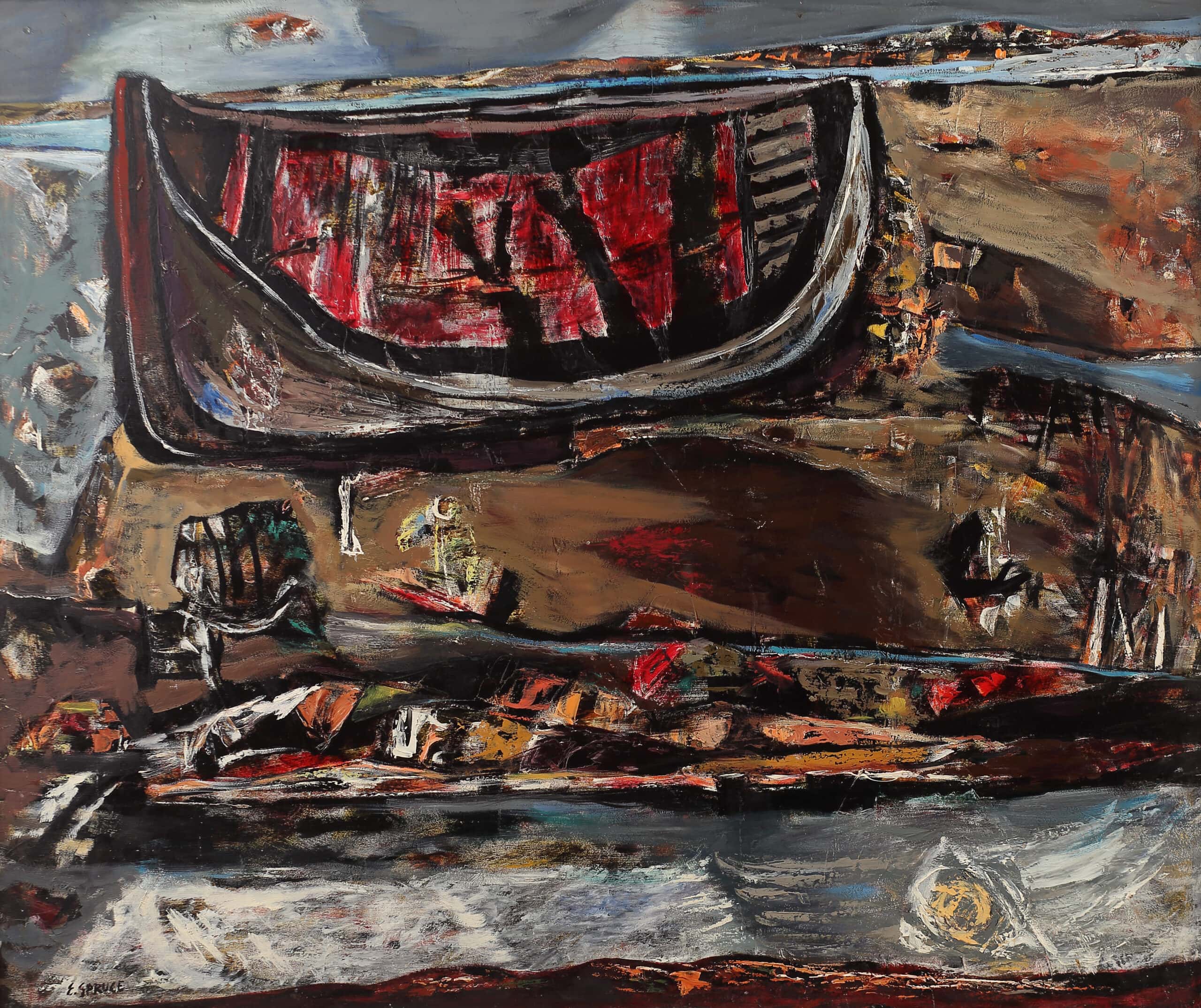