The former head of the Croatian Chamber of Commerce, Nadan Vidosevic, has been found guilty of corruption on multiple charges, including the purchasing of works of art using public department money.

The eight-year sentence (pending appeal) was delivered at Zagreb’s County Court in December. It follows a lengthy investigation into the public figure, who was employed at the chamber between 1995 and 2013 and ran for presidency in 2009, prompted by suspicions over his 26 properties, more than 400 works of art and his possession of 33.4m HRK (£3.7m).

While police investigations subsequently ruled that a large proportion of the assets was acquired legitimately, some of the works of art were found to have been bought “for private purposes”, misusing public funds or influence; three sculptures by the Croatian artist Šime Vulas, titled Sails, Armoured Fortress and Cross, and two works by the Croatian sculptor Kazimir Hraste. All works were ruled to now be the property of the Croatian Republic.

The remaining charges were concerned with the siphoning of money for personal use and were first made amid a wave of investigations against senior officials, including the former prime minister Ivo Sanader.f

Co-defendants, all of whom were also employed or linked to the Chamber of Commerce, included Zdenka Peternel, who received two years imprisonment (pending appeal,) while Josipa Miladinov and Jasna Mikić were acquitted. Four further defendants offered pleas and were given community service. The Art Newspaper’s attempts to contact representatives of the defendants were unsuccessful at the time of publication.

“Corruption issues are still of huge importance in Croatia and the region, although there is a real risk of desensitisation due to so many open cases and long court procedures,” says Aleksandar Štulhofer, a professor of sociology at the University of Zagreb, who has researched corruption in the region.

The prominence of art purchases within this major corruption probe arrives at a significant moment for the art market, which faces increasing scrutiny from international governments.

While anti-money laundering regulations in the UK continue to bed in, the recent publication of the US’s Strategy on Countering Corruption in December specifically made note of “markets for art and antiquities—and the market participants who facilitate transactions—[as] especially vulnerable to financial crimes”. The strategy faced some backlash, in light of US President Joe Biden’s son’s ongoing links with the art world, but signals clear intent from the administration to tighten scrutiny on the sector.

As regulations tighten, high-profile cases seem likely to continue. “Since politicians are public figures, their prosecution usually receives widespread media attention,” says Georges Lederman, a special counsel in the white-collar defence team at Withers. “Because prosecutors don’t have the resources to go after every person who commits a crime, especially in the white-collar area, making an example of a politician is designed to have a deterrent effect against those who might contemplate engaging in similar corrupt acts.”

How To Take Your Small Business To The Next Level

Sun Feb 20 , 2022
Founding partner of CEO Advisory Guru, LLC. Best-selling author of The Private Equity Playbook and The Exit-Strategy Playbook. getty If your one-person business brings in a million dollars a year in revenue, congratulations — that’s a huge accomplishment that deserves to be celebrated. Taking a business to that level is no […] 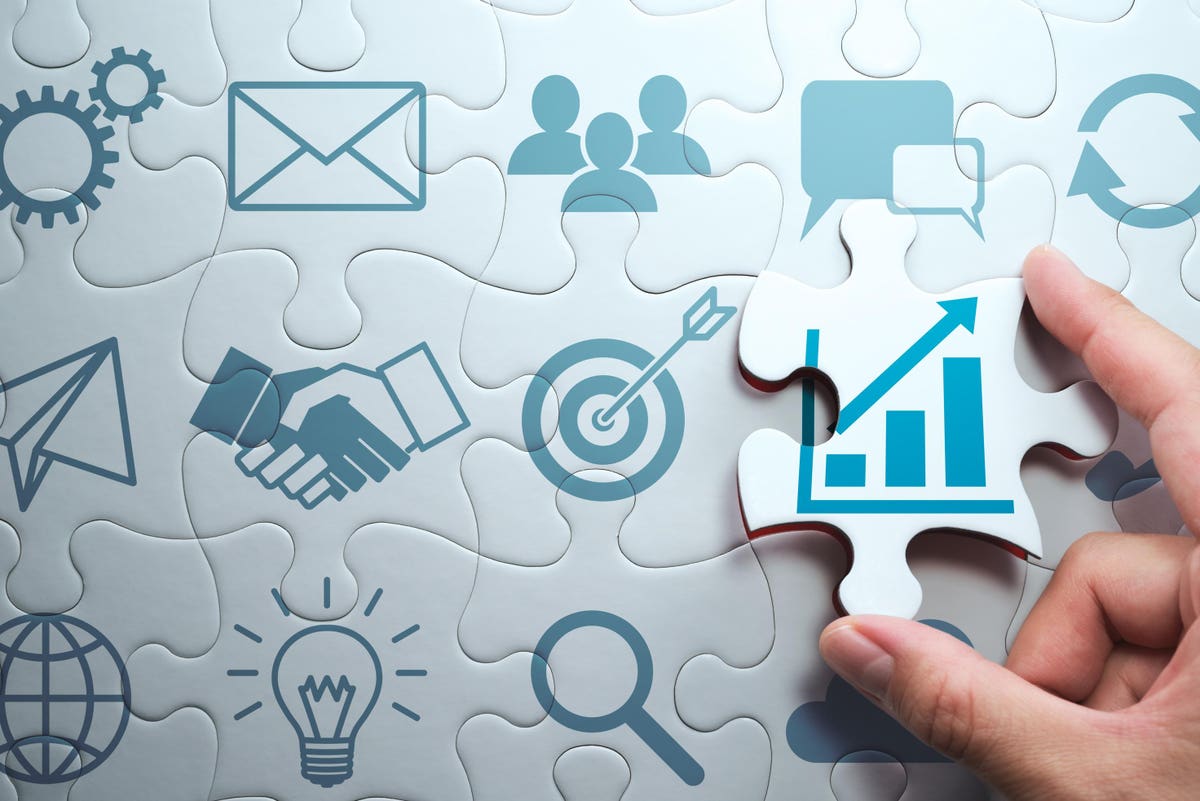