Check out what’s clicking on FoxBusiness.com.

MASSENA, N. Y.—It’s late September, and Mike McCabe is getting ready to put down the first layers of ice on the arena in this village of about 10,000.

In a typical winter, the 1,600-seat venue hosts weekend hockey tournaments and figure-skating competitions that often draw dozens of Canadian families. But Massena is bracing for the absence of Canadian visitors again this year, along with other communities on the U.S. side of the border, more than 18 months after it was first closed to nonessential, overland visitors.

Border towns from Blaine, Wash., to Houlton, Maine, had hoped that the U.S. would reciprocate after Canada last month began allowing fully vaccinated Americans to enter the country. But while U.S. rules allow Canadians to fly into the U.S. if they take a pre-travel Covid-19 test, they prevent Canadians from driving across the border unless their trip is deemed essential.

Total land crossings by personal vehicles traveling into the U.S. from Canada were down about 90% in June compared with the same month in 2019, according to data from the U.S. Bureau of Transportation Statistics.

“When you mess with things in terms of access back and forth across the border, it has a range of impacts,” said Garry Douglas, head of the North Country Chamber of Commerce, which covers several counties in northern New York. Besides the impact on tourism, he said, the restrictions have led some Canadian companies to hold off on investing in the area or switching to a local supplier.

It’s late September, and Mike McCabe is getting ready to put down the first layers of ice on the arena in this village of about 10,000. (Photo by Roberto Machado Noa/LightRocket via Getty Images)

Homeland Security Secretary Alejandro Mayorkas said earlier this month that the U.S. government had hoped to open the land border sooner, “But regrettably, because of the Delta variant, we’ve been delayed in doing so.”

Getting from Canada to one of the small towns that dot northern New York is complicated under the border restrictions: Someone from the nearby Canadian city of Cornwall would require one or more flights and at least three hours of driving to get to Massena.

Canadians previously could make an easy, 20-minute drive directly across the St. Lawrence River. Many families who visited for a hockey tournament would stay for a couple of days at a time, spending money in local restaurants and hotels.

“No team is going to take a flight down here to play games,” McCabe said. “If you suggested that, they’d probably think you were out of your mind.”

During the years before the pandemic, more than 25% of the guests at Massena’s Super 8 hotel, across the street from the arena, were from Canada, according to the hotel’s manager. At the nearby Econo Lodge, the general manager said Canadians made up about 30% of all guests, and all of that business has been lost.

In Ogdensburg, about 35 miles southwest of Massena, revenue at The UPS Store is down by about 80% compared with the years before 2020, owner Michael Lira said. Canadians used to drive down to pick up items they had sent to the store to save on shipping costs, or buy products from companies that only deliver within the U.S. “You can’t plan,” Lira said of the uncertainty over when the U.S. might reopen its northern border. “And the fact that nobody cares is very frustrating.”

“Our retail and tourism operations, our sports teams are all feeling the impact of not having Canadians be able to cross the land border,” said Dottie Gallagher, head of the Buffalo Niagara Partnership. She said more than 10% of the National Football League’s Buffalo Bills season ticket holders were usually Canadian, and more than half of the organization’s members had vendors or a supply chain relationship in Canada.

Visit Detroit, which promotes tourism to the city and surrounding area, estimated that about 1.3 million Canadians visited Michigan annually before the Covid-19 pandemic, spending about $411 million. “That’s just vanished because of the loss of Canadians guests,” chief executive officer Claude Molinari said.

Further west, revenue at the Railway Cafe near the border in Blaine, Wash., is down by about 40% to 45% this month compared with its pre-pandemic level, said owner Vicka Haywood. She said local people began coming into the cafe more during the pandemic and that more Americans now are traveling north to Canada since it reopened in August, but that wasn’t enough to offset the loss of Canadian visitors. “We feel the impact of the border being closed, most definitely,” she said.

People wait in line at the US-Canada border as Canada reopens for non-essential travel to fully vaccinated Americans in Blaine, Washington on August 9, 2021. – American visitors trickled across the Canada-US border, cheering the reopening of the worl (Photo by JASON REDMOND/AFP via Getty Images)

A silver lining for some areas, including in upstate New York and Vermont, is the increased tourism by Americans who traveled closer to home amid pandemic restrictions for international travel. That has helped keep businesses in the Burlington, Vt., area near capacity this summer, said Cathy Davis, head of the Lake Champlain Chamber, although she said bringing Canadians back will remain important over the fall and winter, as well as over the longer term.

Business leaders said they were frustrated that it was taking so long to allow Canadians to drive back into the country. In August, six local chambers of commerce, including the Lake Champlain Chamber, wrote an open letter calling for the border to reopen and warning of “economic and cultural damage” done by the closure. Elected officials in border states have also called for a reopening.

“I don’t know what’s driving it,” Massena Mayor Tim Ahlfeld said of the continued closure. “But whatever is driving it is frustrating the hell out of quite a few people.”

3 Reasons It Could Pay to Book Holiday Travel Now

Mon Sep 27 , 2021
Many people are hoping to travel for the holidays this year, especially since going on vacation last year was difficult or impossible due to the COVID-19 pandemic. If you’re thinking about taking a trip over the festive season, it could make sense to book your vacation now. Here are three […] 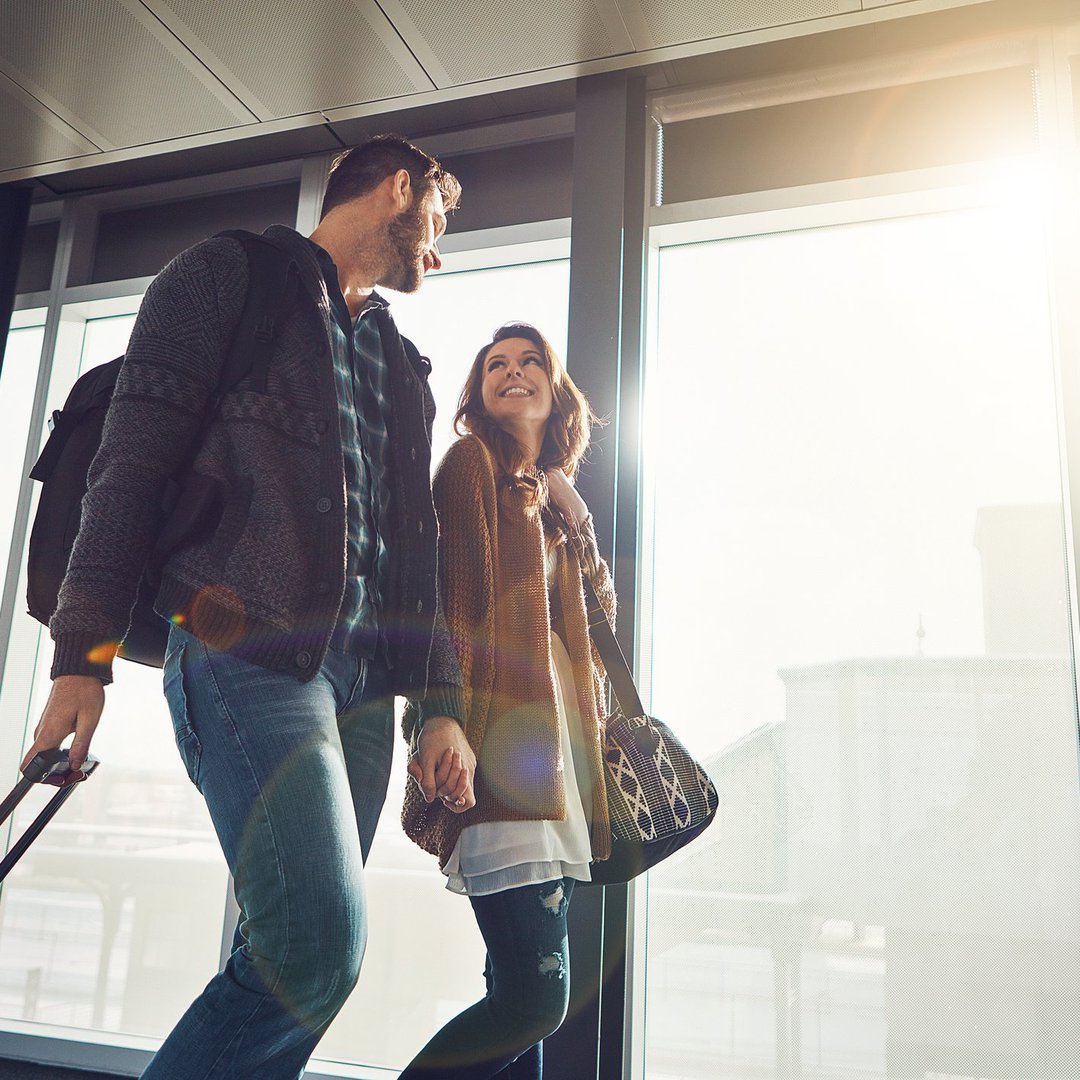