Vanilla Ice is back with a brand new show.

The South Florida-based rapper, actor and professional home flipper is partnering with BrandStar Studios to launch “The Vanilla Ice Home Show,” The Real Deal has learned.

The show, based in South Florida, is expected to be picked up by a network by the second quarter of next year. Vanilla Ice, whose real name is Robert Van Winkle, said each season will be 13 episodes long, and the show will rely heavily on virtual and mixed reality technology.

The focus will be on renovating parts of high-end celebrity homes, including kitchens, bathrooms and closets, and showing viewers how to complete a more approachable renovation for average homeowners. It will be produced by Deerfield Beach-based BrandStar Studios. Van Winkle’s construction partner, Wes Kain, is also working on the show, according to a release.

“We’ll showcase some of the luxury Palm Beach and South Florida billionaire kitchens,” said Van Winkle, who lives in Manalapan.

Mark Alfieri, CEO of BrandStar and co-executive producer of the series, said BrandStar made a multimillion-dollar investment in the studio’s in-camera production technology, which speeds up the production process. It’s the same technology that Lucas Films used for the first season of “The Mandalorian,” Alfieri said.

The first episode of Vanilla Ice’s new show will focus on renovating celebrity restaurateur and television host Guy Fieri’s outdoor kitchen, and then showing viewers how to do a similar project in a more affordable way. To speed up the process, the show will complete the project virtually first, he said.

“We’re going to use this virtual world to speed up the construction process … Instead of sitting there and watching us hammer some nails and waste time,” Van Winkle said.

The “Ice, Ice Baby” rapper has been in the home flipping business for nearly 30 years, he said, and he starred in “The Vanilla Ice Project” on the DIY Network for 10 seasons.

His new show will showcase cutting-edge smart home features and gadgets, like an LED backsplash that can have the appearance of marble, or a wallpaper television mounted on the wall. “You’re not going to see anything in this show from aisle 10,” he said. “It’s more informative and really takes the people on a journey through the latest and greatest home tech, home design.”

Van Winkle has renovated homes for the ultra wealthy in South Florida, where he hasn’t had to worry about meeting a budget.

“As a builder, I love that,” he said. “It inspires me to go out and find the greatest and coolest things I can.”

Bringing Together Art & The Cosmos

Fri Dec 3 , 2021
Anyone who has seen an image from Hubble knows that space is downright beautiful. It’s almost no surprise that the wonders of the cosmos have inspired art and culture for much of humanity’s history. Science art is both valuable for and created by scientists, science communicators, and really anyone with […] 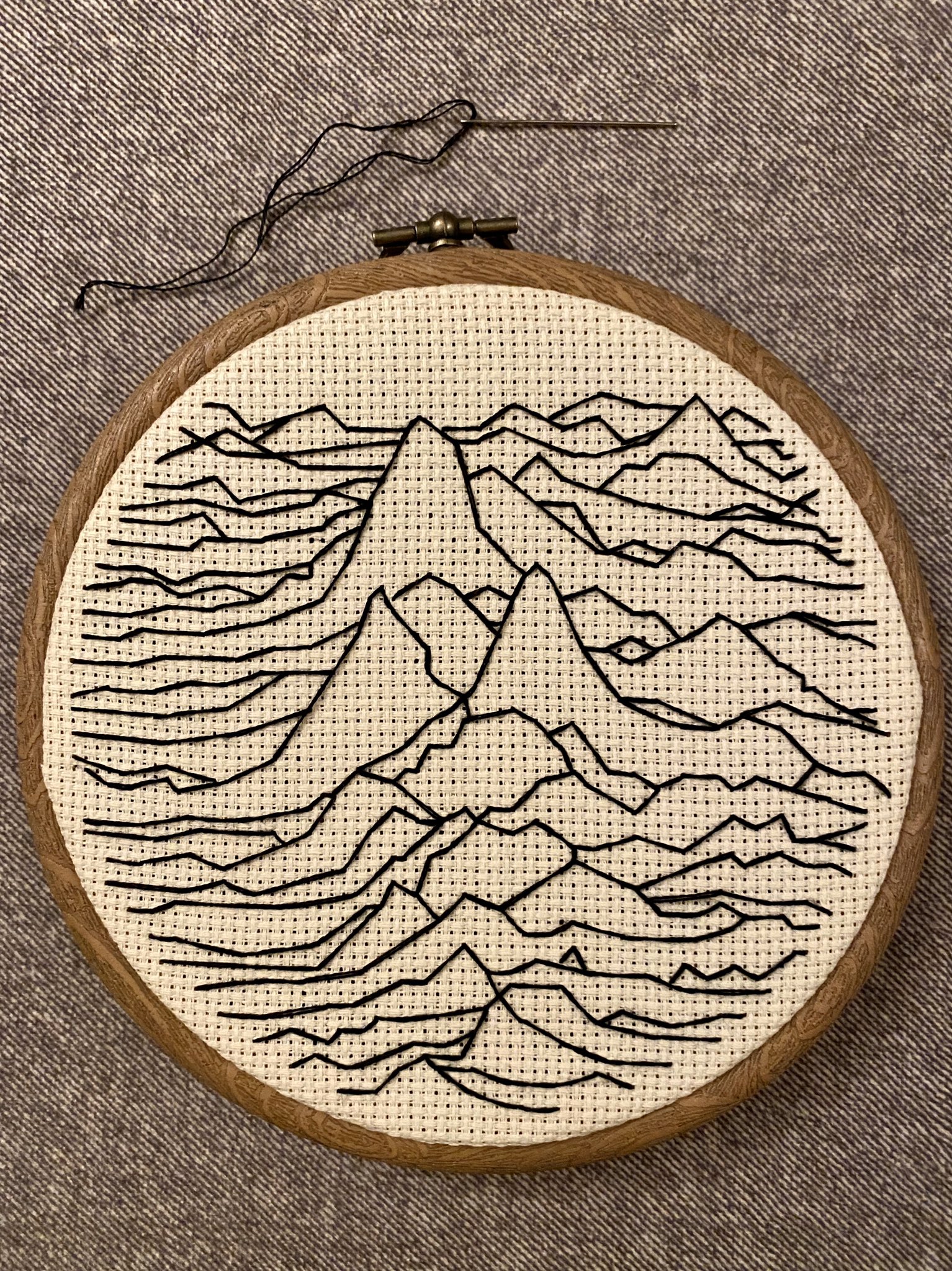