What better way to enjoy Vancouver’s public art than with a guided walk on a beautiful spring morning? As the slogan goes: They’re two great tastes that taste great together.

In celebration of National Walking Week, the Vancouver Walking Club sponsored a downtown “mural walk” Saturday morning, giving residents and visitors an opportunity to learn more about the nearly 50 murals painted on the city’s buildings, walls, streets and even storm drains.

“Today is one of seven walks being conducted in the first seven days of April,” said Tom Baltes, president of the walking club. “Yesterday we were in West Linn. Our club sponsors walks all over the Vancouver area: Camas, Washougal, up in the (Columbia River) Gorge, all the way to Longview and Kalama, and Long Beach out on the coast.”

Also known as the Vancouver Volkssporters, German for “the people’s sport,” the walking club has more than 115 members, but many of its events — including Saturday’s mural walk — are open to the public. Baltes noted that the club also sponsors events for biking, swimming and other sports.

Whether it was the (eventually) sunny skies or the promise of beautiful art, the weekend event drew dozens of walkers. Some preferred the longer and faster-paced 10K walk; others were more interested in the shorter, slower-paced 5K tour.

“We retired when COVID hit, and we were looking for things to do,” Babbas said. “I thought this would be a good way to get out and learn more about the murals.”

For Vancouver resident Ellen Amheiser, Saturday’s walk was a familiar exercise. Amheiser said she regularly searches for groups hosting walks around the city and was glad to find this one.

“And I just looked up walks on MeetUp for other mural walks,” Amheiser said. (MeetUp is an online service for organizing group meetings.)

While she was more interested in the walk, Amheiser said the art was definitely a plus.

“I belong to a lot of different walking and hiking groups,” said fellow Vancouver resident Wanda Morton. “I just wanted to see what was happening … and it’s a beautiful day.”

Since 2004, the Clark County Mural Society has diligently worked to bring more public art to the city.

Jerry Rolling, who co-founded the mural society along with Nikki White, said he was inspired to transform Vancouver into a “mural town” by similar efforts he saw while in Chemainus, British Columbia.

“They had a very artistic Native Indian tribe close by, and they started producing world-class murals right away,” Rolling said. “It was a town that was 3 miles off the highway, and nobody would ever go there. Now they have a thriving tourist industry there.”

Perhaps one of the most popular murals along the walk is the “19th and Main Streets, Vancouver” piece by Guy Drennan, Karen Jolma and Judy Sanders from 2006. The mural is both art and Americana and was inspired by a 1950s photograph of students walking along Main Street as they head home from Vancouver High School.

Another popular work is “Dancers Practicing at the Barre,” painted by artists Guy Drennan and Kelly Hytrek in 2009. The mural is reminiscent of works by French impressionist master Edgar Degas.

Funding for the murals comes from a variety of sources, with some coming from the city of Vancouver, some from tourism funds, and the rest in “drips and drabs” donations, Rolling said.

Not all the murals spotted on the walk came through the efforts of the Clark County Mural Society. A large floral mural featuring what appeared to be a hummingbird on the side of a Vancouver Housing Authority building was an independent project created two years ago.

“It was a surprise to me when it went up,” Rolling said.

Unfortunately, not everyone is interested in preserving the murals. Rolling explained that in just the last few months, five murals have been painted over. He said it usually happens when a new owner purchases and then renovates the building.

“It’s heartbreaking and nearly always unnecessary,” Rolling said. “Some of them are our very best murals.”

“That commemorates the biggest historical event in Vancouver, the first transpolar flight in 1937, and that was painted over about three years ago,” Rolling said. “It was painted over because someone bought the building and they were renovating.”

Another mural painted over was at 23rd Avenue and Main Street; it paid homage to the relationship between Native Americans and salmon. That mural was paid for by the city of Vancouver. Another mural was just lost on Friday.

Rolling said he would like to see the city pass an ordinance protecting the works.

In the meantime, and to help prevent future murals from being lost, Rolling said the murals will soon be printed on panels that can be moved and that use special paint resistant to graffiti.

“An artist can do his or her work on a computer, which is way less work, and you can manipulate images and make a very good image with more detail than you can do on a wall,” he said.

Wed Apr 6 , 2022
Fire Department Coffee: Strong enough for first responders, brewed for all of us A Navy veteran and firefighter in Illinois who started his own coffee company has recently left the fire service to focus full-time on his successful brew business.  Luke Schneider, 37, a former firefighter for the city of […] 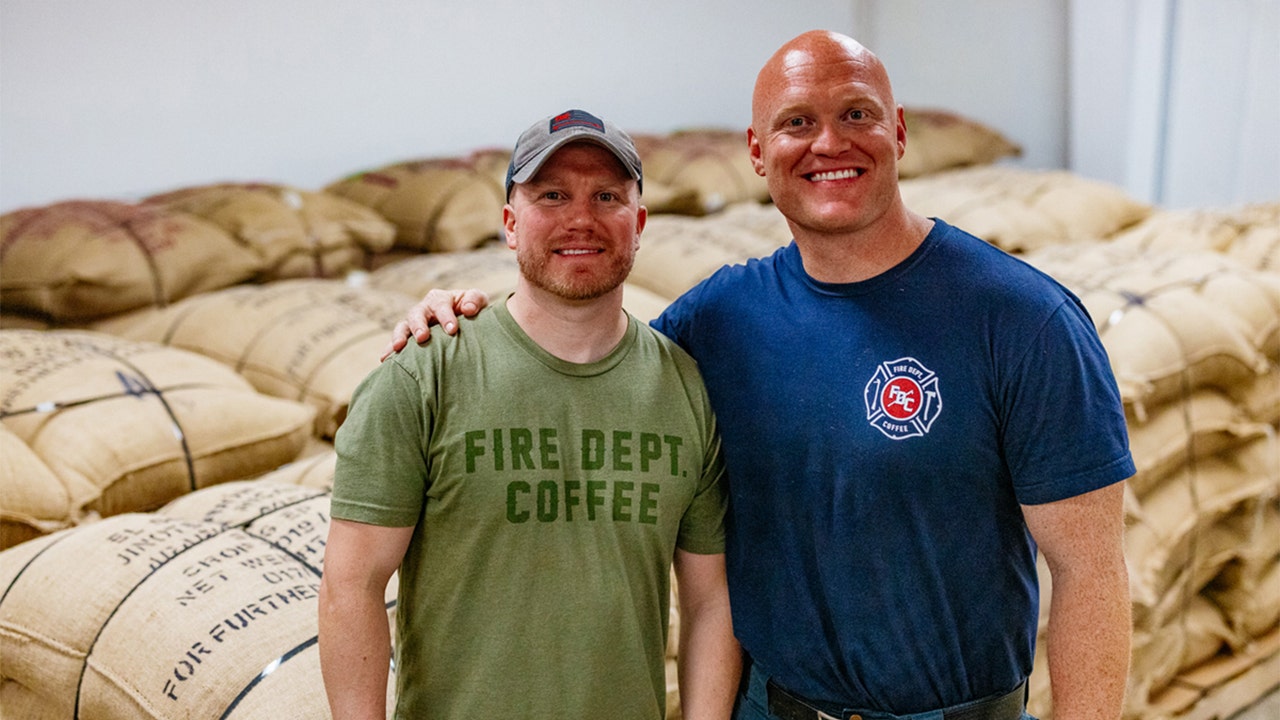