This winter, many major museums in New York City look closely at a single artist. An intriguing exception is “The Hare with Amber Eyes,” at the Jewish Museum. The exhibition, designed by Diller Scofidio + Renfro, takes its title from the British ceramicist Edmund de Waal’s best-selling memoir, which traces the legacy of the Ephrussi family, a European banking dynasty whose fortune was plundered by the Nazis. Paintings by Fragonard, Monet, and Renoir, among others, are accompanied by a selection of tiny ivory netsuke—including the book’s namesake hare. (Opens on Nov. 19.)

In 1966, Andy Warhol’s mother told a reporter that her son was a “good religious boy.” It’s true—the openly gay artist was a quietly devout Byzantine Catholic. The Brooklyn Museum considers the Pop icon’s seemingly inexhaustible œuvre through the lens of his faith in “Andy Warhol: Revelation,” a show of some hundred works, including an unfinished film of the setting sun that was commissioned, in 1967, for an unrealized, Vatican-sponsored project. (Opens on Nov. 19.)

A “sense of color is a constant source of joy” wrote Sophie Taeuber-Arp (1889-1943), a Swiss artist whose energies could not be contained by any one medium. Trained as a textile designer, she was also a painter, a sculptor, a dancer, a puppet-maker, a furniture designer, a magazine editor, and the only woman to appear, posthumously, on a Swiss banknote. “Sophie Taeuber-Arp: Living Abstraction” arrives at moma after a triumphant run at the Tate Modern. (Opens on Nov. 21.)

In 1962, Joseph Elmer Yoakum, a Black Army veteran living on the South Side of Chicago, who had no experience making art, had a dream that instructed him to take up drawing. He was seventy-one. By 1971, Yoakum’s vivid, otherworldly landscapes were hanging in a group show at moma, alongside the work of such established figures as Saul Steinberg and Jack Whitten. (Yoakum died the following year.) This winter, the museum surveys his ten-year career in “Joseph E. Yoakum: What I Saw.” (Opens on Nov. 21.)

Five centuries before the Swiss city of Basel became synonymous with jet-set collecting (see: Art Basel Miami Beach, Dec. 2-4), it launched the greatest portraitist of the Northern Renaissance: Hans Holbein the Younger, who joined the Basel artists guild in 1519. The dazzling acuity of Holbein’s pictures led one of his sitters, the humanist philosopher Erasmus, to introduce the artist to Sir Thomas More, which led to a position in the court of King Henry VIII. Brush up on “Wolf Hall” and visit “Holbein: Capturing Character,” at the Morgan Library. (Opens on Feb. 11.)

Born in Harlem in 1930, Faith Ringgold is a painter, a sculptor, a political activist, a performance artist, a professor emerita, and an award-winning children’s-book author. (She’s also currently at work on a stained-glass commission for Yale.) For sixty years, Ringgold has balanced stories of harsh realities (for instance, the bloodshed in the streets during the civil-rights era) with hopeful visions; her painted quilt “Dancing at the Louvre,” from 1991, prefigured Beyoncé and Jay-Z’s takeover of the museum, decades later. The New Museum presents the artist’s first retrospective in her home town, “Faith Ringgold: American People.” (Opens on Feb. 17.) ♦

Fri Nov 5 , 2021
The Cigna Midwest team is proud to recognize companies who are truly making a difference in workplace wellness. They understand that prioritizing workforce well-being is a key driver of business success. We’re proud to support Crain’s Healthiest Employers given our commitment to improving the health, well-being and peace of mind […] 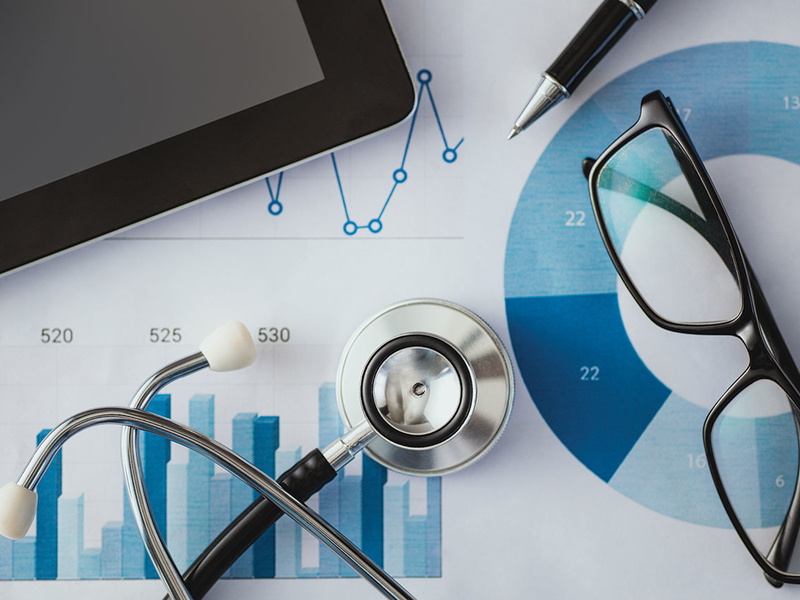